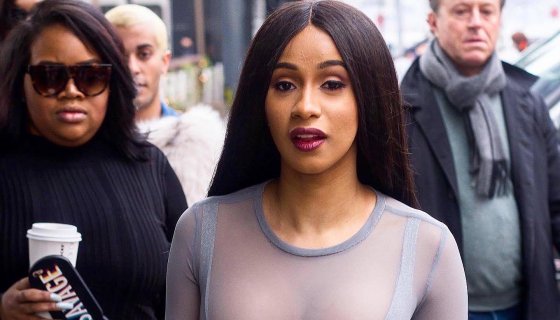 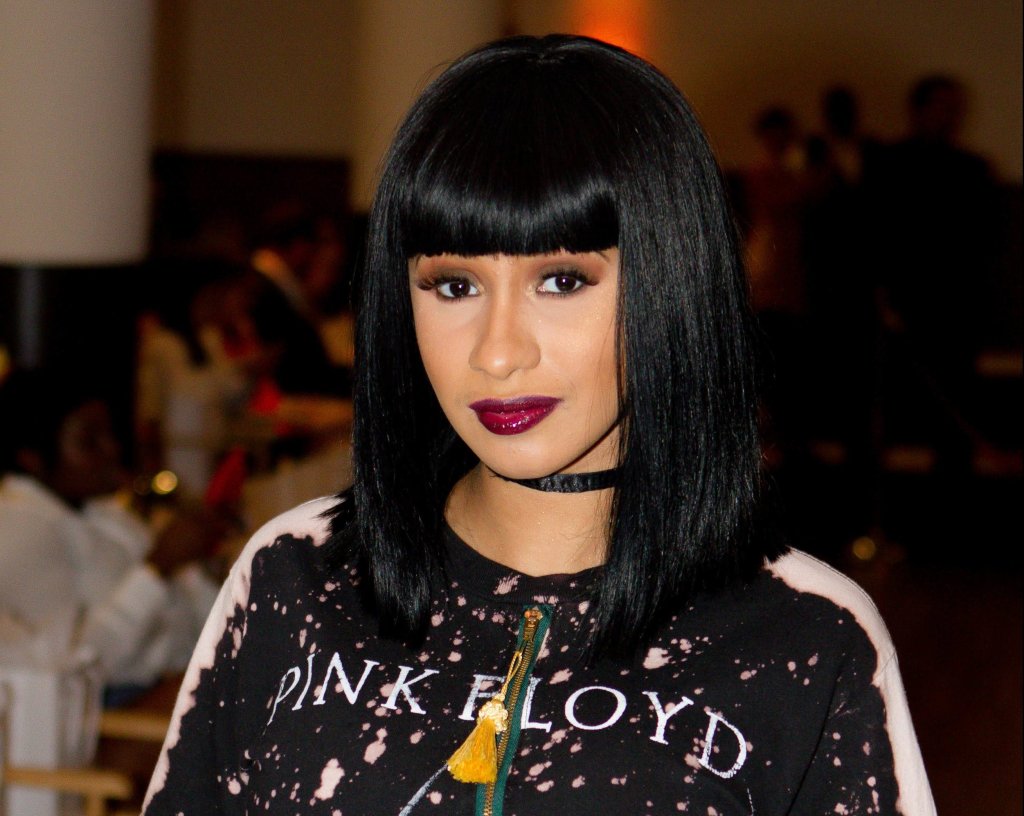 Cardi B is getting to the bag; figuratively and literally. She recently stunted on the world with enough Hermès Birkin purses to stock a couple of shelves.

As spotted on Complex the Bronx bombshell proved that her love for the luxury bag brand is far from cap. Earlier this week she posted a carousel of photos of her Birkin inventory. Her first photo and last photo shows her walking while carrying a tan version of the Birkin Cargo model. The second was the real flex as the visual was a picture of her living room and on the floor were over 25 Birkin bags. They ranged from your general market releases from some very rare prints including a pink bandana and green camouflage colorways. The caption read “Every other day new wig new hair ,come take me out this Mugler ……a couple weeks ago.”

Those who have followed the “Bodak Yellow” rapper’s journey know that Belcalis is not new to it but true to this Birkin life. In October of 2020 she gave her fans and haters alike a first peek into her collection with a photo of her closet which featured over 20 selections. Since then she has flexed specific outfits and matching wigs to pair with the bank breaking handbags.

Not only does she collect them but she has spreads love with the purses too. In the past she has given them out as gifts; specifically to Meg Thee Stallion after their collaboration “WAP” topped the charts. Hermès Birkins start at roughly $20,000 a piece and can go up to almost $500,000 for their limited editions.