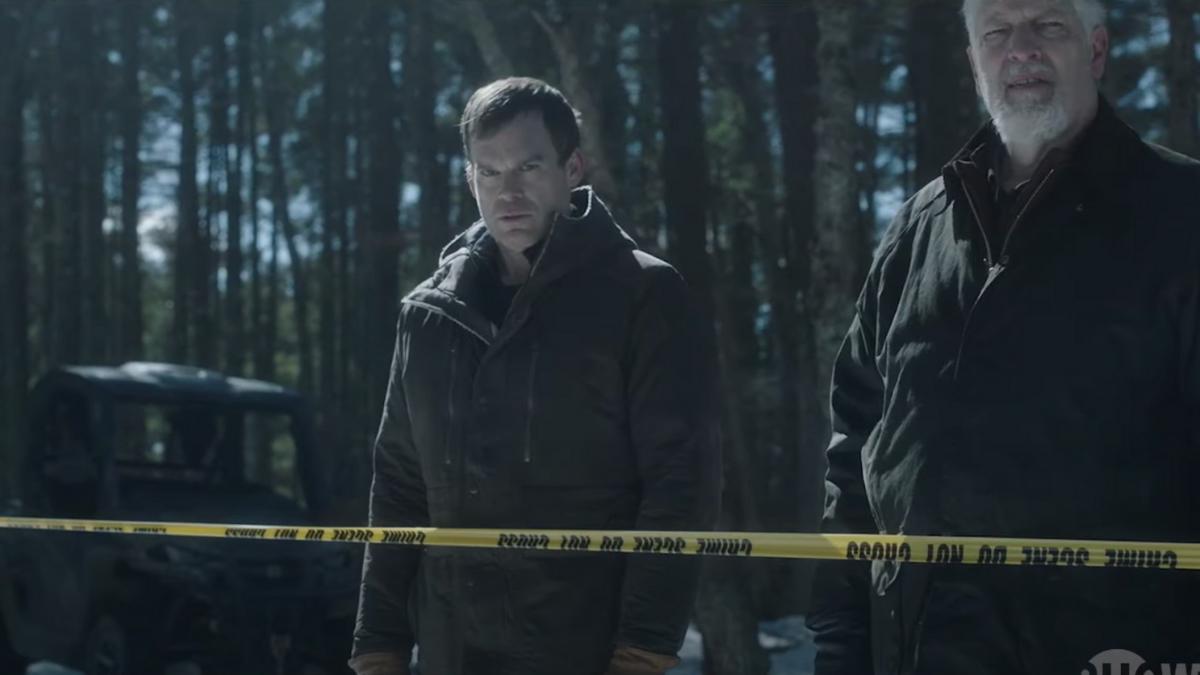 Billed as Dexter: New Blood and set 10 years after the events of the original series, the show’s ninth season kicks off with Michael C. Hall’s titular vigilante serial killer and his Dark Passenger hiding out in a small, snow-laden town under the alias of Jim Lindsay. The clip opens with Dexter sitting in his therapist’s office. “I’ve always had my demons, and so I went away,” he admits to his counselor, as scenes flash by showing his quiet life in the Pacific Northwest. (He works as a sales associate at a local fish and game store! He’s dating a cop!)

“But sometimes, I have an urge too strong to ignore,” he continues. “Every day I walk through this world, faking it. Knowing if someone knows who I am, that’s it…This is all about blending in.”

While neither appears in the first look, both Jennifer Carpenter and John Lithgow have also signed on to reprise their roles as Debra Morgan and the “Trinity Killer,” respectively.

Dexter: New Blood is set to premiere November 7th on Showtime. Get a peek at the trailer for the limited series below.

The original iteration of Dexter premiered on October 1st, 2006 and ran for eight seasons before wrapping up in September 2013. At the time, the then-series finale drew record numbers, becoming the most-watched broadcast in Showtime’s history with a reported 2.8 million viewers. Dexter also won a number of awards during its original run, including two Golden Globes for Hall and Lithgow.