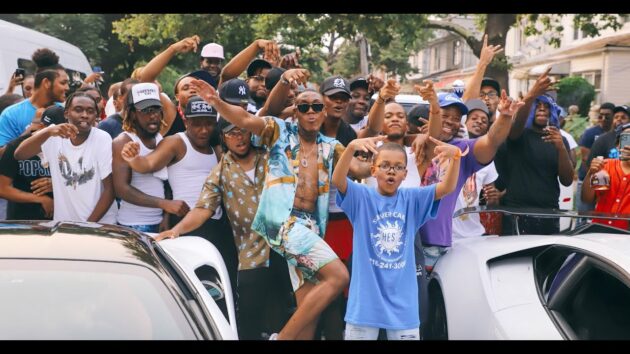 Pop Smoke is back at the top of the charts.

This week his sophomore album and his second posthumous project, Faith, debuts at No. 1 on the Billboard charts.

Released on July 16, then followed by its deluxe two days later, Faith moved 88,000 units in its first week with 4,000 of that sum in traditional sales. Its 83,000 SEA units equates to 113.34 million on-demand streams of its 24 tracks, including “Coupe“, “Outro“, and collaborations from Pharrell, Kanye West, Pusha T, Rick Ross, The-Dream, Future, Chris Brown, and more.

Faith marks Pop Smoke’s second chart-topping album following last year’s Shoot For The Stars Aim For The Moon, which debuted at No. 1 in 2020. Congrats and Woo forever!