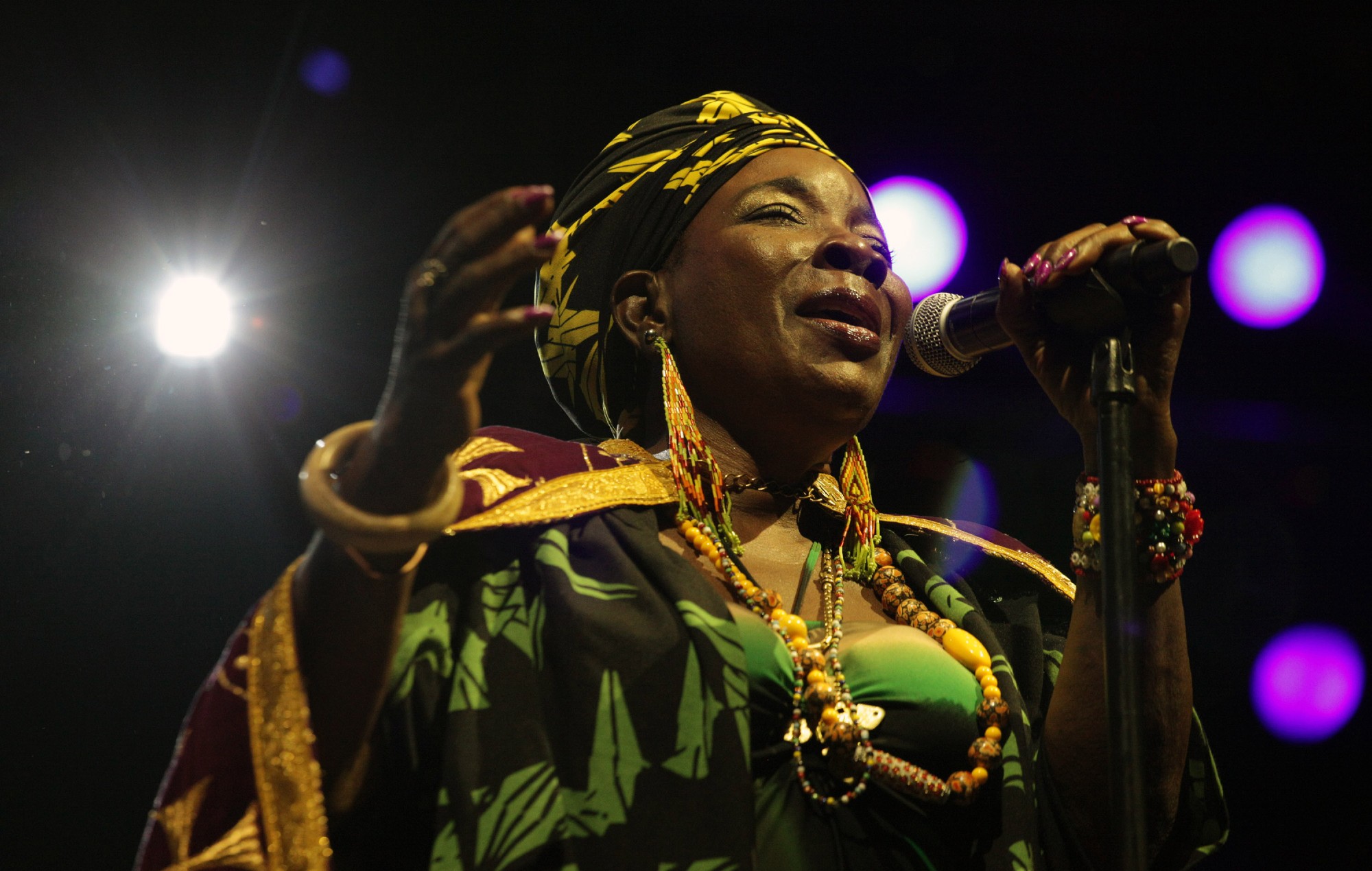 Rita Marley celebrated her 75th birthday over the weekend, and the musician, activist and Bob Marley‘s widow marked the occasion with the announcement of a new annual scholarship aimed at women.

The Rita Marley Scholarship will be awarded to three women each year, aiming to empower “women from the lower socio-economic stratum of Jamaica’s society”, per Jamaica Observer.

Of the three women awarded, two will be pursuing careers in nursing at the University of Technology Nursing, and one will be a single mother who experienced teenage pregnancy, now enrolled at the Women Centre of Jamaica.

In a statement given to Billboard, Sharon Marley, Rita’s daughter and ex-member of Ziggy Marley and the Melody Makers, said, “Providing scholarships for young women needing assistance to complete their educational goals — thus maintaining and bringing high standards to their communities — is a big part of Dr. Rita Marley’s vision.”

She continued by saying, “programs created by The Rita Marley foundation are giving voices to hundreds of youths.”

In addition to the scholarship announcement, Rita Marley celebrated her birthday with a livestream tribute concert on her official YouTube channel.

The mammoth, six-hour-long event saw tributes given from friends, family and colleagues, as well as performances from the likes of Judy Mowatt, Tessanne Chin and former I-Three singer and backing vocalist for Bob Marley and The Wailers, Marcia Griffiths.

“Yes, she has preserved and protected Bob Marley’s legacy, but on a larger scale, she has not only inspired generations worldwide, but has also increased tourism to our country,” Griffiths told Billboard of Rita Marley.

“In a real way, the companies she founded have created jobs that help people improve their lives and provide for their families. Even in the international market, she has built and donated facilities and contributed funding to help the elderly and children in African countries.”

Watch the full stream below.

Fight Breaks Out at Olivia Rodrigo Concert (VIDEO)
‘Jeopardy!’ Will Go with Mayim Bialik, Ken Jennings as Hosts Rest of Year
She & Him Announce A Very She & Him Christmas Reissue, Share Cover of Madonna’s “Holiday”: Stream
Hear Elton John’s New Single With Charlie Puth, ‘After All’
Michael Stipe Says R.E.M. “Will Never Reunite”