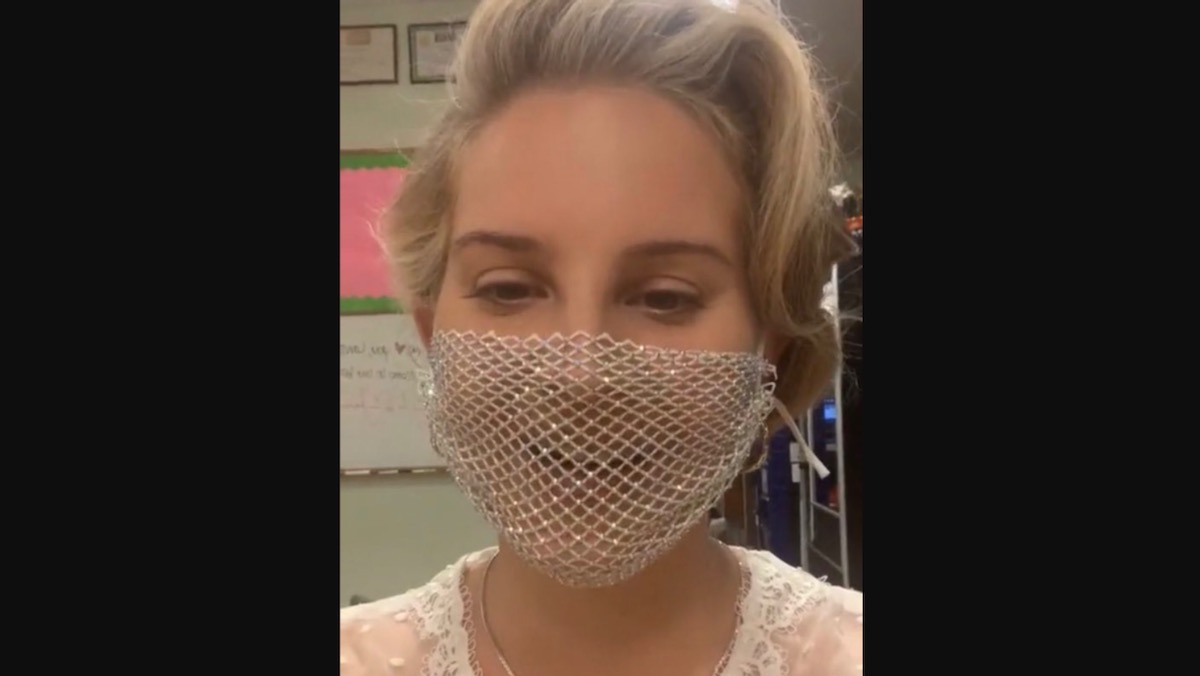 Lana Del Rey says she is signing off social media.

In a video posted to Instagram on Saturday night, Del Rey announced that all of her accounts will be deactivated effective Sunday. “That is simply because I have so many interests, and other jobs I’m doing that require privacy and transparency,” she explained of the decision.

Del Rey assured fans she will continue to making music and poetry, adding, “I’m still very present and love what I do.”

The timing of Del Rey’s decision is certainly odd, considering she has a new album coming out next month. But it’s also probably for the best, as the singer has stirred up plenty of controversy with some of her past social media postings. Last year, she criticized female musicians of color, only to later say her comments couldn’t possibly be construed as racially charged because “I have Black friends,” and then vowed to get revenge on her critics. She also posted photos of herself wearing a mesh face mask during the height of the pandemic, and posted video of looters during the height of the Black Lives Matter protests. So, yeah, probably a good decision to deactivate the accounts.

Before Del Rey signed off for good, however, she commemorated the 20th anniversary of September 11th by announcing she was working on a new covers album.

A couple days out of the week to work on my covers album pic.twitter.com/2wNLh5Wxiv