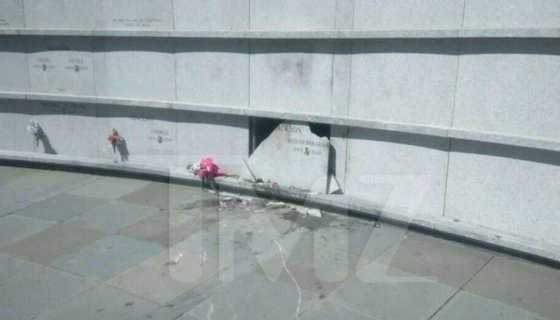 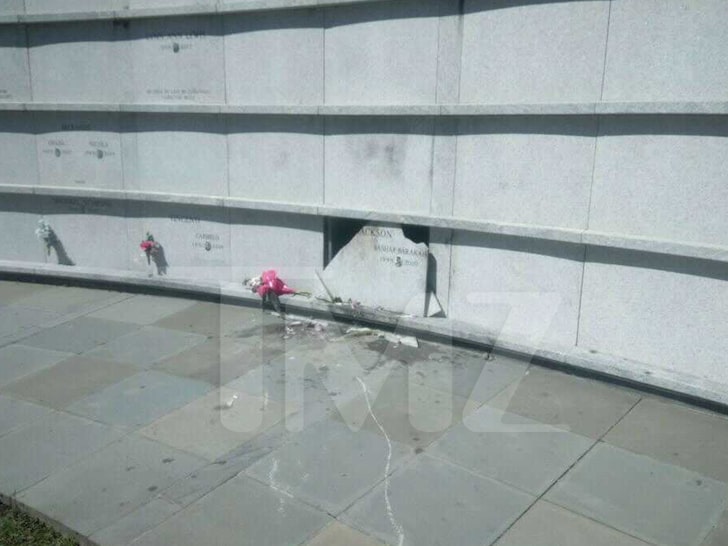 Pop Smoke‘s gravesite was reportedly vandalized and damn near destroyed. The heathens reportedly smashed the late rapper’s crypt and may have tried to remove his casket.

Karma isn’t enough to deal with scoundrels like these.

According to TMZ, witnesses came upon the scene on Saturday morning (Sept. 11) Green-Wood Cemetery in Brooklyn, NY. Pop Smoke was murdered in February 2020 in a home invasion in the Hollywood Hills gone wrong.

Images obtained by TMZ show the vandals showed no respect to the “Dior” rapper’s resting place.

We’re told Pop Smoke’s spot on the outer wall of a mausoleum within the grounds seemed to be singled out and horribly vandalized … with his marble plaque cracked and broken through, almost completely. You can see his full name displayed … Bashar Barakah Jackson

There was other debris left scattered on the ground … including what we’re told looked like burned and discarded joints, as well as flowers.

The worst part is that there seems to be drag marks left on the ground … and another shot of what we’re told was right across from the mausoleum appears to indicate the perps might’ve actually gotten into Pop Smoke’s tomb … either pulling something out, or trying to.

The eyewitness tells us this door-looking thing seemed to be a concrete slab that would presumably sit over PS’s casket, separating his body from another right above him. The black rectangular object, we’re told, also looked to be part of Pop Smoke’s wall enclosure.

Per the NYPD, the destruction happened between 2:30 PM on Friday (Sept. 10) and 2:00 PM on Saturday. However, there are no camera in the area, but the authorities are investigating.