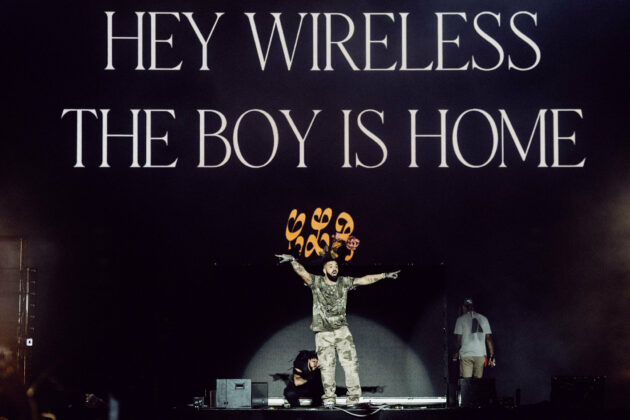 The boy is back.

Hey everybody, Drake’s Certified Lover Boy album is featured at No. 1 on the Billboard 200 charts.