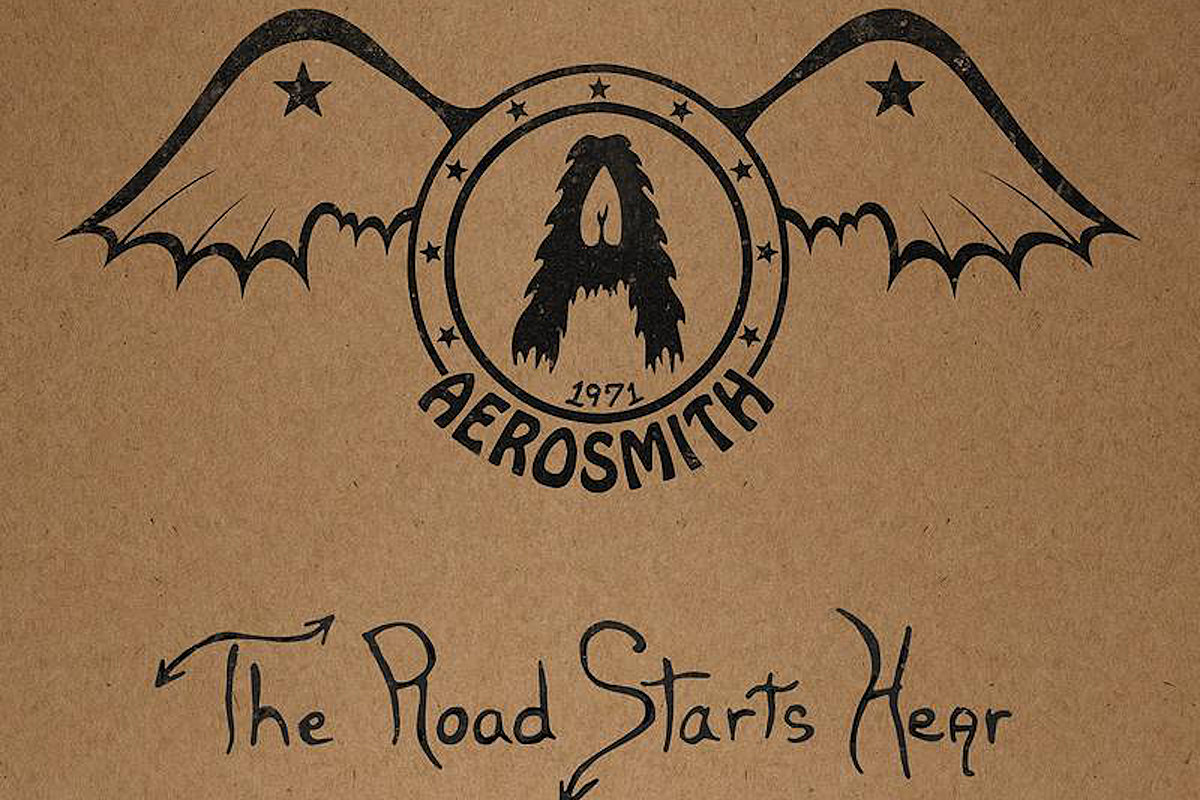 Record Store Day has unveiled its list of Black Friday releases for 2021 and leading the pack is a limited edition LP from Aerosmith.

Described as “a historic early recording of Aerosmith in their rehearsal room,” 1971: The Road Starts Hear promises never-before-heard renditions of some of the group’s earliest material. Recorded in an intimate setting — “just the band, crew and friends captured on Joe Perry’s tape recorder” — the release includes several songs which would eventually appear on Aerosmith’s 1973 debut album, including “Dream On,” “Mama Kin,” “Movin’ Out” and “Walkin’ the Dog.”

Only 10,000 vinyl copies and 2000 cassette copies of 1971: The Road Starts Hear will be released as ‘RSD First’ titles. A note on the Record Store Day site clarifies that these types of releases “are found first at indie record stores but may be released to other retailers or webstores at some point in the future.”

Black Friday — aka the day after Thanksgiving — has become an event in its own right and is widely regarded as the kickoff to the holiday shopping season. Record Store Day added its own version of Black Friday to the calendar in 2010 after its original music-focussed holiday — held in April — proved popular with artists and consumers alike.

A list of participating record stores can be found here.

Other exciting releases this year include Fleetwood Mac Alternate Live, “a fourteen-song LP pulled from the Fleetwood Mac Super Deluxe release, including a further seven songs from the Tusk tour, four from the 1977 Rumours tour and three from the 1982 Mirage tour.”

Fans will also be able to get their hands on Hall & Oates’ Fall In Philadelphia: The Definitive Demos 1968-71. Recorded during their early folk-rock phase in the late ‘60s, prior to the duo’s fame, the album offers a collection of rare early recordings by Daryl Hall & John Oates.

Further 2021 RSD Black Friday release can be found below.