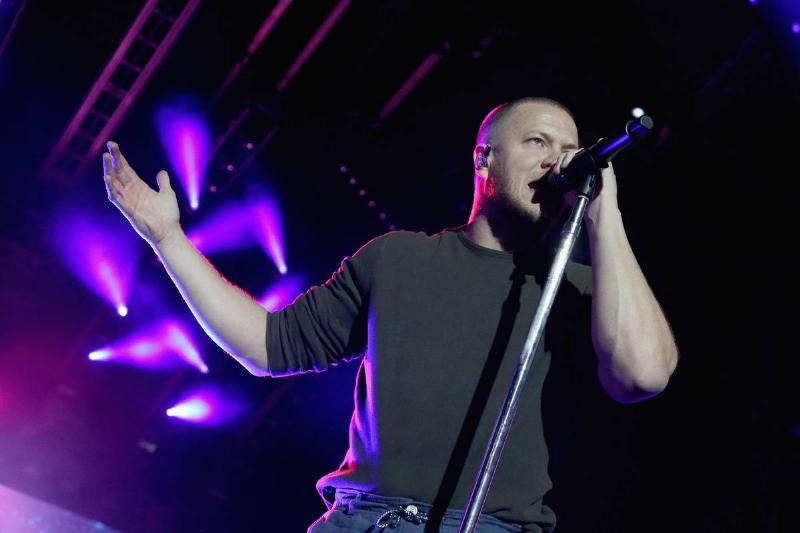 Five albums into their career and Imagine Dragons aren’t slowing down at all. Mercury – Act 1 debuted in the number nine slot of the Billboard 200, marking the band’s fifth consecutive top ten debut.

The new album sold 31,000 units in its first week of release and was streamed over 17 million times.

Imagine Dragons’ first top ten album came with their debut, Night Visions. That LP peaked at number two on the charts and established the band as rock’s next big thing.

Mercury – Act 1 was led by “Follow You,” which topped the Alternative Airplay chart before the album release.