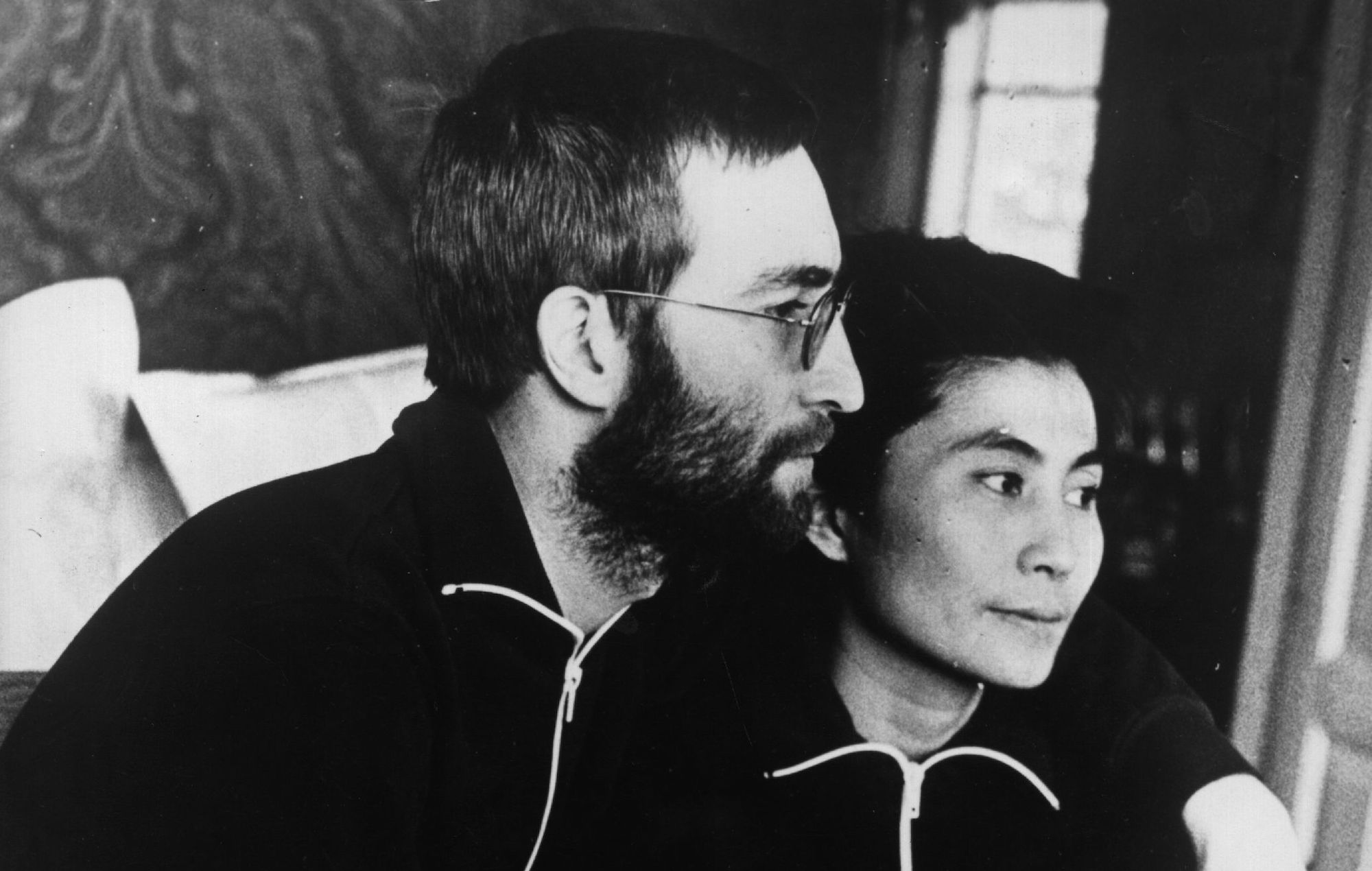 A recording of John Lennon playing an unreleased song in Denmark in 1970 is going up for auction in Copenhagen this month.

The 33-minute recording is being sold by four Danish men who met Lennon when they were teenagers.

The Beatles star was spending the winter of 1969-1970 in a small Danish town on the west coast, spending time with wife Yoko Ono’s daughter Kyoko, who was living with her father in Jutland.

The audio, which was recorded after a press conference, includes a conversation between the four teenagers, Lennon and some local journalists. After their chat, Lennon plays a number of songs for them, including a track called ‘Radio Peace’, which remains unreleased.

“The tape is totally unique because it’s a conversation. It took place after a press conference with the four schoolboys and some journalists, and John Lennon plays a few songs for them,” Alexa Bruun Rasmussen of the Bruun Rasmussen auction house told AFP.

“One of them, ‘Radio Peace’, has never been published. “It’s a little piece of Danish history and when we listen to it, we can sense that John Lennon felt cosy in Denmark. He could be left alone and just be.”

Elsewhere, a John Lennon tribute show called ‘Dear John’ is set to be livestreamed next month.

The online event will follow on from the release earlier this year of the ‘Dear John’ tribute album, which featured Lennon covers by a range of artists and raised money for War Child.

A livestream tribute concert will now take place on October 9 to mark what would have been Lennon’s 81st birthday, with the event benefitting War Child once again.

Here’s the Trailer for the Documentary About Insane Clown Posse vs. The FBI
Tarek El Moussa Positive for COVID, Impacts His Show and ‘Selling Sunset’
‘Jeopardy!’ Will Go with Mayim Bialik, Ken Jennings as Hosts Rest of Year
Ari Lennox – Pressure (Official Music Video)
‘Masked Singer’ Wild Card Made Out With Jenny McCarthy, Guess Who!