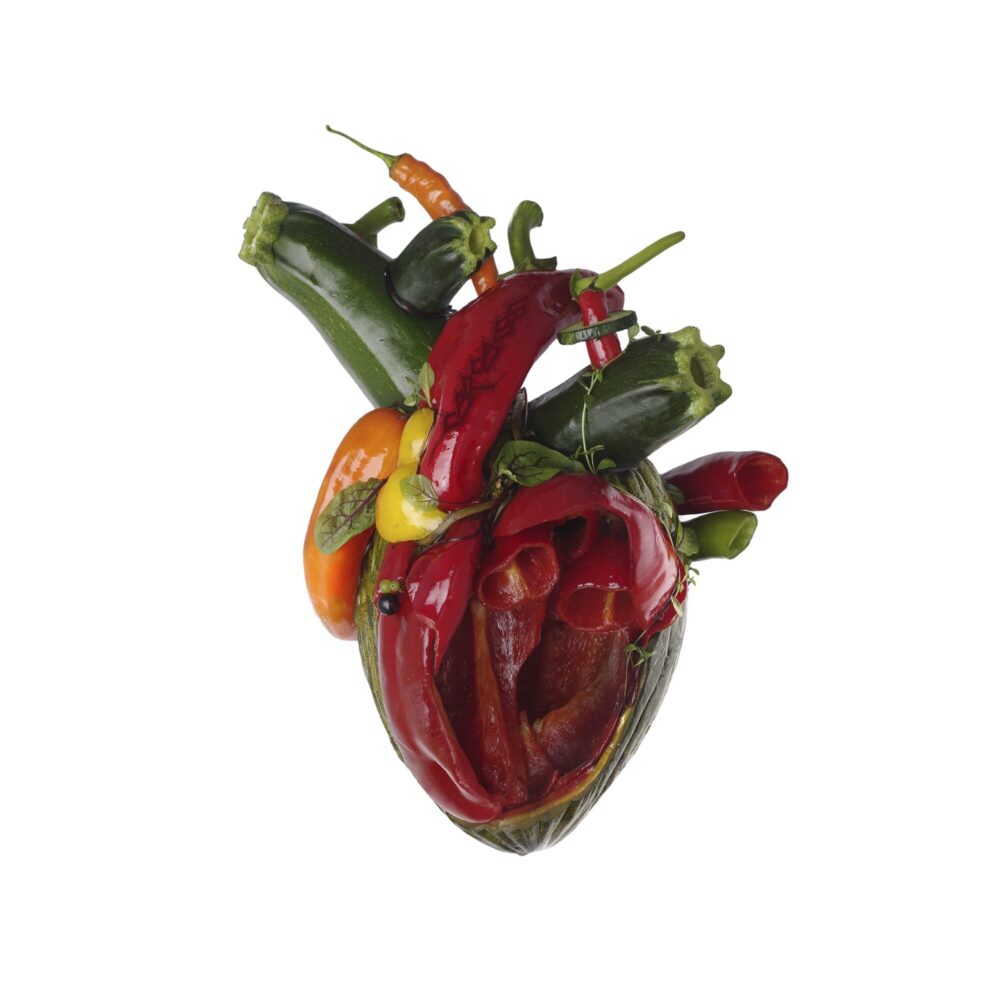 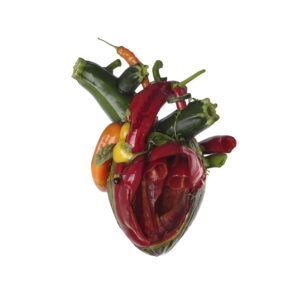 Carcass will always have a place deep in my soul as the band that really got me hooked into the extreme metal scene. Their 1991 record Necroticism – Descanting the Insalubrious is up there as one of my favourites. The gory subject matter, brutal guitar riffs intertwined with insanely catchy melodic hooks was an intoxicating mix and a record that I regularly enjoy today.

As a lifelong fan, I’ve always felt that critics never really understood or gave Carcass due credit. Misaligned with their early grindcore brethren Napalm Death and misunderstood after the release of Necroticism and their move into melodic death metal. The change in direction left the early fans disappointed and the critics confused. Strangely, critics writing about the more recent albums are looking back on Necroticism and Heartwork with misty eyed affection, but at the time neither record was well received by the press.

It was this lack of critical acclaim and success that led to the band’s hiatus after Swansong, a record that was much maligned by fans and critics. I thought it was great though and was crushed when Jeff Walker announced that they would be ceasing work as a band.

Fast forward seventeen years to 2013 and Carcass came back with Surgical Steel, a record that seemed to come from nowhere and very much marked the return of Carcass to the metal scene. Stylistically it was a continuation of the melodic death metal that they had been producing up to Swansong, but with a little more production polish and punch. Everyone loved Surgical Steel, our very own Dom Walsh wrote a review of it back in 2013 calling it the metal album of the year. If it hadn’t been for the Dillinger Escape Plan’s One Of Us Is The Killer I think he’d have been right too.

So how does Torn Arteries stack up in the discography? Pretty well is the answer. The first thing that hits you is how well engineered and clean the production is. Walker’s vocals are clean and menacing, Steer’s guitar tone comes alive and Daniel Wilding drums sound utterly gorgeous. The additional guitars of Tom Draper add a lovely crunch to the sound too. Nowhere is this production more evident than on the Dance of Ixtab, which Jeff Walker describes as “a foot stomping festival anthem that will go unheard in an empty, vacuous, post covid world “stadium”, where used Lateral Flow Tests blow around as litter in the breeze” and it’s hard to disagree. The accompanying video is pretty awesome too.

The rest of the album is strong and very easy to listen to. It’s a distant world away from the early material which was designed to be as offensive as possible. Walker describes Torn Arteries as ‘Dad Rock’, which as much as the description makes me smile, I don’t think it quite does the album justice. There’s a stunning balance of energy, aggression, confidence and melody here that is the equal of anything the band has released before. It’s certainly up there with Heartwork and Necroticism, probably even better.

Highlights from Torn Arteries include Under The Scalpel Blade, Dance Of IxTab and The Scythe’s Remorseless Swing. All of which stand alongside the very best material that the band has produced from any era.

I last saw Carcass live at Download in the Dogtooth tent in 2019, where they were in insanely good form and having an absolute blast. They are very definitely on the top of my must-see list after Torn Arteries.

All words by Neil Johnson. More writing by Neil Johnson can be found at Neil’s archive. Neil is also on Instagram as @jonnokid and has a website of gig images here: https://neiljohnsonphotography.pixieset.com.