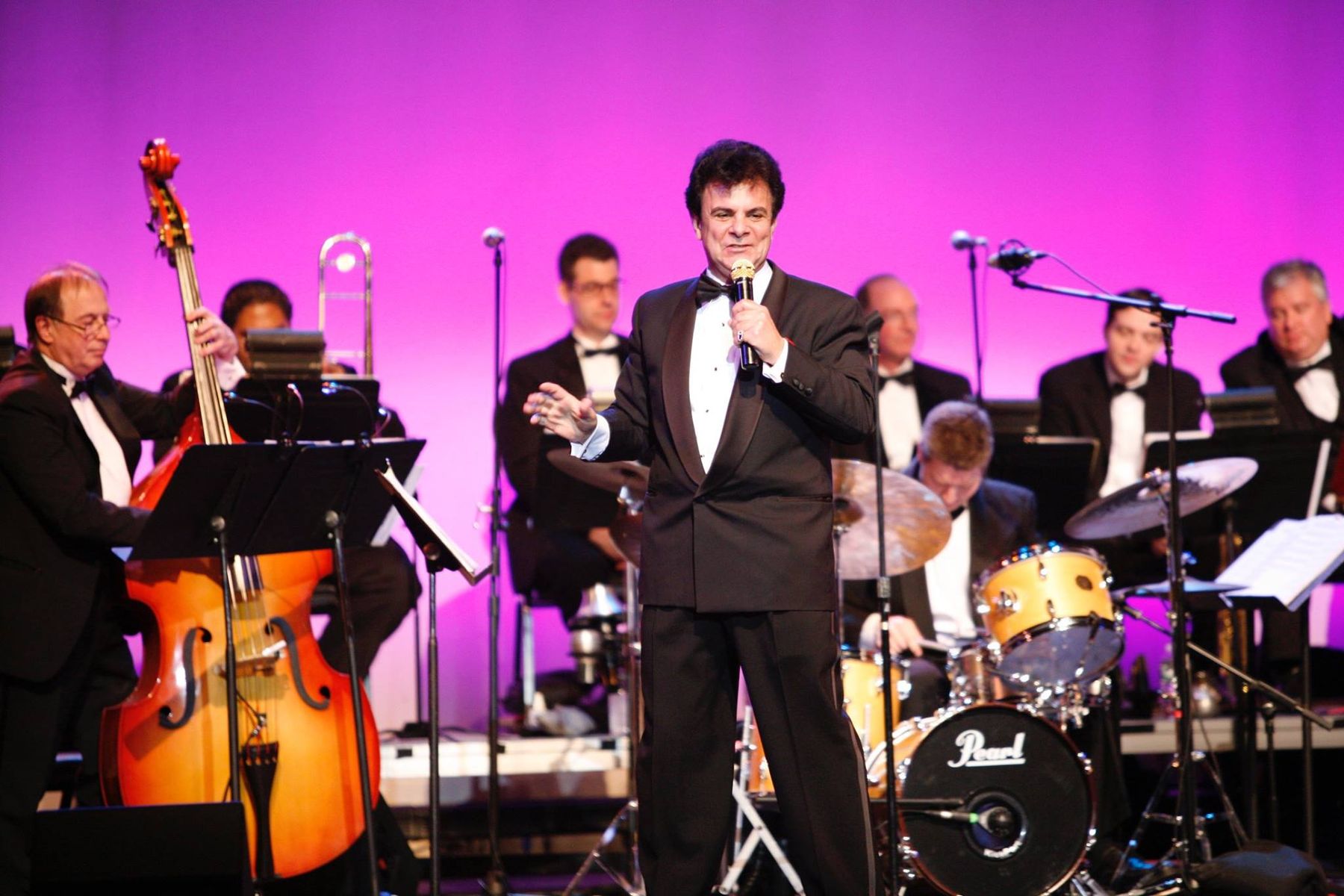 “I’ve Grown Accustomed To Her Face,” a popular tune from the musical My Fair Lady (1956) has been given a rebirth by top-notch serenader Doug Ferony. The talented singer, along with his excellent and equally talented band, take their audience on a journey through the mind of a man falling in love with a woman he was desperately trying to change. While saying he’s grown “accustomed” to her could sound like a backhanded compliment, the actual intention of the tune is to show how true love accepts all parts of a person, even the rough edges or irritating habits. Ferony gives the lyrics his all, committing to the part and making it believable.

Doug Ferony has had a decently long career already with his golden voice, singing around New York City in the 90s at places like The World Trade Center, The Supper Club, and Tavern on the Green. He’s been recording albums on and off since the late 90’s, his most recent, “Doug Ferony Sings Italian Favorites,” was released in 2018. He has built himself up with his ability to emulate all the great crooners, like Frank Sinatra and Dean Martin, but also staying totally true to himself. He’s not simply an impersonator, he has deep respect for this kind of sound, and can pull it off flawlessly, taking something from the past and making it modern without losing what makes it unique.

“I’ve Grown Accustomed To Her Face” transports the listener to another time and place; to a smokey dark club full of women in glittery jewelry and men in sharp suits. Ferony and his band would be lit up in the spotlight on a high rounded stage, holding their audience captive with their talent and poise. We are all suckers for nostalgia deep down inside, and Ferony really plays off of that nicely. He creates a yearning for days past; for what we perceive now as “simpler times.” But for all it’s harkening to a different era, “I’ve Grown Accustomed To Her Face” manages to sound ultimately timeless as well. The core ideas about how love can transform a person and that true love exists in the most unlikely places is a theme we still see and hear in movies and music today.

Doug Ferony is fighting the good fight by keeping older swing and jazz standards alive and well. Not many people can pull off these types of songs without sounding like they’re trying too hard to sound like someone else. His cover of ‘I’ve Grown Accustomed To Her Face” sounds classic without sounding dated. His voice cuts effortlessly through every lyric, tingeing it with strong emotion. He is proof that steeping yourself in a certain language or genre will allow you to truly absorb and master it. He has soaked in the power of the great singers like Tony Bennett and Andy Williams his whole life and allowed the torch to be passed to him. Ferony’s ability to preserve the art of the croon is delightful and worthy of recognition.

Netflix Reopening The Bay Theater In Caruso’s Palisades Village
Big Daddy Kane and KRS-One’s VERZUZ Battle: Here’s What Happened
Beirut Give A Look Back In Time With Artifacts
Only Murders In the Building Season 1 Episode 10 Review: Open And Shut
Exclusive Interview with The Key Of F