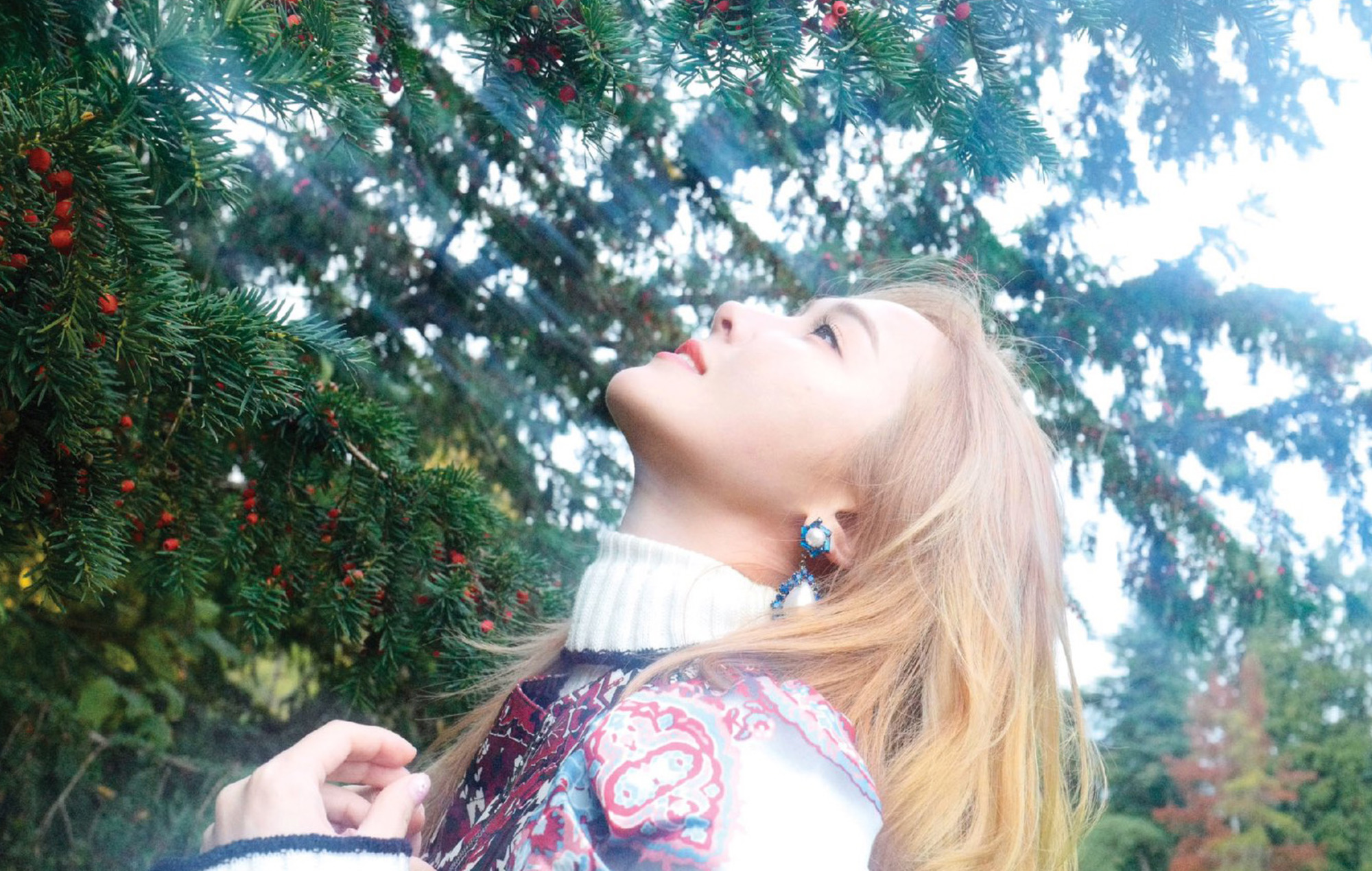 Singer and former Girls’ Generation member Jessica Jung says she is set to release new songs soon, in the lead-up to her latest album.

During a recent interview with CNBC, the Korean-American musician and entrepreneur revealed that she will be dropping “several singles” this year, prior to the release of a brand-new solo album. She noted that the record had been in the works for sometime now, but had to delay plans due to the COVID-19 pandemic.

“Well [things] were on hold for me. I was working on music and wanted to release an album, but it was on hold for a while now,” Jung said. “But I’m dropping several singles throughout the year [and] that’s going to lead up to an album. So, yeah, I’ve been constantly working on music behind the scenes.”

The singer later confirmed that a second season of Jessica & Krystal, her reality show with sister and fellow K-pop star Krystal Jung, is in the works. The series, subtitled US Road Trip is set to air on Lifetime Korea on September 28. “It’s always great working with Krystal,” she said.

Elsewhere during the interview, Jessica also spoke about relocating back to South Korea and the opening of the first Seoul flagship store for her luxury fashion brand Blanc & Eclare. “I used to constantly be travelling and I was back in Korea to just pack my things and leave again. But now I’m here full-time,” she said.

Earlier this year, Jessica released a brand-new song titled ‘Can’t Sleep’. The track was the musician’s first release in two years, since her collaboration with Korean rapper Giriboy on ‘Call Me Before You Sleep’ in 2019. It is currently unknown if the track will be featured on a future album.

The release of ‘Can’t Sleep’ came after Jessica teased that her “album-making process is in full swing” on YouTube. She also added that she had been “waiting for the right timing” to release her as-yet-unnamed record, which was delayed due to setbacks caused by the COVID-19 pandemic.