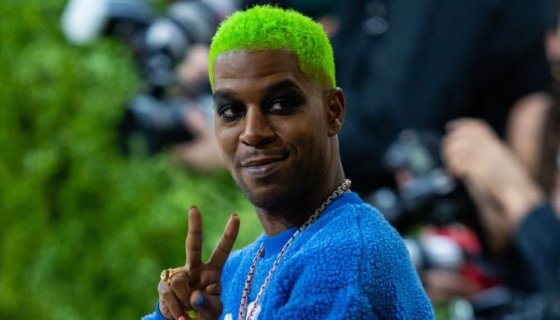 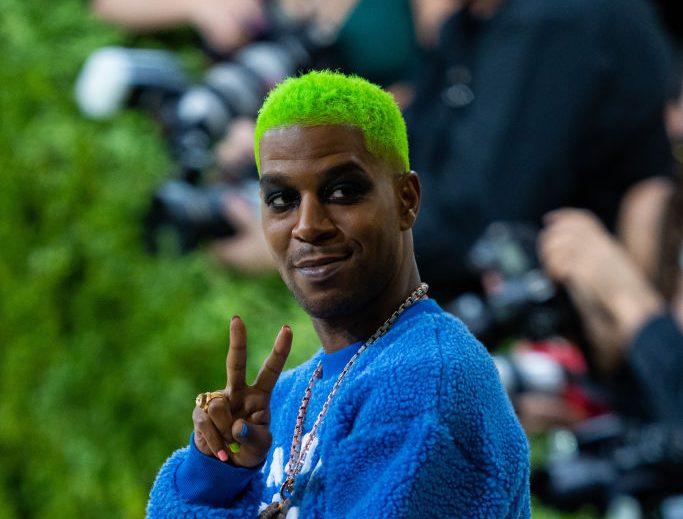 It’s been 9 months since Kid Cudi dropped his last LP, Man On The Moon III: The Chosen, and though he’s been keeping a relatively low profile since, he’s decided to revisit the project days after making an appearance at the Met Gala.

Releasing some new visuals for “Mr. Solo Dolo III,” Cudi uses the entire video to show himself sparking up some sticky-icky in various places and situations. Whether in the studio, at a photo shoot or driving his whip, KC always seems to be burning down some of earth’s essence because, well, why not?

Elsewhere DJ Snake puts together a wild rager and in his clip to “Run It,” calls on Rick Ross and Rich Brian to perform for attendees which included, Shang-Chi?! No “Ten Rings” bling though?

Check out the rest of today’s drops and some joints you might’ve missed over the weekend including work from Lakeyah featuring Tee Grizzley, Mozzy, and more.

LANCE SKIIWALKER – “SEE IT ALL”