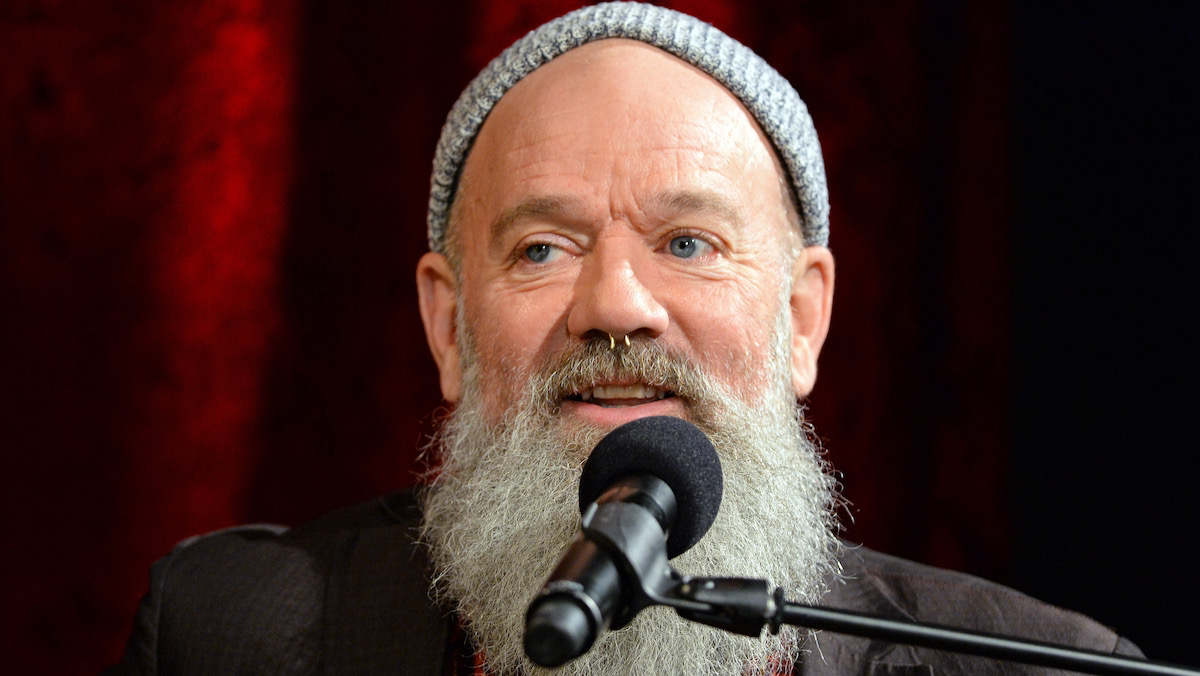 In the decade since R.E.M.’s split in 2011, the alternative rockers have shown no intention of ever getting back together. Exactly 10 years to the day of their break-up, lead singer Michael Stipe dispelled any notions of a reunion during an appearance on WNYC’s All Of It.

“That’s wishful thinking. We will never reunite,” Stipe plainly told host Alison Stewart after she brought up a Rolling Stone article that gave 30% odds to a R.E.M. reunion. “We decided when we split up that that would just be really tacky and probably money-grabbing, which might be the impetus for a lot of bands to get back together.”

Back in 2014, Stipe expressed a similar sentiment during an interview with CBS This Morning. “I love those guys very much and I respect them hugely as musicians and as songwriters and everything, but I just don’t want to do that thing that people do,” he said. “I despise nostalgia. I’m not good at looking back.”

While a R.E.M. reunion isn’t in the cards, the band has offered fans a series of archival releases over the past several years. Their latest, New Adventures in Hi-Fi, is due out October 29th and follows reissues of Monster, Automatic for the People, and Out of Time.

Meanwhile, Stipe has stayed busy with projects like a recently published photograph book and solo music. His cover of “Sunday Morning” appears on an upcoming Velvet Underground & Nico tribute album dropping on Friday, September 24th. Last year, Stipe released “Drive to the Ocean” and his Big Red Machine collaboration “No Time for Love Like Now.”