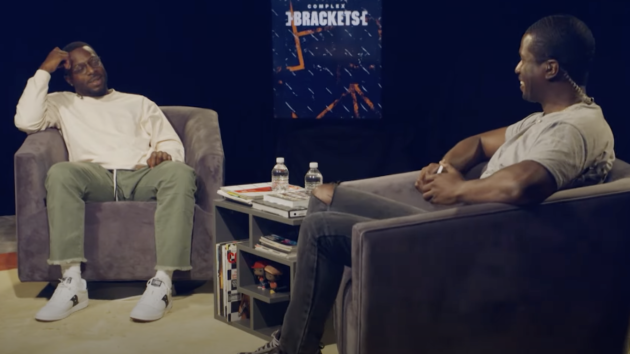 Three’s a charm and Complex Brackets is in search for the greatest third album in hip hop.