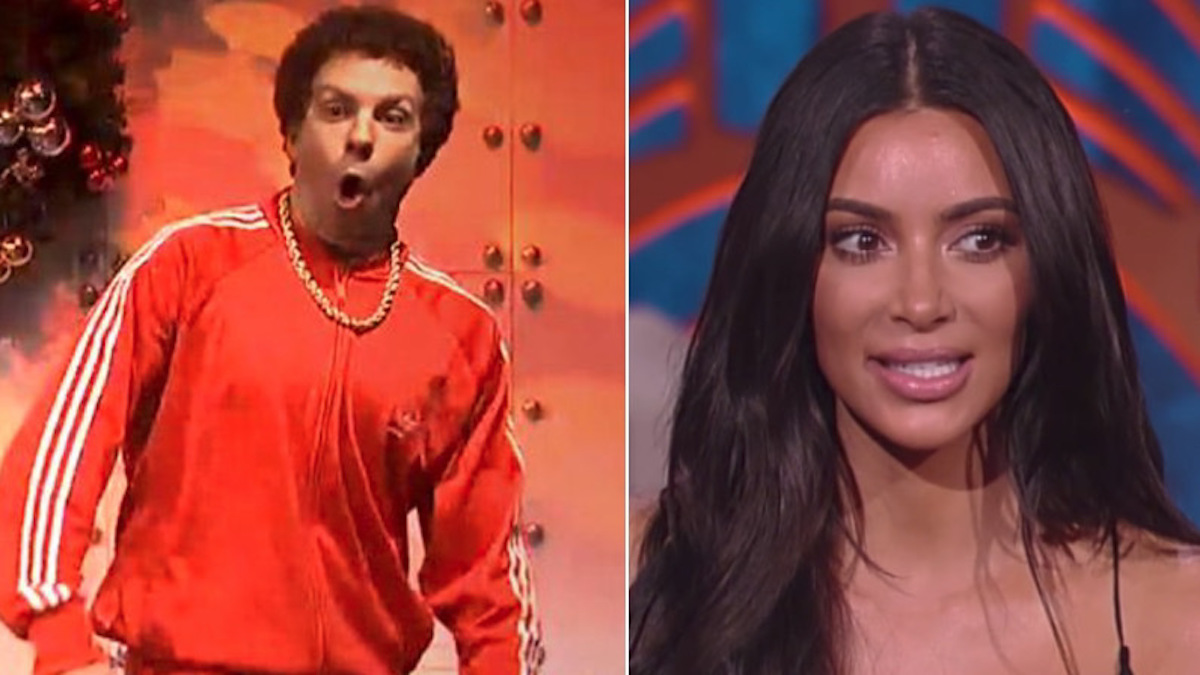 Saturday Night Live will return for its 47th season starting October 2nd, and the initial four hosts include a beloved SNL alum, an Academy Award winner, a Wedding Crasher, and a… Kardashian.

Owen Wilson has been parodied on SNL plenty of times, but the Wedding Crashers and Loki star will finally get his chance to host on October 2nd. He’ll be followed on October 9th by Kim Kardashian West, professional famous person and “goth girl” mom. Then on October 9th, Oscar winner Rami Malek will probably get a chance to show off some of his moves from Bohemian Rhapsody, and October 16th will see the Emmy’s most Outstanding Actor, Jason Sudeikis, returning to the set that made him a star. Sudeikis’ return will be especially sweet. He was a regular cast member from 2005 to 2013, and he’s recently made the leap to the A-list thanks to his aww-shucks performance as Ted Lasso.

Musical guests have also been announced, and October 2nd through the 16th will find Kacey Musgraves promoting her excellent new album star-crossed, followed by Halsey, fresh off her own triumphs with If I Can’t Have Love, I Want Power. Young Thug takes the third week, and he’ll no doubt be excited about his October 15th record Punk, and the extremely likeable Brandi Carlile will be joining the extremely likable Sudeikis after the release of her October 2nd album In These Silent Times. Check out the calendar below.

Season 46 wrapped last May. In 2019, the venerable sketch program drew the ire of former President Trump, who asked  the Justice Department to make SNL stop teasing him.