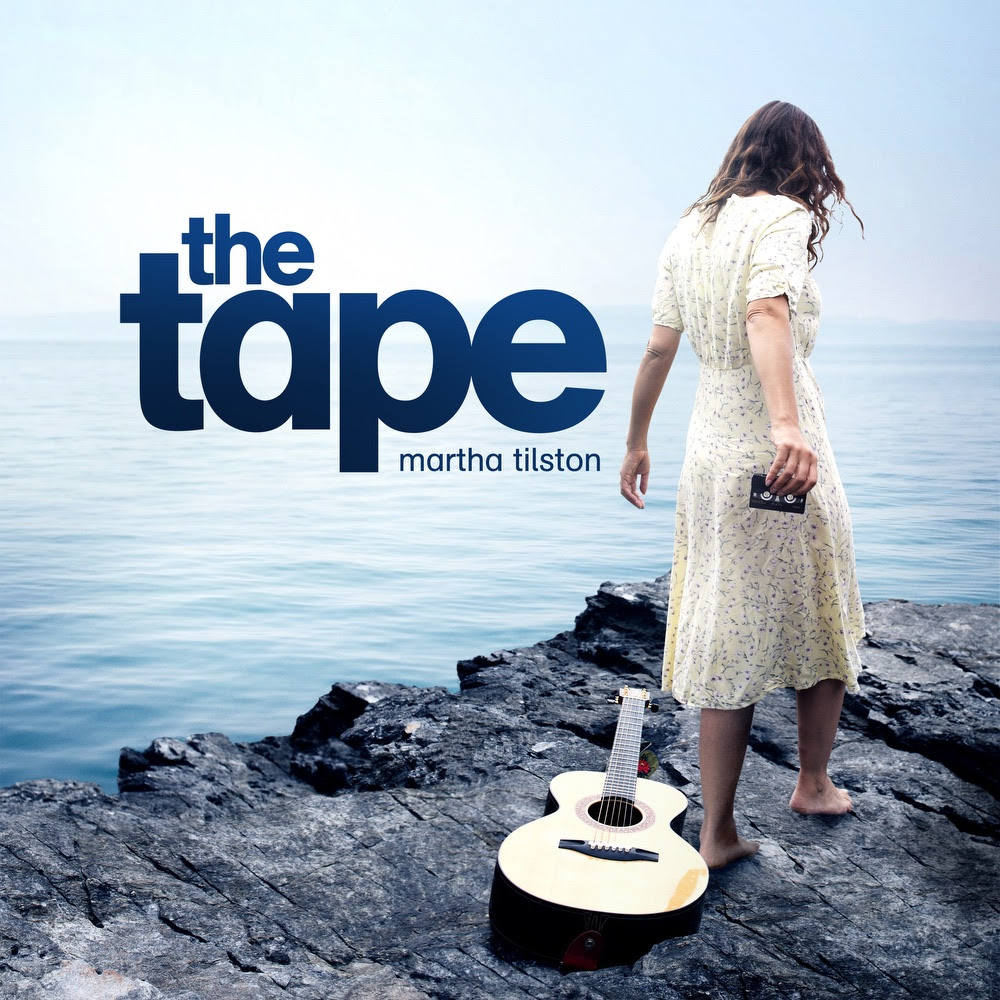 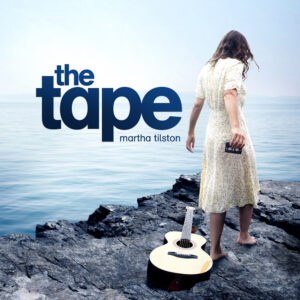 Acclaimed singer-songwriter Martha Tilston, a constant presence on the folk and alternative festival scene for the past two decades, takes a side-step as she writes, directs and stars in her debut feature film, The Tape. Ian Corbridge reviews the soundtrack for Louder Than War and is totally enthralled by this entrancing and beautiful collection of songs.

Martha Tilston was born into a family with strong musical connections, being the daughter of singer-songwriter Steve Tilston and stepdaughter of Irish folk performed Maggie Boyle. Having trained as an artist and dramatist, Martha’s first musical venture was back in 2000 with guitarist Nick Marshall under the moniker of Mouse, recording two albums and also touring as support for Damien Rice. Since then, Martha has released numerous albums both solo and with a backing band of musicians called The Woods, her last one being Nomad in 2017 which proved to be a personal exploration of her life and emotional responses to it.

Given all this, it shouldn’t come as a surprise that Martha has experimented in the world of film making, of which this is her latest venture. The actual film rolls out in a number of screenings across the UK from release date on 24 September. However, the soundtrack album is something that took me by surprise in terms of its serene and entrancing beauty both in sound and lyrical content. And it’s possibly the first soundtrack for a non-concert film to be recorded live on the set in the UK. 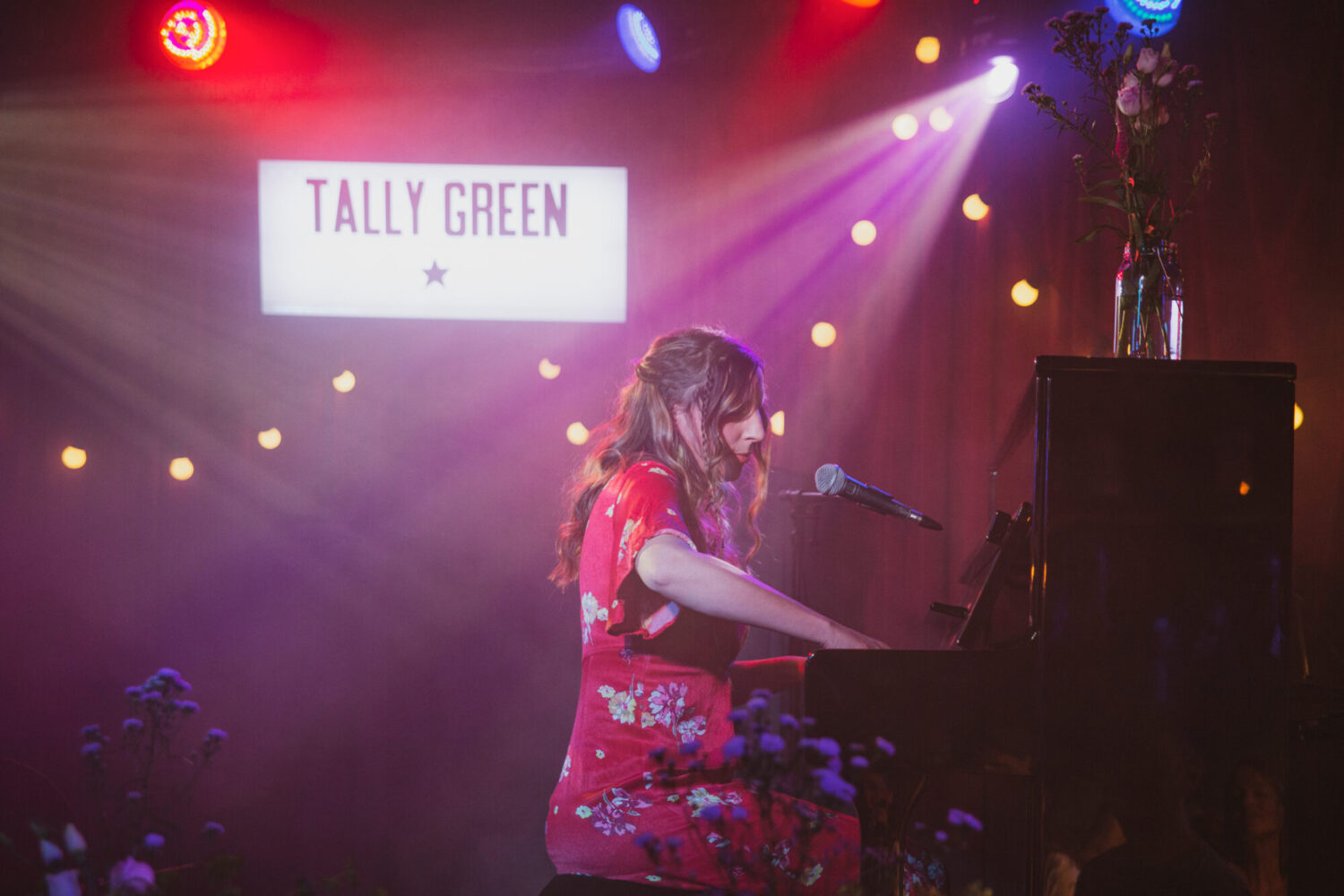 The story of the film centres around Tally Green, played by Martha, who is a disillusioned singer-songwriter drifting through life until she finds inspiration at an atmospheric cliff-top house. Here she records an album on ‘The Tape’ which subsequently becomes a talisman for all those who encounter it, allowing them to truly come alive.

The album is largely piano-led, augmented with haunting and melancholy violin and a sublime acoustic guitar. It conveys a sense of warmth, depth and almost unparalleled beauty as it challenges so much of what we often take for granted. As Martha explains, the story “is a reminder that the world of the miraculous still exists. The film explores creative freedom and the courage to find it, the mythology in the environment and the impact we have on the natural world, the magic of music, and how art is a language that ties all these themes together. It helps us come alive. My aim is to take the audience to ‘the world between’, even if just for a moment. After watching the film, if they then go outside and sit with their back to a moss-drenched tree, stand on the rocks and shout at the sea, write that book, sing that song, kiss the person they love, it will have been worth it.”

The opening song Sadness Of The Sea is a mournful and piano-led ballad which Martha states “was inspired by how I feel when I see the plastic that washes up on the shores near my home. However, it is also a song of thanks to the beauty of our natural world. In the film, my character reminds us that we inherit and hand on this beautiful world, passing through only as guardians of it.”

Come Alive has a more positive slant as it encourages us to “find what makes you come alive”. Bigger Bridges sounds like a more philosophical take on love as it proclaims, “you’re just a chapter in a story that will go on long after you”, accompanied with more soulful violin. This leads on to the haunting and reflective tones of Wild And Rocky Shores and a tale of long distance love in Say It Back.

Through the sublime acoustic guitar of We Sang, it feels like a celebration of the beauty of life which can be expressed through the medium of song, before exploring the depths of love through Oxygen and reaching the intense and powerful finale of In This Song.

Martha Tilston has a voice full of character with a vocal style reminiscent of the likes of Lisa Hannigan. There is a spiritual intensity in these exquisite and melancholy soundscapes which really tapped into my inner feelings. The beauty expressed through both the lyrics and the sound really captures and enhances the story being told through the film and is something that will stay with me for a long time to come. An album definitely worthy of repeated plays. 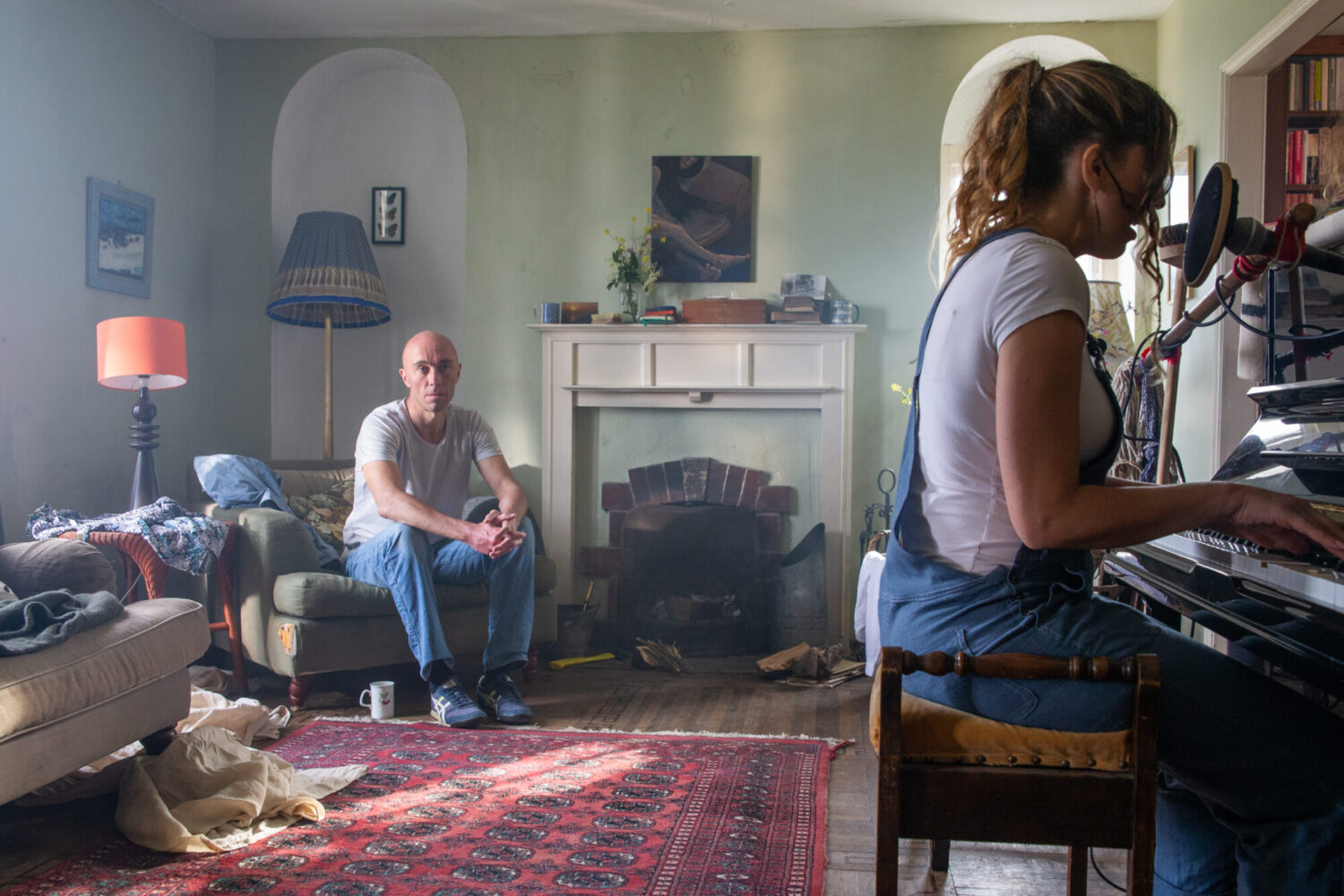 The Tape is on general release as a film from 24 September. There are a number of screenings, live performances and Q&A’s with Martha taking place as follows, with further dates to be announced:

You can buy the soundtrack here and at forthcoming shows with vinyl being available early in 2022. For download links and mail order also check out Martha’s website.

All words by Ian Corbridge. You can find more of his writing at his author profile.