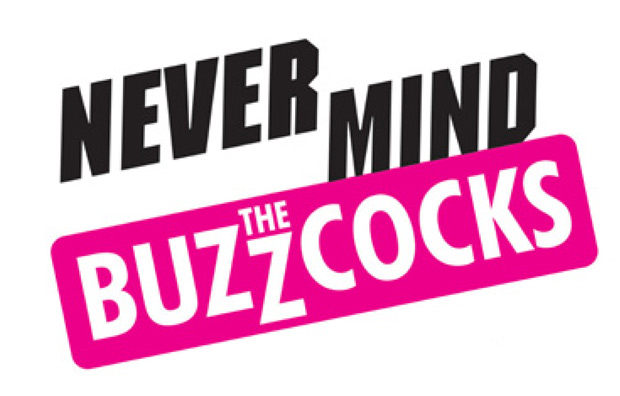 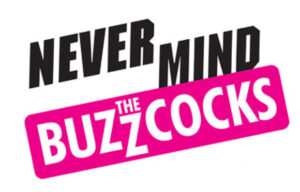 It’s back!  “Brand new to Sky Max and Sky Showcase – catch up now on Sky Q or Now TV.” Susan Sloan gives her verdict on the all-new re-boot of a old favourite.

Kicking off with a fairly tepid and rather overlong intro skit, seemingly designed purely to give the c-list pop stars still left in the green room from last time around something to do, you couldn’t help but be concerned that the revival of this once iconic staple of British TV was already far too bogged down in it’s own mythos to be entertaining. Once the episode itself got under way however, it was, for better or worse, a pretty straightforward meat and potatoes affair.

Host Greg Davies did a solid, if unremarkable, job of helming the show. It’s a role he is more than capable of but his own, occasionally outré, humour was not given much room to move beyond the script, and whether he will have the irreverent bite of Lamarr and Amstell in the long run remains to be seen. Noel Fielding brought a warm fuzzy feeling of familiarity to proceedings but both second captain Daisy May Cooper and ‘recurring guest’ Jamali Maddix were somewhat superfluous. I’m unsure if it was a deliberate decision that the teams ended up divided by ‘boys’ and ‘girls’ but i very much hope not. Equally it seemed strange to fill both team members on Noel’s side with more comedians. Surely they could have at least roped in H from Steps or Anthony Costa since they were already happy to appear in the tedious opening sketch?

Little Mix’s Jade Thirlwall stole the show with her no nonsense clapbacks to Noel Gallagher and remarkable prowess in the ‘guess the intro’ round, injecting some much needed spirit of don’t give a fuck. The lineup twist (guess which one of these people in need of a pay check was NOT in Bucks Fizz) was also entertaining, but otherwise the show mostly ticked along no better or worse than many others out there.

It’s easy to forget that the standout moments we all remember – the walk offs, the outrage, the pre-woke verbal brutalisings – were far from the bulk of the show. For every Preston getting the hump there were hours of someone from Atomic Kitten going ‘doo, doo, ba ba dooooo’ and waving their arms around. Judging the first episode against the full weight of nostalgia seems unfair. On its own merits this first new episode certainly has room to grow into a well loved show, a ‘Would I Lie To You?’ for music, but will it fill the same place in popular culture as before? With the current lineup, somewhat defanged tone and airing on an obscure Sky outpost it feels unlikely. But I will continue watching, shouting the lyrics of Bangles songs at my TV screen, and hope to be proved wrong in the end.

There’s a lengthy clip… well, half the show actually, on YouTube here.