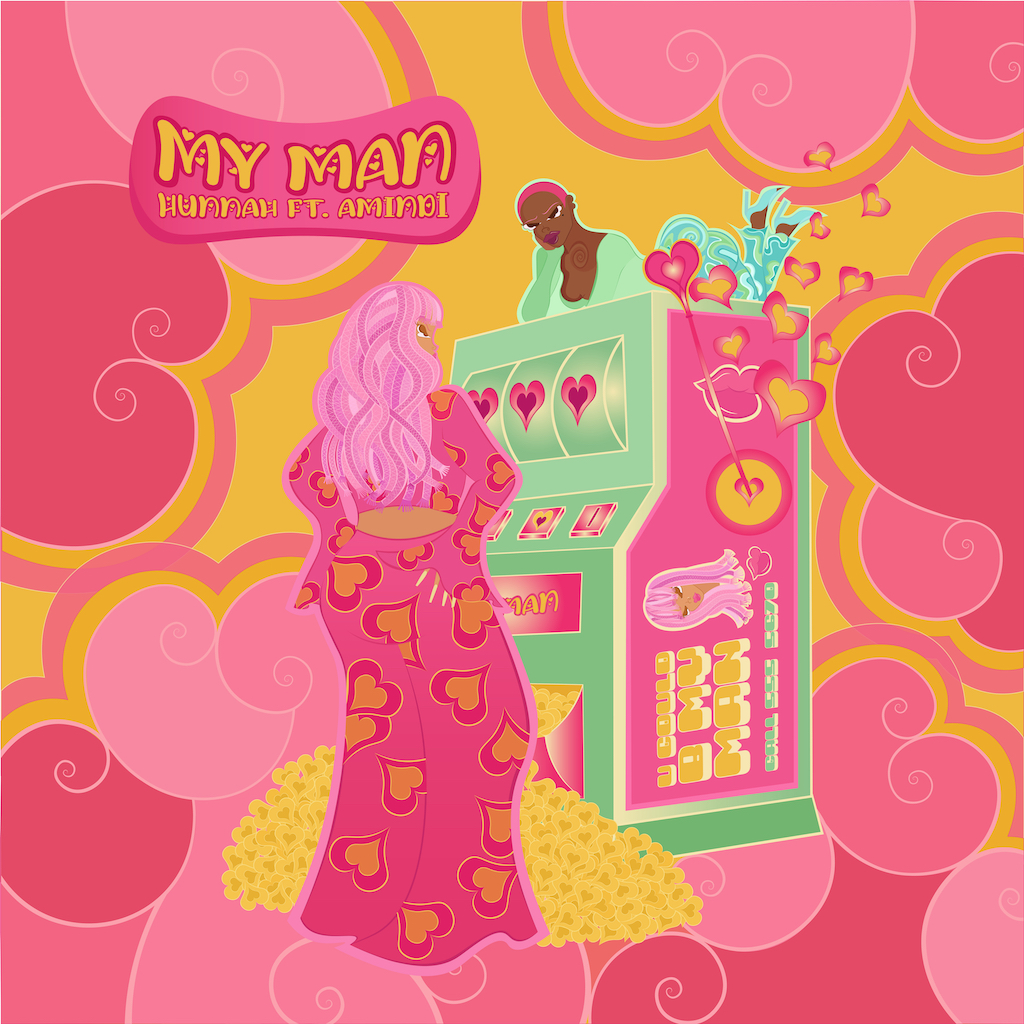 Emerging singer Hunnah details the qualities of her perfect man in her latest song, “My Man,” featuring Amindi.

The song is a catchy mid-tempo vibe that has self-reflective song lyrics. Hunnah sings out her caliber of man and then asks an interested party if he fits the bill. Amindi adds a nice touch, as her verse amplifies the overall meaning of the song.

“‘My Man’ is a song I wrote with friends that I went to high school with and since we’ve been friends for so long they know how ridiculous my perfect man list can get and so I had this idea to write down the things I’ve said about my dream guy and make a song out of that,” Hunnah shared in a statement.

She continued, “And then I asked Amindi to add a verse and she completely understood the assignment. We ended up with something that’s kind of satirical, maybe also kind of serious, but definitely a bop.”

“My Man” is Hunnah’s second release of the year following August’s “Appreciate.” Both tracks will appear on Unloved, the follow-up to her debut EP Show You, released in 2019.

In 2020, she ventured into pop music, releasing the songs “You Never” and “Don’t Want It (But I Do),” before returning to R&B with the song in October “Dance Again.”