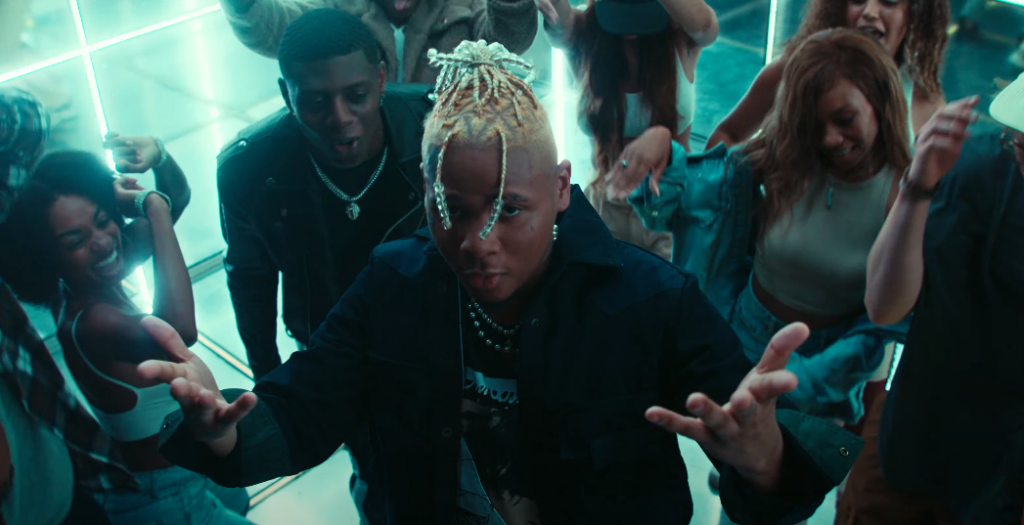 Predicted to liven any party, this infectious anthem and its 808 heaviness meets NO1-NOAH voice with ease as he sings about being super lit and meeting a girl with whom he wants to chill with later one-on-one.

“Bounce” arrived with an accompanying visual directed by Arman Mitchell. It starts with NO1-NOAH on a pedestrian bridge before it cuts to him in different parties like atmospheres with friends at a store, a jungle gym set-up, and back at the bridge.

“Bounce” is NO1-NOAH‘s latest release of the year following December’s “Ridin For My Love.” He announced back in July that he completed his project. The release date, however, is currently still unknown.

In 2020, he contributed to Summer Walker’s Life on Earth EP. He assisted on the songs “White Tee” and “SWV.”

Listen to NO1-NOAH‘s “Bounce” below. Watch the music video below, as well.