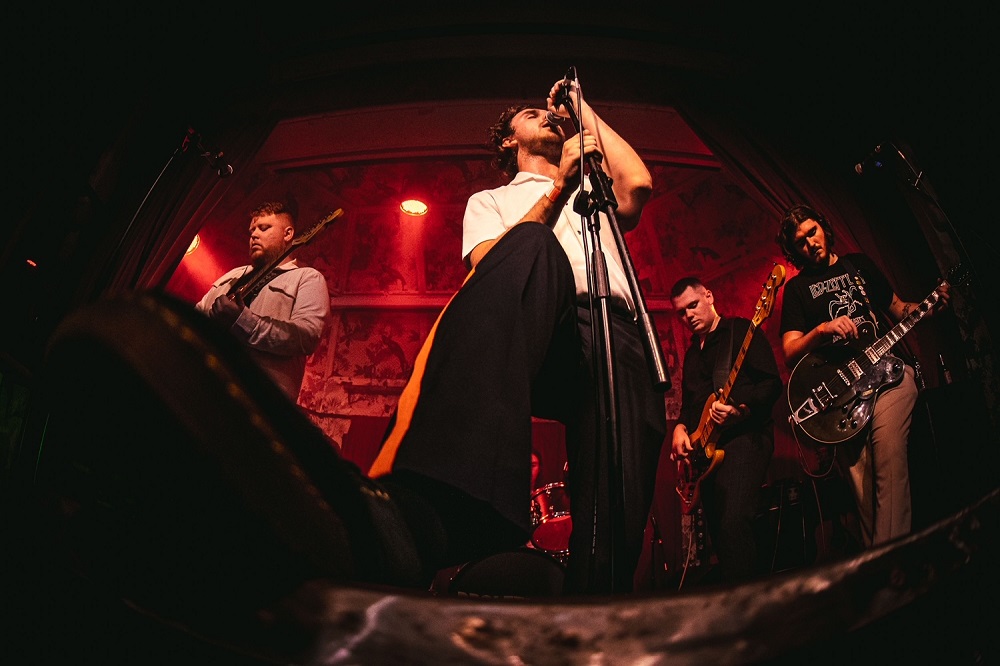 The new (ishly) reformed Proletariat play a knock out gig at Manchester Deaf Institute. Nigel reports back with photos by the talented Trust a Fox!

I first saw Proletariat in Manchester three years ago at Club Academy. A small multi-band event they were headlining. The supports were indie slurry of the worst kind, but this band had something about them. Charismatic front man James Cummins led the band, delivering powerful vocals matched by Connor Dolan intricate guitar shredding. I likened his ‘effortlessly sublime lead’ to Vini Reilly’s, when he played a short stint with Ed Banger & The Nosebleeds back in the late ‘70s. Punk bands just didn’t have virtuoso guitarists. Then Vini came along and changed everything. He’d later go on to front Factory darlings the Durutti Column and cement his place in Manchester history. Connor sits right up there with him – high praise, as Reilly is regarded as one of the very best. I was standing with photographer Nidge sanders and we both agreed that he was an exception – a rare commodity in today’s DIY punk ethic. The band had a small selection of songs and one or two stand out tracks, such as their then current single, Ignorance. 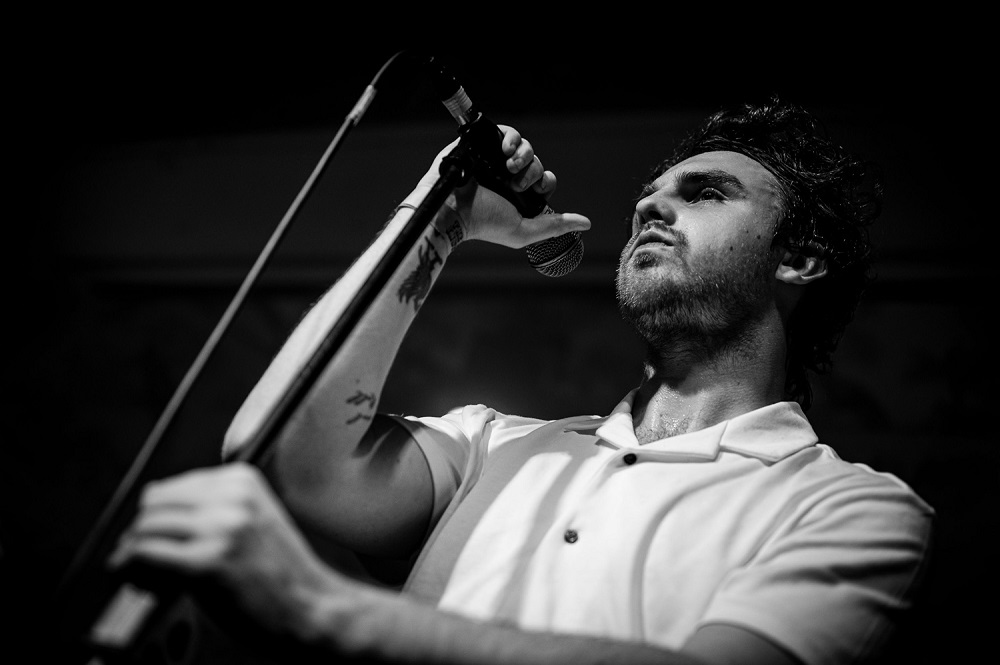 The second time I saw them was at The Wychwood and frankly, they had not moved on and I didn’t even cover the gig. The band folded around the end of 2019 and we heard nothing more. I saw James at a Witchfever gig, and he told me he’d let me know what he was up to as and when. Back in August I bumped into him again at Night & Day and he invited me to the show tonight to see his reformed Proletariat.

I’m not sure what quite happened in the intervening two years, but Proletariat are on a wholly different level. Maybe it’s my taste that’s moved on as well, but gone are the indie meanderings, short on melody, and in, are carefully constructed rock songs with power and punch; solidly underpinned by Connor’s incredible riffs! Whereas he would only flex his muscles once or twice during a set, the show is firmly centred around him, with James leading the charge, rightfully from the front. 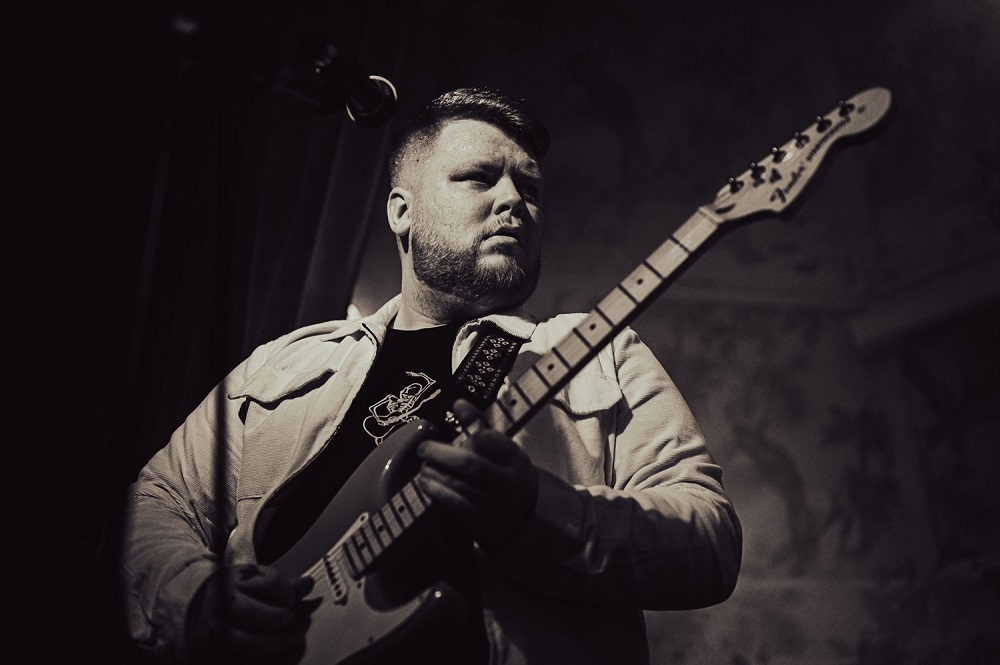 I’ve been on a stag do all day, and even to my fuzzy beer-soaked head, they sound incredible. It takes a lot to capture the attention of a well-oiled mind but this band, to use an overused metaphor, simply blow me and my equally piddled brother Ian away!

The ferocity with which they deliver the new tracks is incredible. The band has morphed into a rock powerhouse, light on the old Stooges-punk centred set and heavy on good old guitar, bass & drums fuelled rock and roll. 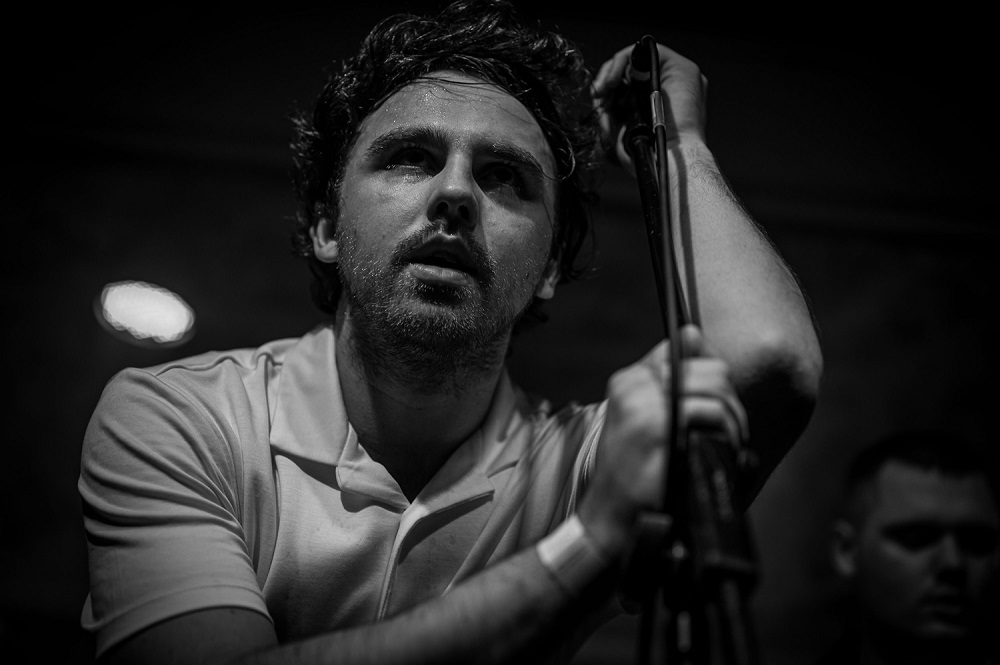 They play some of the heavier, older tracks like Ignorance and Derogatory but they are slotted around newer tracks like Go Ahead, Kiss of Death and Nervous Energy, which strays into Rage Against the Machine meets Audioslave territory.

They close with Sympathy for The Devil; an inspired choice given their now focused rock-and-roll-ness!

The new Proletariat are a breath of fresh air in the current wave of spoken-word/Fall soundalikes. I’m not sure that all the audience quite got it but let me tell you that they are  brilliant live! They may have strayed from their original, albeit, riff laden, punkier style, but they’ll attract a whole new fanbase when the word gets out. In fact, they have just announced a headlining slot at Manchester’s Gorilla, 22 May next year, so it looks like it already has!

Words by Nigel Carr. More writing by Nigel on Louder Than War can be found in his Author’s archive. You can find Nigel on Twitter and Facebook Listen to Nigel’s show on Radio Alty – Wednesdays 9-11 pm!

All Photos by Trust A Fox. More photos can be found Here

Please note: Use of these images in any form without permission is illegal. If you wish to use or license any images please contact Trust A Fox 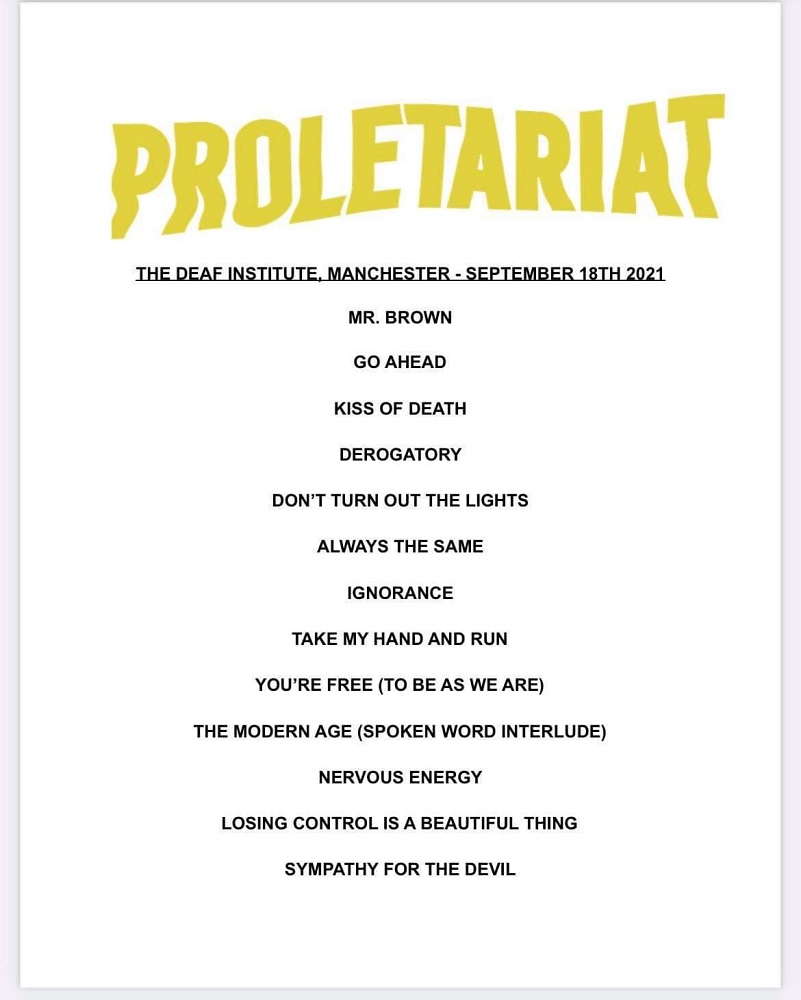