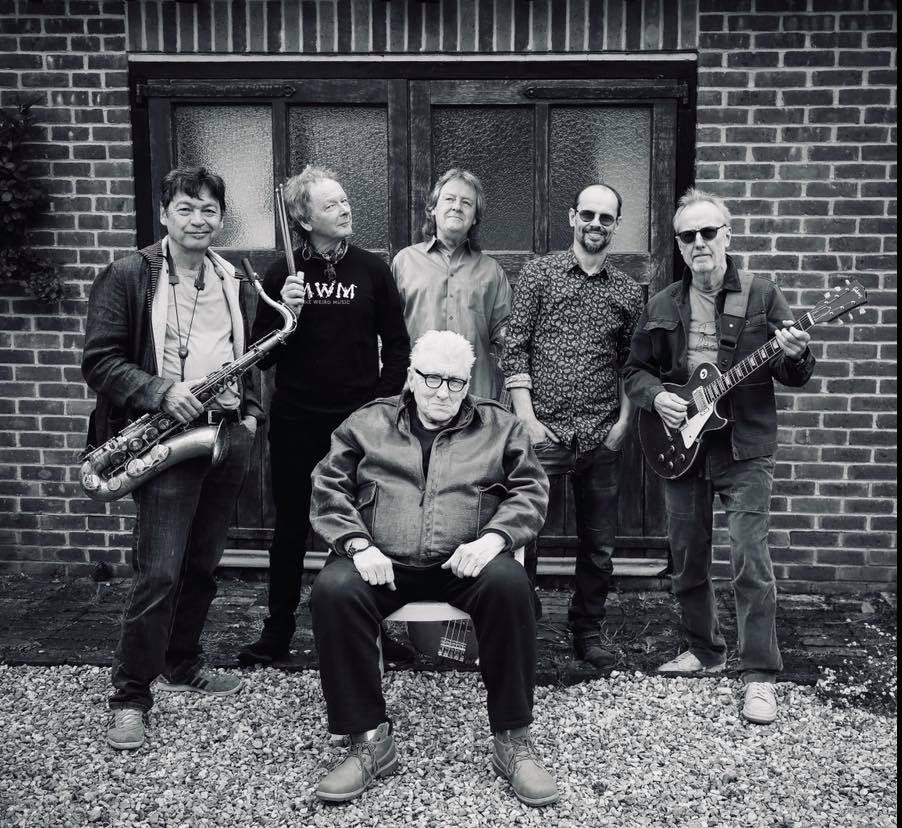 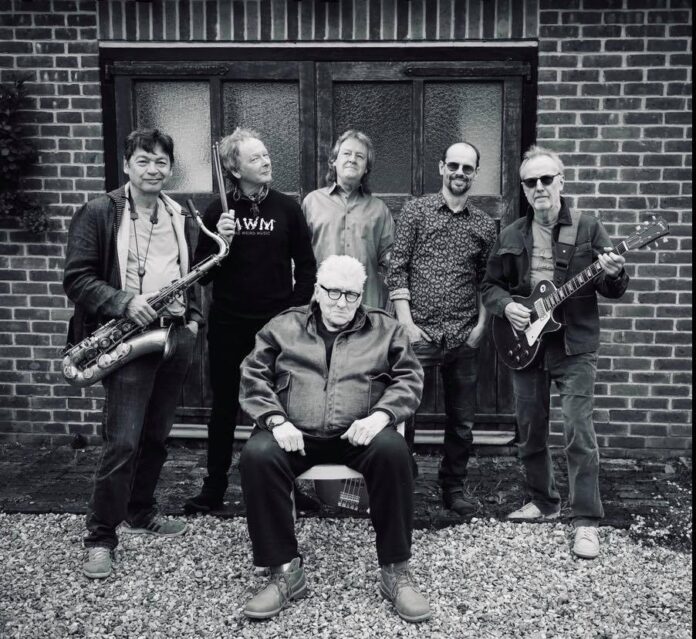 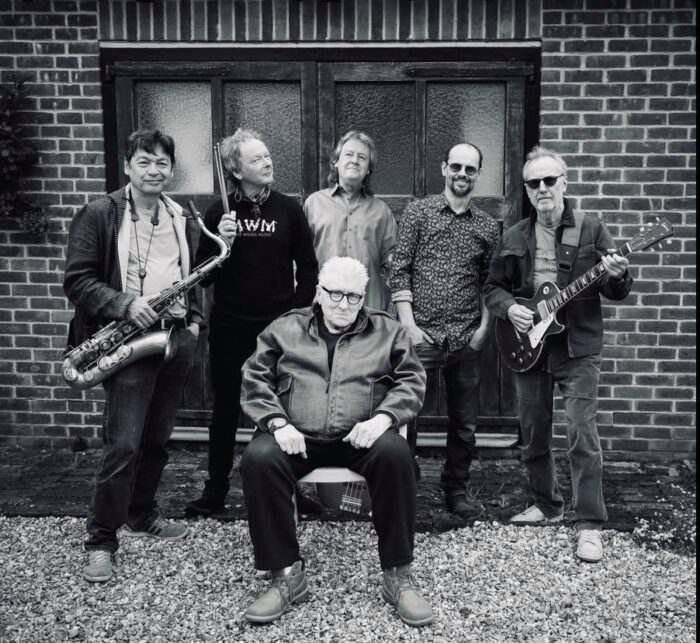 Founded in 1968 by drummer Jon Hiseman and tenor sax player Dick Heckstall-Smith following their departure from The Graham Bond Organization, Colosseum enjoyed tremendous popularity in Europe in their first incarnation from 1968 till 1971. After reforming in 1994, the band spent the next two decades regularly touring central Europe before finally calling it a day in 2015. Following the demise of the band, Jon Hiseman, , guitarist Clem Clempson and bass player Mark Clarke formed JCM and released the album Heroes which saw them revisit songs by musicians with whom they had been associated through the years. Unfortunately, Jon Hiseman was diagnosed with a brain tumour during the tour following the release of the record and passed away not long after.

It was following a guest appearance by Chris Farlowe at a JCM gig at the 100 Club that a Colosseum return was mooted. The trio of Farlowe, Clarke and Clempson was completed by two stalwarts of the Norman Beaker Band (which regularly backs Farlowe on his solo shows). Replacing the retired members Dave Greenslade and Barbara Thompson were Nick Steed (keyboards) and Kim Nishikawara (soprano and alto saxophones) while former Gentle Giant drummer Malcolm Mortimore was offered the daunting task to replaced Jon Hiseman. The new line-up’s debut was delayed because of the pandemic but finally, 2021 saw them return to the planks with a new album on the horizon.

This show at Trading Boundaries was probably the best venue to catch the band on their 2021 UK tour with an intimate setting and an attentive audience. The band chose a proven route to begin the show with the epic Valentyne Suite (21 minutes !) that Chris Farlowe chose to enjoy from the audience, clearly relishing the musicianship displayed by his colleagues. Opening with what is one of their most famous tracks was a brave choice and showed a band confident that they could pull off a good gig from start to finish.

The general consensus from all these reunion shows so far is that the band has been pulling really energetic performances and the inclusion of three new songs shows that they are going forward as a musical unit. The bass driven I’ll Show You Mine, written by Mark Clarke and inspired by the Donald Trump / Kim Jong-Un meeting proved to be the most memorable with its circling bass riff, but Hesitation penned by Clem Clempson and legendary lyricist Pete Brown (who was present in the room that evening) and the instrumental If Only Dreams Were Like This by Nick Steed showed musical qualities that bode well for the new LP. The band wisely spread the new tracks in the midst of tried and tested classics with Chris Farlowe giving a particularly punchy performance on the Dave Greenslade penned No Pleasin’, a monster of a groove of a song which Malcolm Mortimer’s steady drumming and some inspired duetting between Clem Clempson and Kim Nishikawara elevated to one of the highlights of the evening.

A trio of incursions in the Jack Bruce songbook showed what a great singer Mark Clarke is with Chris Farlowe even claiming “That’s me out of a job then !” during Rope Ladder To The Moon. The main forte of Colosseum is their ability to include saxophone as a rock instrument in their songs and there is no better showcase for it than the excellent Tomorrow’s Blues with its extended sax solo that saw Kim Nishikawara giving a fabulous performance. No show where Chris Farlowe appears would be complete without “Stormy Monday Blues”, a slow blues that offered ample room for another salvo of fine solos. A powerful rendition of Lost Angeles closed the show in fine fashion with fifteen minutes of thrilling instrumental virtuosity.

More Info on Colosseum can be found at their official Facebook.

All words by Craig Chaligne. More from Craig can be found at his Author Archive. He tweets at .