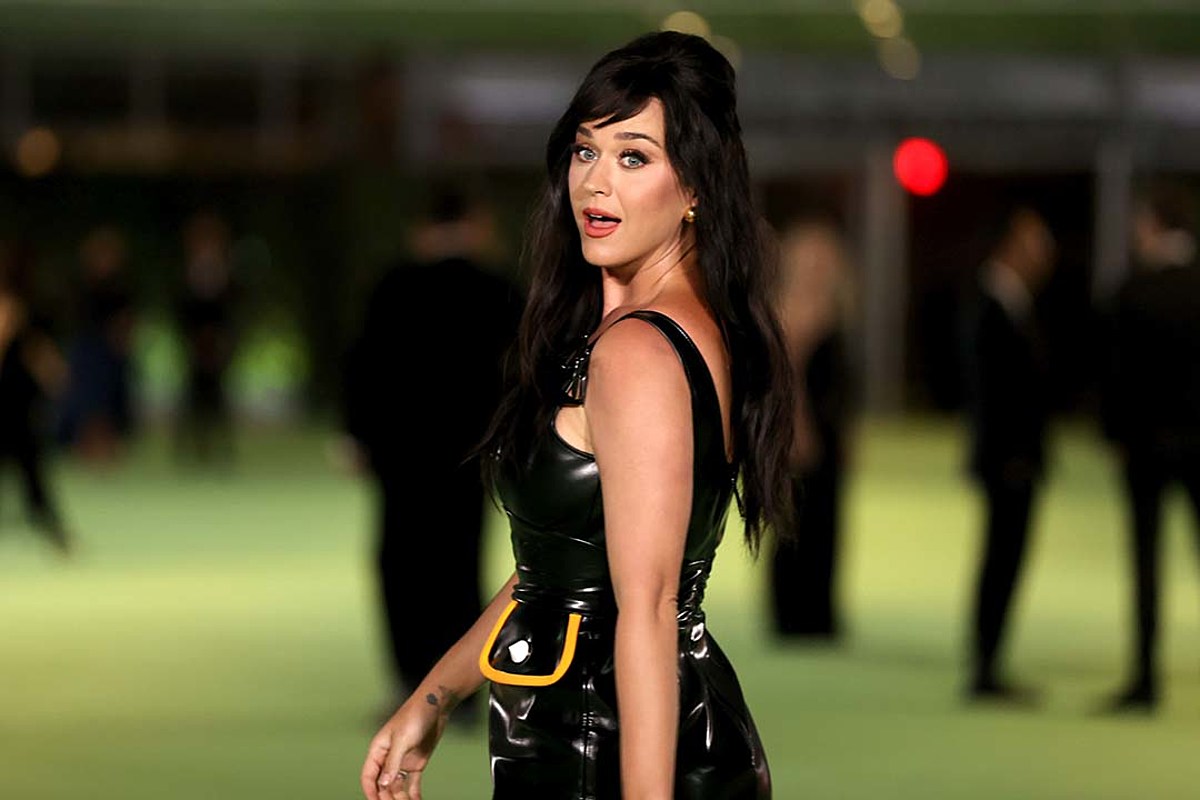 Since dropping her 2008 hit, “I Kissed a Girl,” Katy Perry has become one of the world’s biggest pop stars. Along the way, she has sold over 48 million albums and garnered 50 billion song streams.

However, even after more than a decade’s worth of work, including nine No. 1 singles and six LPs, she has yet to win a Grammy Award.

Perry has been nominated 13 times for the golden gramophone. She earned her first nod in the Best Female Pop Vocal Performance category for “I Kissed a Girl” in 2009. However, despite not taking home a Grammy win (yet), she isn’t too upset about it.

“To be honest, I always go by numbers, and they don’t lie,” the singer recently told Variety. “And I’m good with that. Everyone has an opinion and that’s wonderful, but numbers are numbers. Math is sacred.”

Perry isn’t the only one who’s earned nominations but walked away with no victories. Snoop Dogg picked up 16 nods over his career while Björk has been nominated 15 times. And legendary singer Diana Ross received a lifetime achievement award from the Recording Academy in 2012 — and yet, no Grammy wins.

Accolades aside, Perry also talked about her “biggest life change ever.”

“I really enjoyed my experience,” Perry, who gave birth to a baby girl in August 2020 with Orlando Bloom, said. “I’m still 10 pounds bigger than when I started, but I’m not in a rush. It’s been a year. I’m more interested in her happiness and my happiness and mental health. Hormones are … pretty interesting.”

She continued, “As a new mom, those first six weeks are like, ‘What?’ It’s just the biggest life change ever. You’re responsible for someone’s well-being that can’t even hold their head up. It’s a real shift, and you become not No. 1 on the call sheet. And it’s the best. Everything that’s supposed to fade away, fades away, and a balance comes in. I like to live more in the real world for now.”