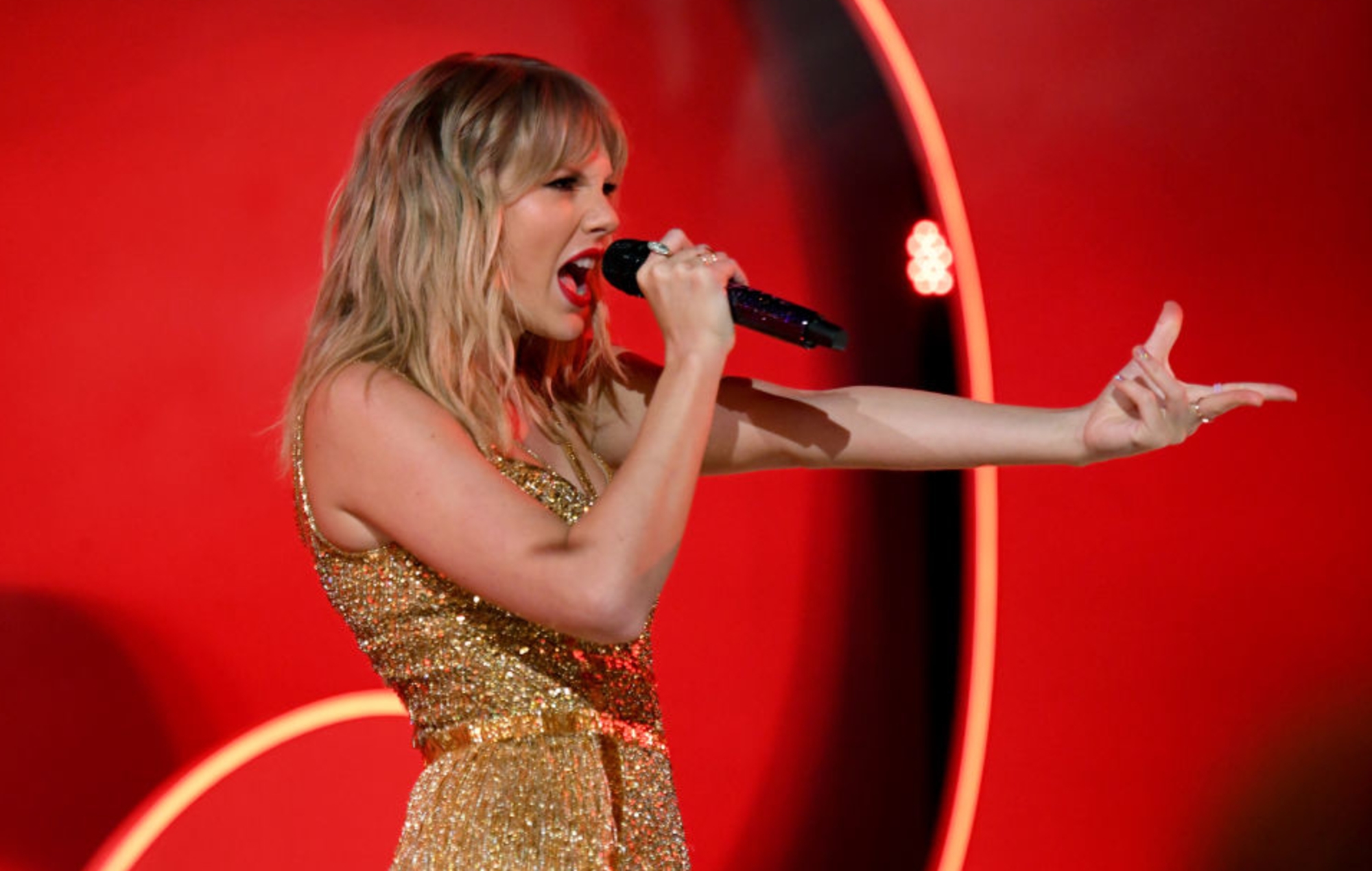 Taylor Swift has revealed that her re-recorded version of ‘Red’ will be arriving a week earlier than originally planned.

The re-recording of the pop star’s 2012 album, which will “be the first time you hear all 30 songs that were meant to go” on the original album, is set to feature collaborations with Phoebe Bridgers, Ed Sheeran and more. It was scheduled to be released on November 19.

However, today (September 30), Swift took to social media to announce that the updated version of ‘Red’ will now arrive seven days earlier on November 12.

“Got some news that I think you’re gonna like,” she tweeted. “My version of Red will be out a week earlier than scheduled (including the 4 disc vinyl) on November 12th ! Can’t wait to celebrate the 13th with you and our new/old autumn heartbreak album.”

Got some news that I think you’re gonna like – My version of Red will be out a week earlier than scheduled (including the 4 disc vinyl) on November 12th ! Can’t wait to celebrate the 13th with you and our new/old autumn heartbreak album🧣😍 🎥 🎥https://t.co/FVp6xizaOG

Swift is remaking all her albums up to 2017’s ‘Reputation’ after the rights to the records were sold by her former record label without her permission.

Earlier this month, she shared ‘Wildest Dreams (Taylor’s Version)’, taken from the upcoming re-recording of her 2014 album, ‘1989’.

In April the singer-songwriter shared the re-recorded version of her second album, 2008’s ‘Fearless’ – titled ‘Fearless (Taylor’s Version’) – as well as a previously unheard collaboration with Maren Morris called ‘You All Over Me’.

Addressing the process of laying down ‘Fearless (Taylor’s Version), Swift said that she “tried to create a ‘same but better’ version” of the album.

It’s not yet known what order Swift will continue to re-record and re-release her albums in.

Meanwhile, Dionne Warwick has revealed her aims to collaborate with Swift, saying she is planning on approaching the pop star.

Warwick was speaking at the Toronto International Film Festival (TIFF) premiere of her new documentary Don’t Make Me Over.