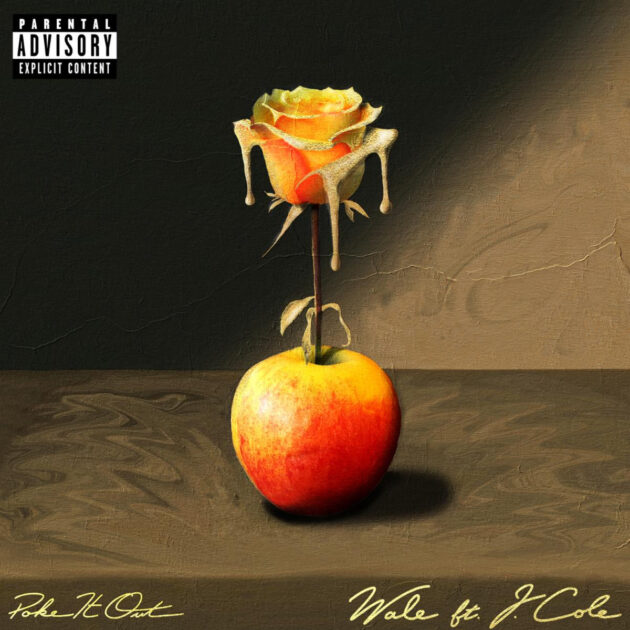 Wale’s has officially announced his Folarin 2 for an October 22 release and reunites with J.Cole for the album’s latest single.

Over an electrifying flip of Q-Tip’s “Vivrant Thing”, Folarin works his charm with his slick pick-up lines, while Cole follows with his flirtatious wordplay.