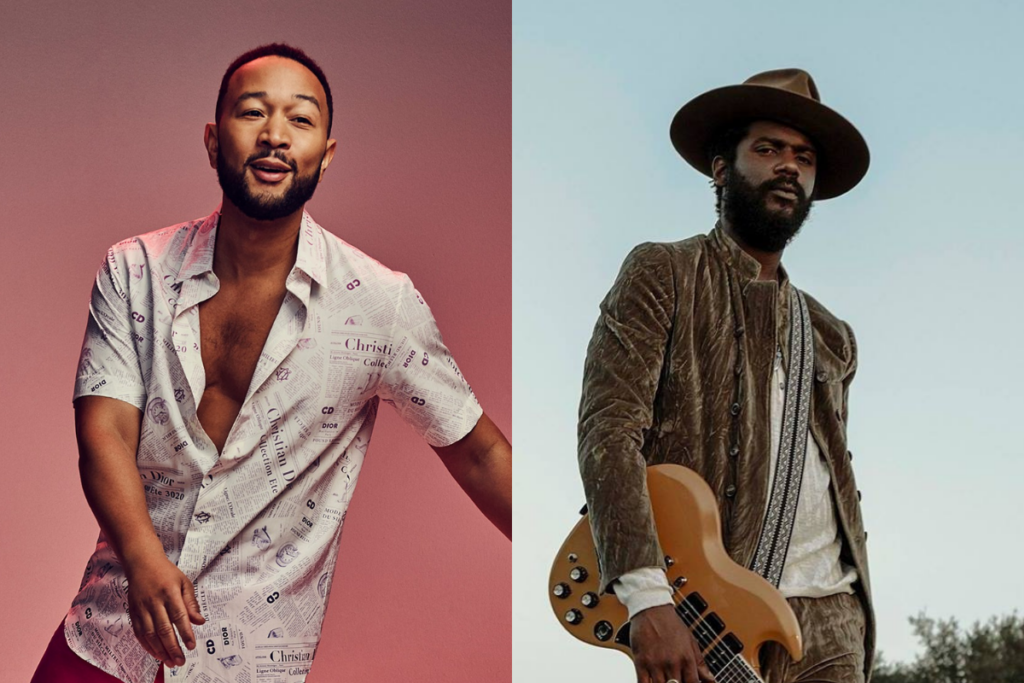 John Legend and Gary Clark Jr. have gained a new certification from the Recording Industry Association of America (RIAA). Their 2020 collaboration, “Wild,” is now certified gold with over 500,000 equivalent units sold.

“Wild” appears on Legend’s latest album, Bigger Love, which was among Rated R&B’s 30 Best R&B Albums of 2020. “With Bigger Love, Legend manifests the kind of passion for life and loved ones that stand the test of time,” wrote Anders Hare of Rated R&B.

This is Clark’s first RIAA award. Earlier this year, Legend received a gold certification for “Conversations in the Dark,” which also appears on Bigger Love.

In 2020, Legend made history with his diamond certification for his 2014 smash hit “All of Me,” joining less than 40 other songs to achieve this feat at the time. He also gained new platinum certifications for his other work, including his album Get Lifted (2x multi-platinum), “Love Me Now” and “Ordinary People.”