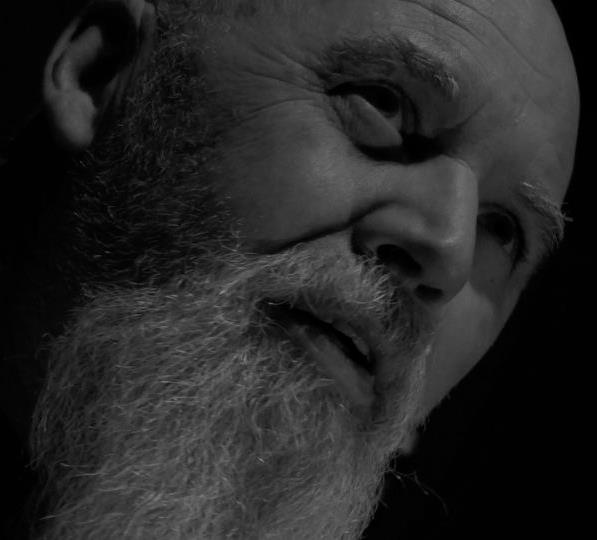 Instrumentally, there’s nothing over the top or exceptionally out of bounds in the new single “Here’s to the Road” by John Dartnell, but in terms of melodic presence, this is a track that needs a couple of dedicated listens to really appreciate its strengths. Rather than assaulting us with the pomp that a lot of his peers have been stylizing entire country records around in the past few years alone, Dartnell is cutting his aesthetical formula to the bone and trimming away even the notion of fatty synthetics from his sound, leaving behind the most straightforward blend of country, rock, and American folk music this English singer/songwriter can muster without sacrificing his citizenship.

The lyrics touch on vulnerabilities that some composers can only put into music rather than words, and when coupled with the backdrop they’re afforded in this performance, there’s just no escaping the majestic tonal communications this player is ready to give up around every turn in this track. His is one of the more inviting country music combinations I’ve had the great pleasure of listening to in a long time, and after a year of relative blasé from the mainstream in this genre, it’s nice to hear something undisputedly fresh.

Nothing is holding Dartnell back from being as powerful a vocalist as he can be in this single, and I love that he jumps at the opportunity to give us as much moxie with the microphone in his hand as he can without bringing predictable camp into the fold. You can definitely tell that he’s bringing a lot of experience into the recording studio with him, and not solely because of the relaxed demeanor he has when he’s getting after the hook in the chorus; he truly needs the medium as much as it needs him to be expressive, and the relationship that he cultivates with the music in this recording is hard to shake once you’ve been exposed to it for the very first time.

There’s a lot of pressure on this rhythm, but truth be told, I don’t know that Dartnell doesn’t need it to be this way just so he can give us as full-bodied a release at the climax of “Here’s to the Road” as possible. He’s pushing himself and the music to the limit, and for all intents and purposes, getting precisely what any of us would want out of the process.

I just got into the collective works of Mr. John Dartnell not too long ago, but I think it’s already a little obvious that his discography may well become one that I want to revisit in the future, just for the sake of seeing how he’s going to impact the country genre both in the United States and back home in the United Kingdom. He’s playing with a lot more passion than some of the underground performers in country that I’ve been running into over the better part of 2021, and with this present attitude, I don’t see his reputation getting anything but better from here.

The music of John Dartnell has been heard all over the world in partnership with the radio plugging services offered by Musik and Film Radio Promotions Division.  Learn more https://musikandfilm.com

When Norm Macdonald Returned to Host ‘SNL,’ Then Skewered It
Kendrick Lamar Fuels New Music Rumors
Musicians Who Starred in the MCU
Swedish House Mafia and The Weeknd Team Up on ‘Moth to a Flame’
Soft Cell Tour, New Single And Album News