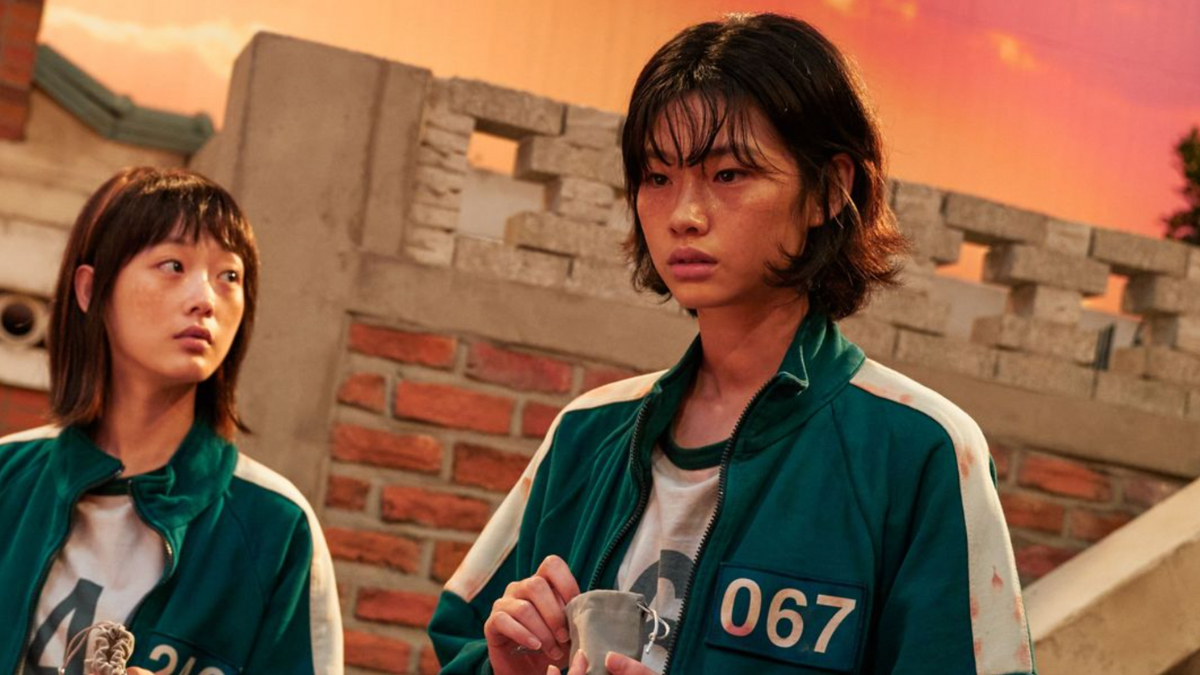 Squid Game has officially taken over the pop culture world with its gruesome series of children’s games, and now even North Korea is weighing in on the massive Netflix hit. According to North Korean propaganda site Arirang Meari (by way of NBC News), the (fictitious) series proves that life in South Korea is “infested by the rules of survival of the fittest, corruption and immorality.”

“The audience feel sad about the reality of South Korean society, which is becoming a brutal situation where humanity is destroyed in the extreme competition,” the article continues, also adding that the show depicts an “unequal society where the strong exploit the weak.”

Notably, the nine-episode series touches on relations between North and South Korea, with one of the main protagonists being Jung Ho-yeon’s Sae-byeok, a North Korean defector whose mother is still trapped in the totalitarian country and whose father was killed trying to escape. Meanwhile, her 10-year-old brother is living in an orphanage while she fights to win 46.5 billion South Korean won to give him a better life.