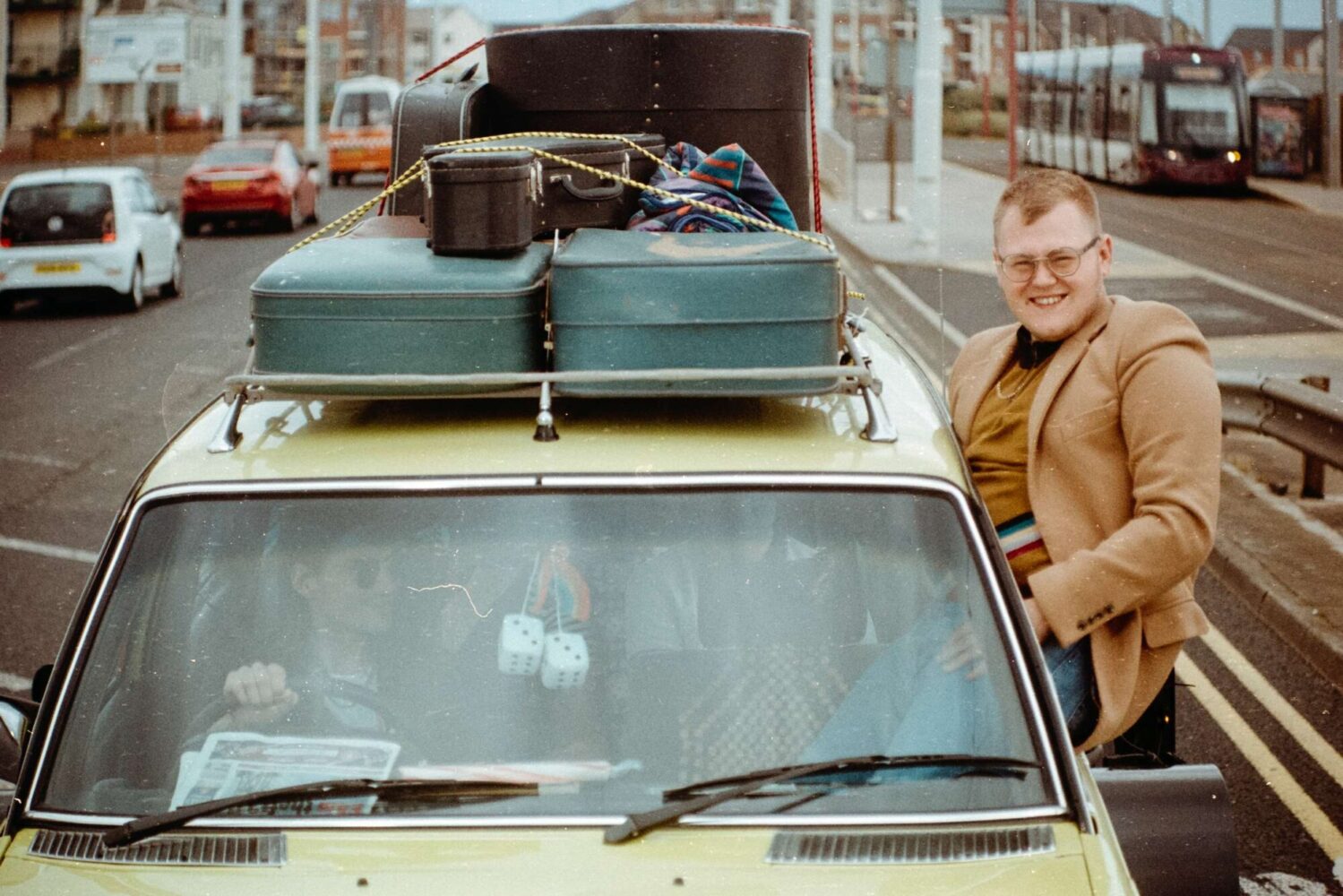 If ever you wanted proof positive of the enduring popularity of guitar-driven indie pop, then The Lathums delivered it in spades at Bristol’s Trinity Community Centre.

For a band formed only in early 2019 and who have seen much of the past 18 months of touring decimated by the pandemic, The Lathums’ progress and popularity is staggering. Now released from the shackles of the pandemic, the band are touring relentlessly in support of their number one debut album How Beautiful Life Can Be, following a string of summer festival dates that have only helped push their popularity higher.

The tone was set by a blistering 30-minute cameo of a set by support act Twin City, who gave a very decent fist at stirring the crowd with a promising smattering of up-tempo rock numbers. with that, the headliners made their way onto the stage to the strains of the Housemartins’ Caravan of Love.

Every time they step onto the stage at present, The Lathums are proving themselves to be an extraordinary outfit and one that increasingly seems capable of becoming era-defining if they can maintain this momentum. That, certainly, was the case on Sunday night in Bristol. It might have been a school night, but apparently, no one told the 600-strong capacity rammed crowd, who broke into rousing chants in each and every between-song break.

Even now, one album and a handful of singles in, it just feels like this band can do it all. Inside the first 20 minutes, there were fist-pumping anthems – I Know That Much – soaring ballads – This Place O’ Yours – and even a stirring three-song solo acoustic detour from frontman Moore. Each track seemed to lift and soar all of its own, All My Life particularly benefitting from the acoustic treatment to prompt a prolonged audience singalong. The tender moment having been delivered to perfection, it was back to the anthemic rock n roll that has seen the Lathums soar to prominence in super-quick time.

Moore’s undoubted charisma and easy delivery was supported with note-perfect guitarwork from Scott Concepcion, while bassist Johnny Cunliffe and drummer Ryan Durrans completed the quartet. Considering the four-piece have just one full-length album plus a few very early tracks to call a back catalogue, the quality of songs they drew upon across a breezy hour-long set was remarkable.

At times some of the lyrics ventured into powderpuff vagueness, and there was a slight lull at the midway point, but this is hardly surprising from a band still really in their formative years. While their debut album has received plenty of praise, it’s live shows where they seem to feel truly at home, able to deliver those powerful, jangly riffs and heavyweight choruses that seem to hit the mark with unerring accuracy. They are certainly learning how to deliver a live show, with dazzling light displays and a tight, one-hour set proceeded by a well-judged two-song roof-raising encore.

Keep delivering this and it won’t be long before the thundering riffs and catchy choruses outgrow these venues and find their home in arenas and festival-headlining slots.

You can find The Lathums online here.

All words by James Ayles. More writing by James for Louder Than War can be found at his author’s archive.