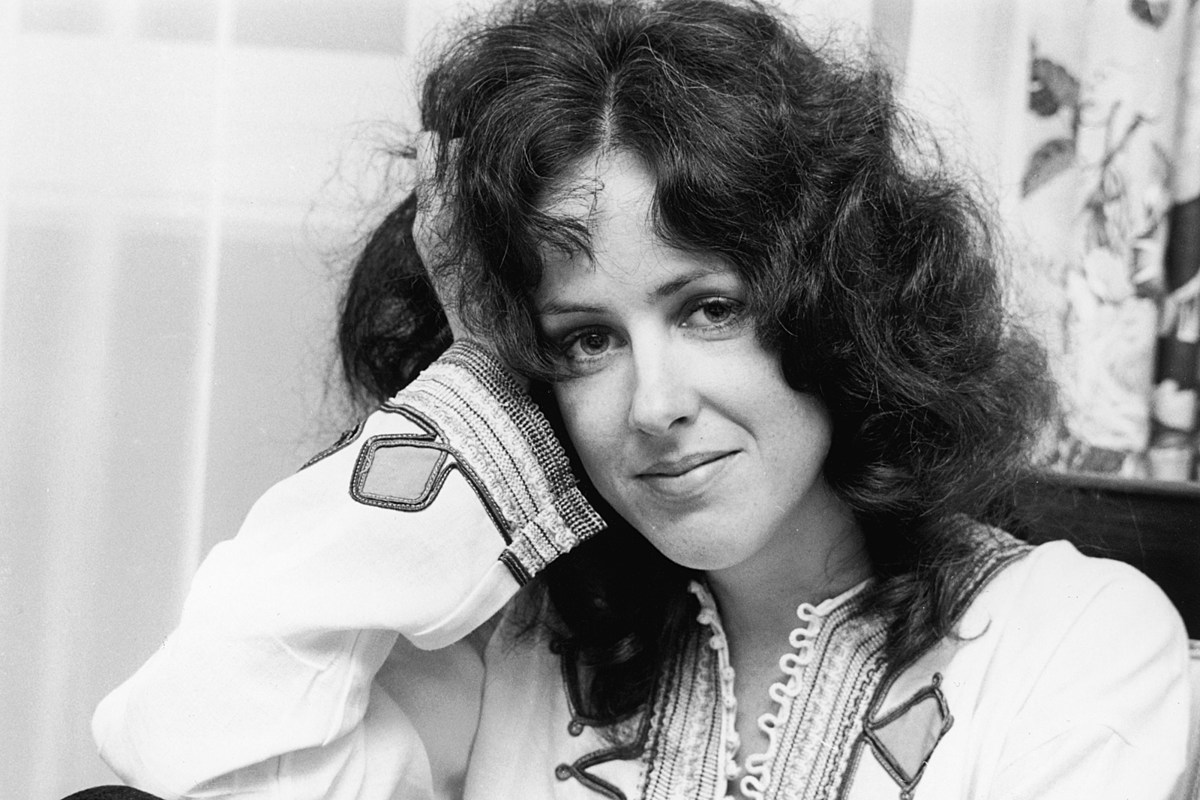 Considering its seismic impact, on the band and music history, Grace Slick‘s invitation into Jefferson Airplane on Oct. 16, 1966, was surprisingly low-key.

“I was up in the balcony at the Avalon Ballroom [in San Francisco] watching the crowd down below as they were moving out after an Airplane concert when Jack Casady, their bass player, came up to talk for a while,” Slick recalled in her 1998 memoir Somebody To Love? “Seemingly out of nowhere, Jack said, ‘What do you think about singing with Airplane?’

“My reaction to Jack was a calm (trying to be cool), ‘Yeah, that might work.'”

The Airplane were already at the top of San Francisco’s burgeoning rock scene, with a national recording contract and a debut album, Jefferson Airplane Takes Off, that came out in August 1966. But adding Slick was what really provided liftoff, almost immediately. (The band’s sophomore album, Surrealistic Pillow, released in February 1967, was a Top 5, platinum-certified smash driven by a pair of Slick-penned Top 10 hits, “Somebody to Love” and “White Rabbit.”)

Slick reigned with Janis Joplin as queens of rock at that time, and the force of both her voice and her personality made her a ceiling-shattering feminist counterculture icon and an inspirational model for many to follow. “When they got Grace in the band, that was just beyond belief,” David Crosby remembered to Jefferson Airplane biographer Jeff Tamarkin. “She was stunning. She had a power and intensity onstage that Stevie Nicks should only ever dream she could get.”

Slick was hardly some unknown talent at the time. Born in suburban Chicago and raised in Palo Alto, Calif., she was a department-store model before forming a band, the Great Society, in 1965 with her husband, Jerry Slick, and his brother Darby Slick. The group’s sole album included early versions of “White Rabbit” and “Somebody to Love,” but it, as well as the Slicks’ marriage, was unraveling by autumn 1966, at the same time Airplane singer Signe Toly Anderson decided to leave the band to raise her newborn child.

The timing of Casady’s invitation could not have been much better.

“What was I really thinking?” Slick wrote. “ARE YOU KIDDING! FINALLY I’M GOING TO BE ON THE FUCKING VARSITY SQUAD!’ I didn’t say that out loud, but for me this was an initiation, an invitation to hold what I’d always thought was a lofty position reserved only for supermodels, movie stars and great physical beauties ad nauseam. It felt like the flat-chested, kinky-brown-haired sarcastic bitch was breaking down another barrier in Barbie Land.”

The Airplane’s changing of the guard took place during the middle of October 1966 at the Fillmore Auditorium. Anderson made her final appearance with the band on Oct. 15, while Slick made her debut the following night, a two-set show that featured five songs from Takes Off, previews of tracks that would later appear on Surrealistic Pillow (“3/5 of a Mile in 10 Seconds”), After Bathing at Baxter’s (“Things Are Better in the East”) and Jefferson Airplane Loves You (“Don’t Let Me Down”), plus a selection of covers that included J.D. Loudermilk’s “Tobacco Road” and Fred Neil’s “The Other Side of This Life.”

Slick acknowledged she was “scared shitless” because of the Airplane’s local popularity and also felt under-rehearsed, as was the band’s wont. “I’d imagined my first performance with Airplane would be well rehearsed, that when I replaced Signe it would be pat changeover,” Slick wrote. “But there I was, ready to start singing, with very little preparation and, hence, no self-assurance. Even so, I stepped out onstage with plenty of attitude, calculated, looking casual. … I gave the audience a smile and a solemn look that said, ‘I know I’m new. I know you’re used to Signe, but I’m here now.'”

Paul Kantner remembered there was some resistance to the change, including at RCA Records. “When Signe left there were a lot of people saying, ‘Oh, my God, the Airplane is dead,'” he told Tamarkin. But thanks to steady performing, including nine more shows at the Fillmore through New Year’s Eve, Slick’s mark on the band gradually took hold.

“She was just like we were: drugged-out, drinking, free and ballsy and outrageous,” fellow singer Marty Balin told Tamarkin. “She just fit in great.” Casady added that “Grace would lead us in different directions. I could play a lot more aggressive bass lines than I could to some of the things that Signe would do, which were much more folk-oriented. Here was something I could sink my teeth into.”

Slick would go on to become the face of the Airplane, and then during two stints with the Jefferson Starship and Starship bands that followed. After dalliances with other band members, she and Kantner were together from 1969-75 and had a child, China, who had her own career as a singer, actress and MTV VJ. Slick, who recorded four solo albums, retired from music after taking part in the Airplane’s 1989 reunion and dedicated herself to visual art, making rare public appearances, including when Jefferson Airplane were honored with a Grammy Lifetime Achievement Award in 2016.

From the Allman Brothers to the Zombies, we take a chronological look at the decade’s best LPs.