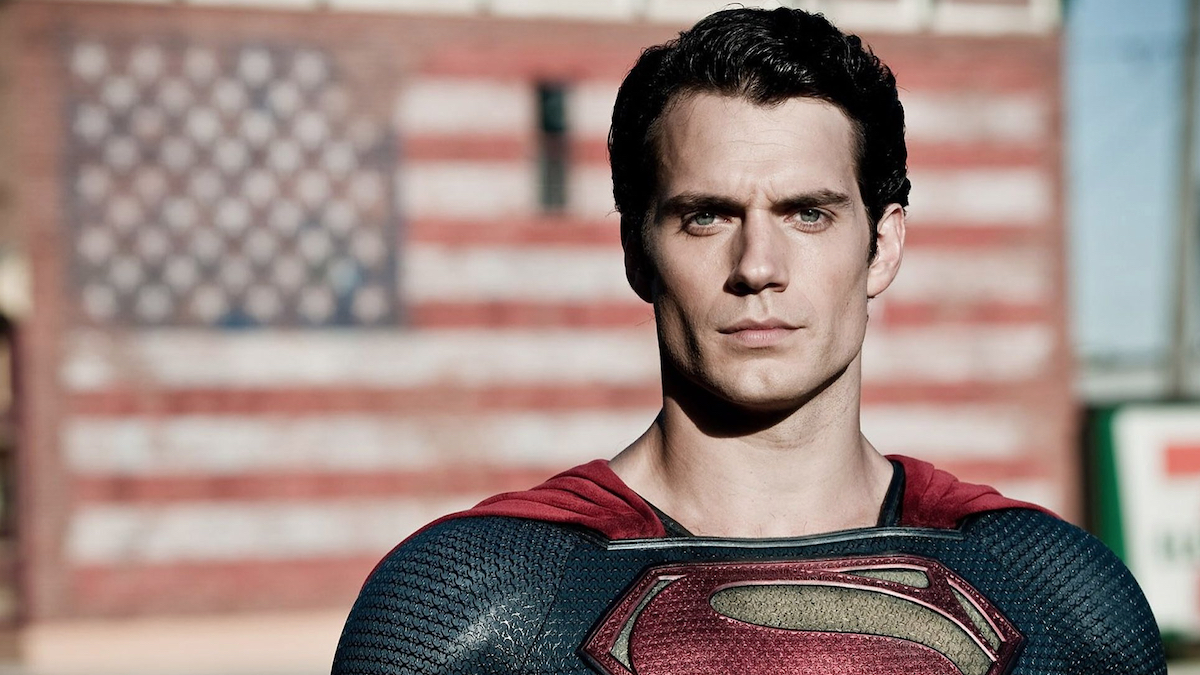 DC Comics is making a bunch of changes to Superman that are sure to have certain snowflakes in a tizzy. Not only did they recently announce that the current Superman, Jon Kent, is bisexual, they’ve now removed the “American Way” part of Supes’ classic motto, “Truth, Justice, and the American Way.”

Going forward, Superman will be fighting for “Truth, Justice, and a Better Tomorrow.” The rephrasing was announced during the DC FanDome event by DC Chief Creative Officer and Publisher Jim Lee. “To better reflect the storylines that we are telling across DC and to honor Superman’s incredible legacy of over 80 years of building a better world, Superman’s motto is evolving,” Lee stated. “Superman has long been a symbol of hope who inspires people, and it is that optimism and hope that powers him forward with this new mission statement.”

As is common these days, any shifting of perspective on absolute American exceptionalism is guarantee to some neck hairs. Superman has long been associated with the best of America as an alien immigrant raised by Kansas farmers who grows to fight for the ideals of the country. With “Truth, Justice, and the American Way” as his motto, the character has long been seen as a patriotic symbol.

However, that’s not always been accurate or necessarily positive. In the classic The Dark Knight Returns series, Supe’s blind allegiance to America leads to him doing some truly horrific things. In 2011, Superman renounced his US citizenship in the 900th issue of Action Comics. “I’m tired of having my actions construed as instruments of US policy,” the character said. “‘Truth, Justice and the American Way’ — it’s not enough anymore. The world’s too small. Too connected.”

Indeed, Superman is an international and in fact an interstellar hero. Though his costume has long been red, white, and blue, and the Kryptonian’s story parallel’s that of the American immigrant, his existence hasn’t always been about confirming the greatness of the US. Instead, deep fans tend to see his story as a reflection of the country’s ability to persevere through its own dark moments of history; that is to say “the American way” isn’t always clear, but the promise of “a better tomorrow” is always present.