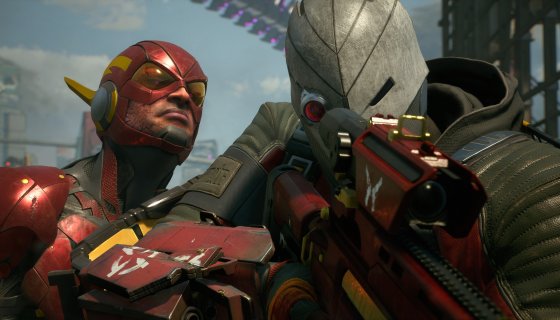 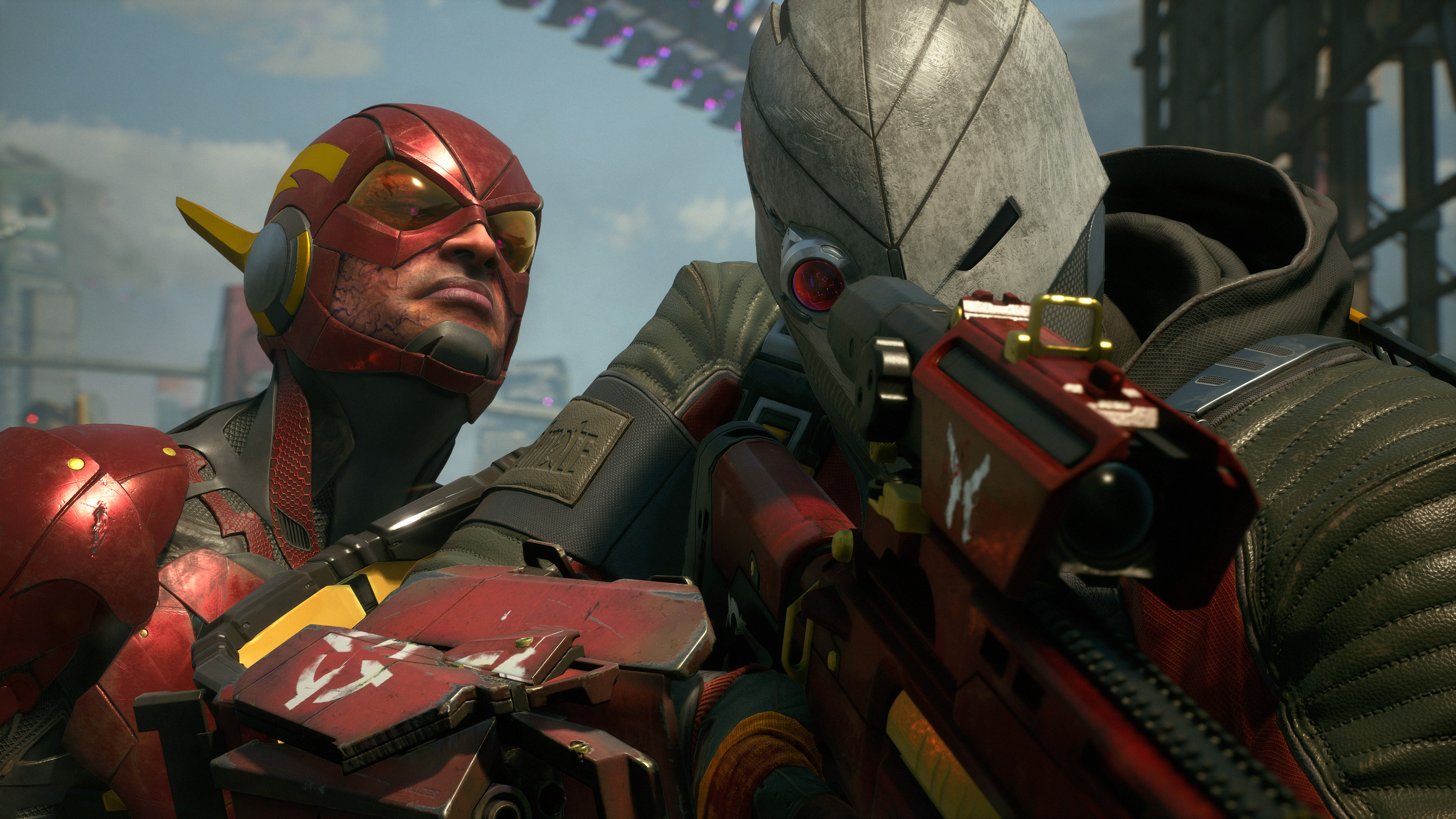 The second DC FanDome went down, and we got two new trailers for both Suicide Squad: Kill The Justice League and Gotham Knights.

DC announced both games were in the works last year during the first-ever DC FanDome virtual event. Since then, we haven’t gotten much information about either title. Saturday (Oct.16), during the second installment of the web event that showcases all things DC Comics, we got two brand new trailers, but unfortunately, no gameplay.

Suicide Squad: Kill The Justice League’s trailer gave us more insight into the upcoming game with players either teaming up with a friend or going it alone while taking control of Amanda Waller’s Task Force X. This version of the team of supervillains turned reluctant heroes will have players controlling either Harley Quinn, Deadshot, King Shark, and Captain Boomerang. 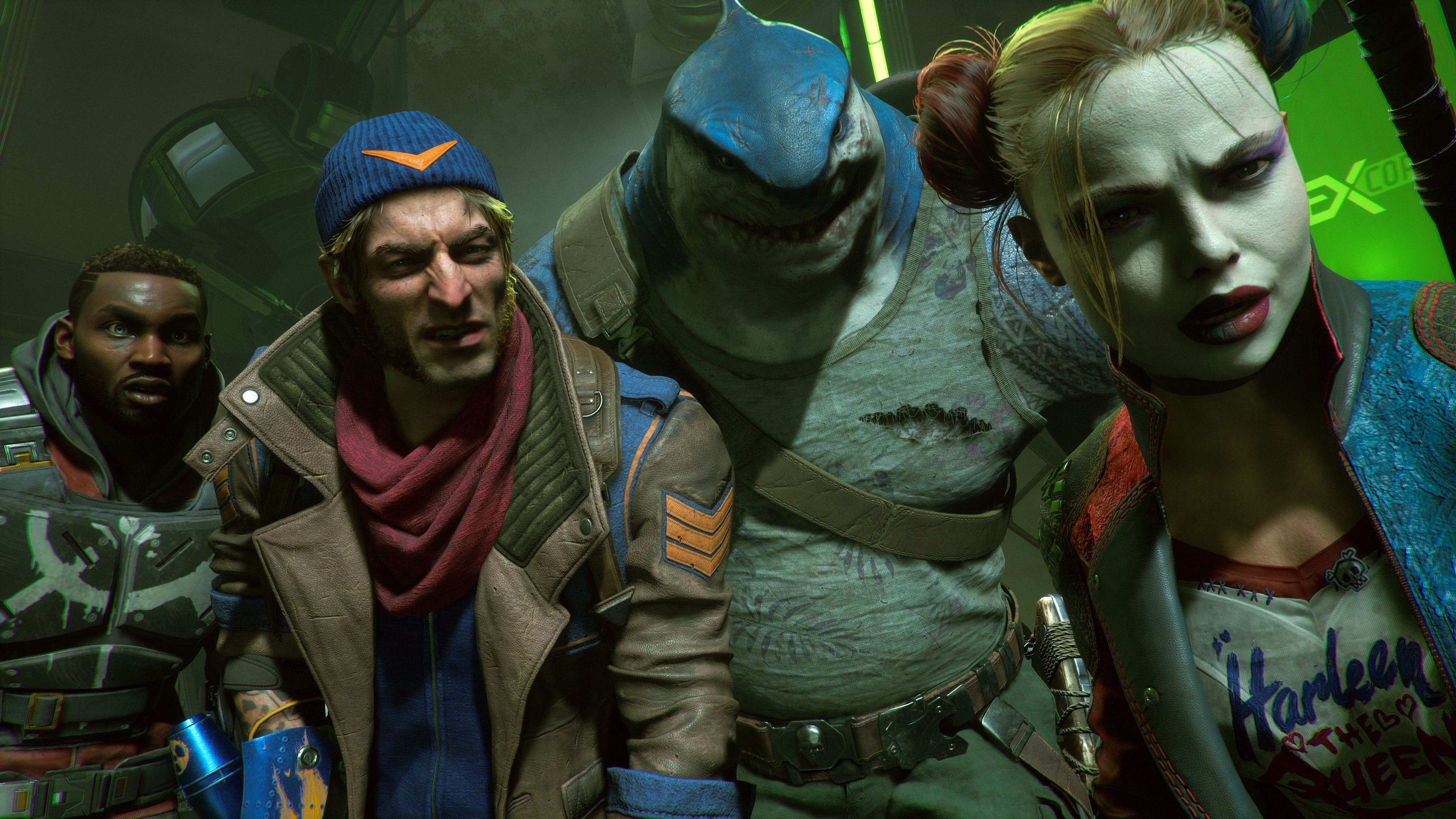 Like the comics and movies, the villains have were freed from their cells and tasked with the mission to take down the Justice League, including their alpha target, Superman, who has is under the control of Brainiac. The new trailer revealed that players could look forward to battling The Flash, Green Lantern, and other members of the iconic superhero squad before eventually facing Brainiac himself.

The trailer used in-game footage but did not showcase any gameplay and was comprised of cut scenes from the highly-anticipated game.

That was also the same case for WB Montreal’s Gotham Knights as well. We saw gameplay footage of the game during the first DC FanDome event. This year that was not the case. Instead, we were treated to a story trailer featuring Gotham’s young heroes/vigilantes, Bat Girl, Robin, Nightwing, and Red Hood. They are called into action after Batman is killed in an explosion and is part of his contingency plan in the event of his untimely death. 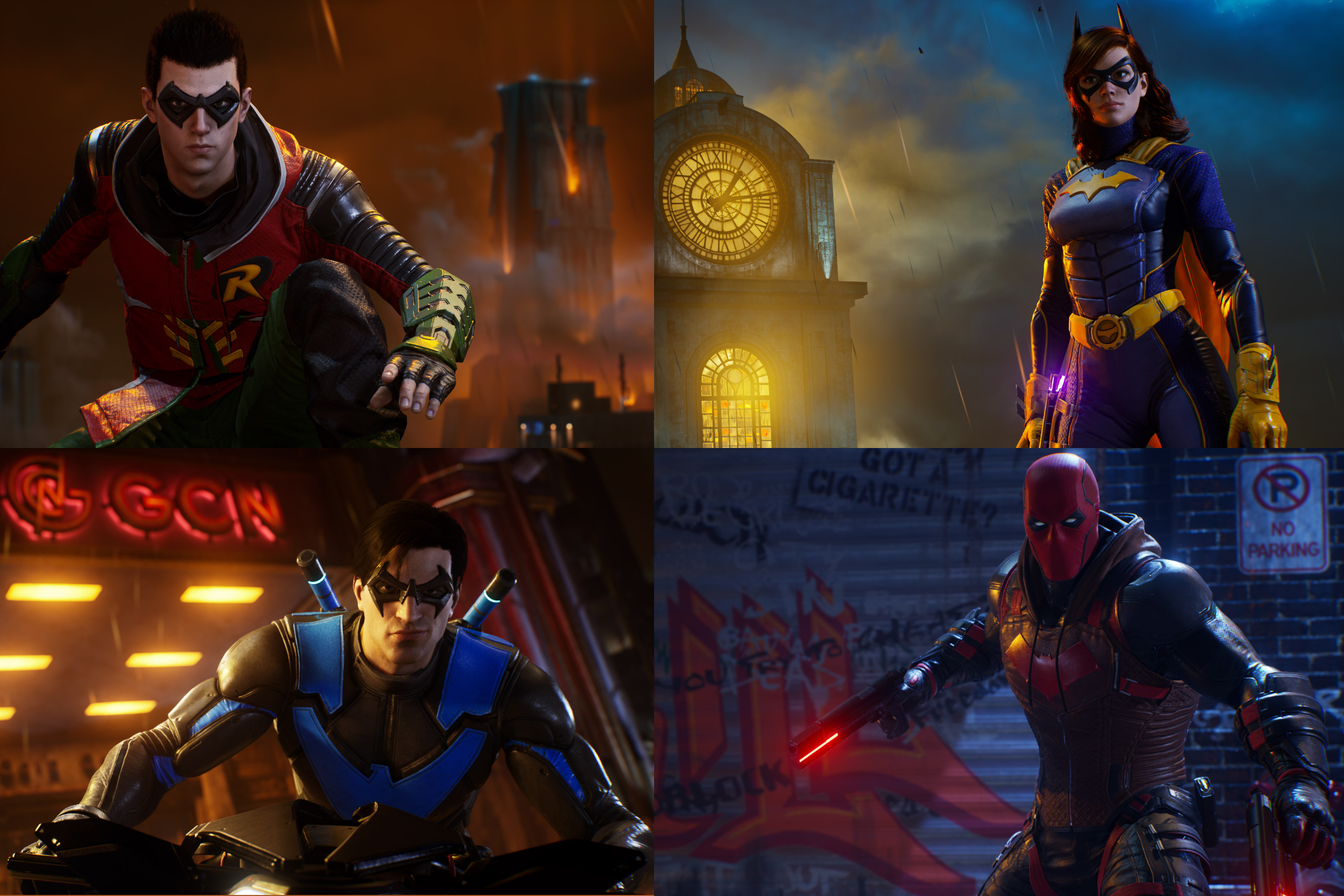 In this new trailer that now features the Penguin, we learn more about the Court of Owls, a secret society comprised of Gotham’s wealthiest families. Gotham Knights got its wig pushed back, unfortunately. The development team stated they need “more time to deliver the best possible experience for players.” Based on the first gameplay footage we saw last year that did garner some criticism, we understand the decision, just a shame there was nothing to see this year.

Both Gotham Knights and Suicide Squad: Kill The Justice League arrive in 2022. We have no clue what month. We expect to hear more information from Warner Bros games very soon.