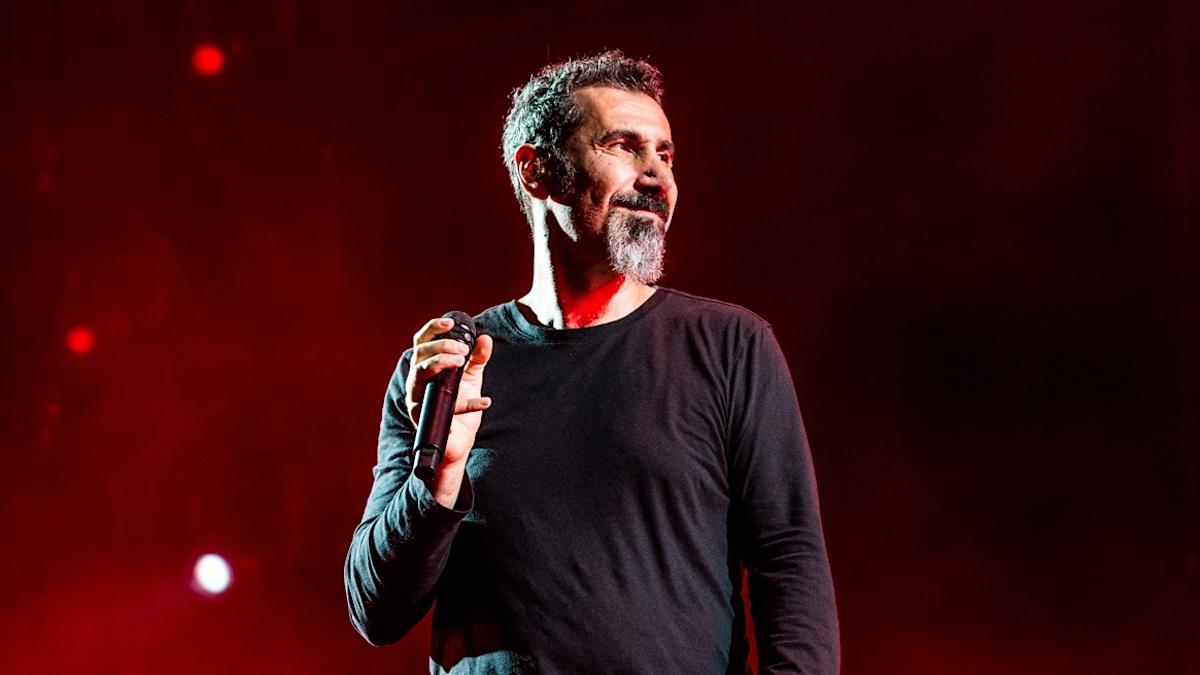 System of a Down just played their first concert since the pandemic started, rocking a 30-song set at the T-Mobile Arena in Las Vegas on Friday (October 15th). The show featured the live debuts of last year’s surprise singles “Genocidal Humanoidz” and “Protect the Land.”

The concert, the band’s first since May 2019, saw SOAD perform 11 songs off their landmark 2001 album Toxicity, which recently celebrated its 20th anniversary — including such favorites as “Chop Suey,” “Psycho,” “Aerials,” and more.

They performed “Genocidal Humanoidz” for the first time live in the first half of the set, while “Protect the Land” was debuted toward the end of the show. The two songs were simultaneously released in November 2020, in support of Armenia and its neighboring state Artsakh, which had come under attack by  Azerbaijan and Turkey. The tracks marked SOAD’s first new music in 15 years.

System of a Down had originally planned to play a pair of special shows at Los Angeles’ Banc of California Stadium in May 2020, with support from Faith No More, Korn, Helmet, and Russian Circles. Those gigs were postponed twice due to the pandemic, but will finally take place on October 22nd and 23rd (minus Faith No More, who canceled all their 2021 shows as singer Mike Patton deals with “mental health” issues).

Leading up to the L.A. gigs, SOAD added a brief run of West Coast shows, including the Vegas gig and Saturday’s show in Fresno, California, where they also performed “Genocidal Humanoidz” and “Protect the Land.” The band will also play Oakland tomorrow night (October 18th). Tickets for the Oakland show and the L.A. concerts are available here.

Watch below as System of a Down perform “Genocidal Humanoidz” and “Protect the Land” for the first time ever, as well as other highlights from the Vegas concert, followed by the full setlist.