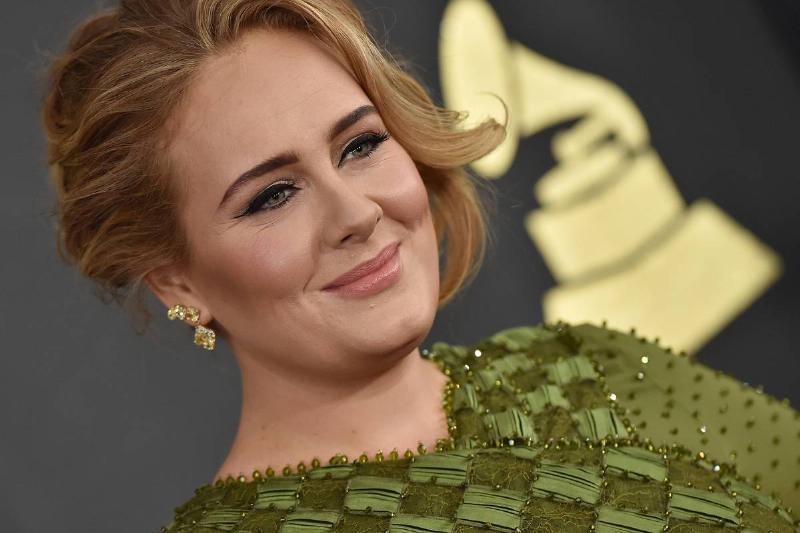 Just when you thought I might stop talking about Adele, she gives me another reason to bring her up. Hot on the heels of releasing her newest single, “Easy on Me,” the soulful singer has announced Adele: One Night Only, a wide-ranging interview and album preview that will air on CBS on November 14.

The massive event will see Adele perform songs from her upcoming album, 30, as well as some of her classics. The interview, which will take fans behind the curtain of fame, will be conducted by none other than Oprah Winfrey.

A press release by CBS promises the interview will cover, “the stories behind the songs, life after divorce, weight loss, and raising her son.”

Make sure to mark your calendars for November 14 so you don’t miss what is sure to be an amazing night with Adele!