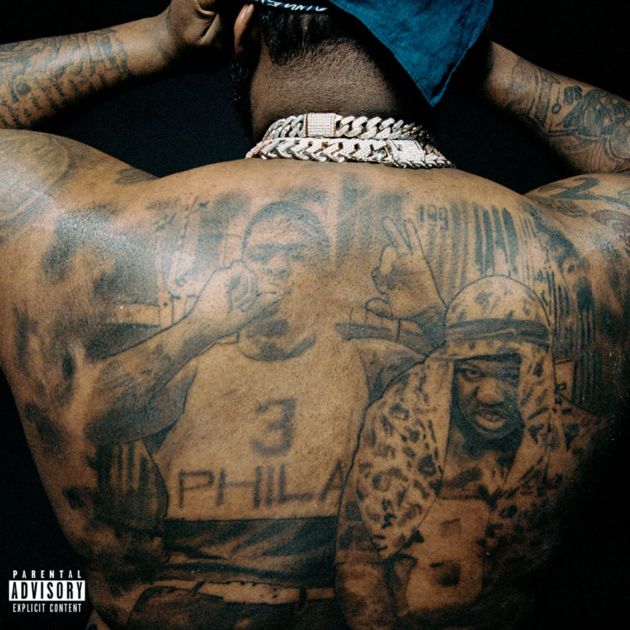 Maxo Kream carries the Weight Of The World on his junior set.

After suffering the loss of his younger brother Money Du, Maxo Kream makes an epic return from a two-year hiatus with his third album, Weight Of The World.

On his latest effort, the Houston rapper brings his villain tendencies on “Local Joker“, links with Tyler, The Creator for “Big Persona“, and reflects on the street life with Hit-Boy-produced, “Greener Knots“.

Weight Of The World, follows Maxo’s 2019 Brandon Banks and clocks in at 16 tracks including

Maxo Kream can also be heard alongside Yella Beezy on Wale’s “Down South” from the latter’s upcoming Folarin 2 dropping October 22.