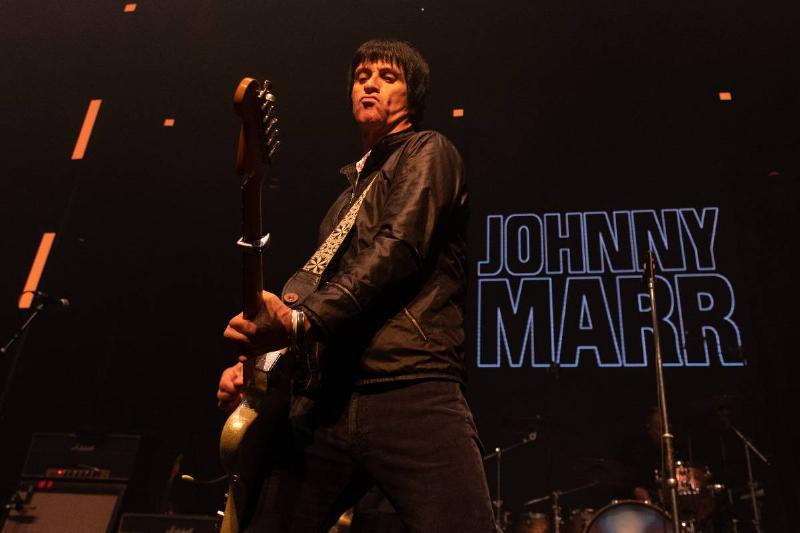 Legendary Smiths guitarist Johnny Marr has a new album coming out, one that he’s looking to stretch the perception of who he is as an artist with. When you make your name with The Smiths, then join Modest Mouse, it can be easy to be pigeonholed, which is why Marr’s double album is both “human and personal,” and not just “coasting along with earnest rock music.”

No song on Fever Dreams Pts 1-4 showcases that sound better than his lead single, “Spirit, Power and Soul.” The pure-pop track is, “committed. I didn’t want something vague that I could hide behind. I wanted a slogan and some music to match it. I wanted to come out of the blocks and demand your attention.”

Marr added in his interview with NME, “A little bit of me thinks that my peers and I are almost expected to coast along with mid-tempo, earnest rock music. I wasn’t at all feeling like putting my feet up and getting some slippers.”

Listen to Marr’s new track below and let us know what you think!