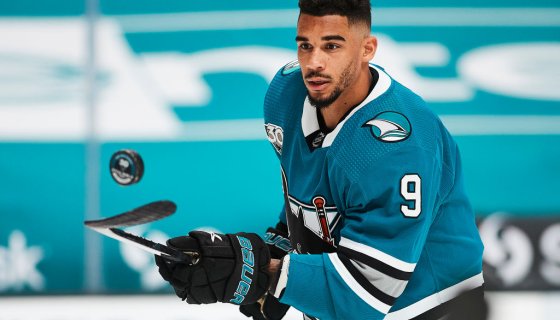 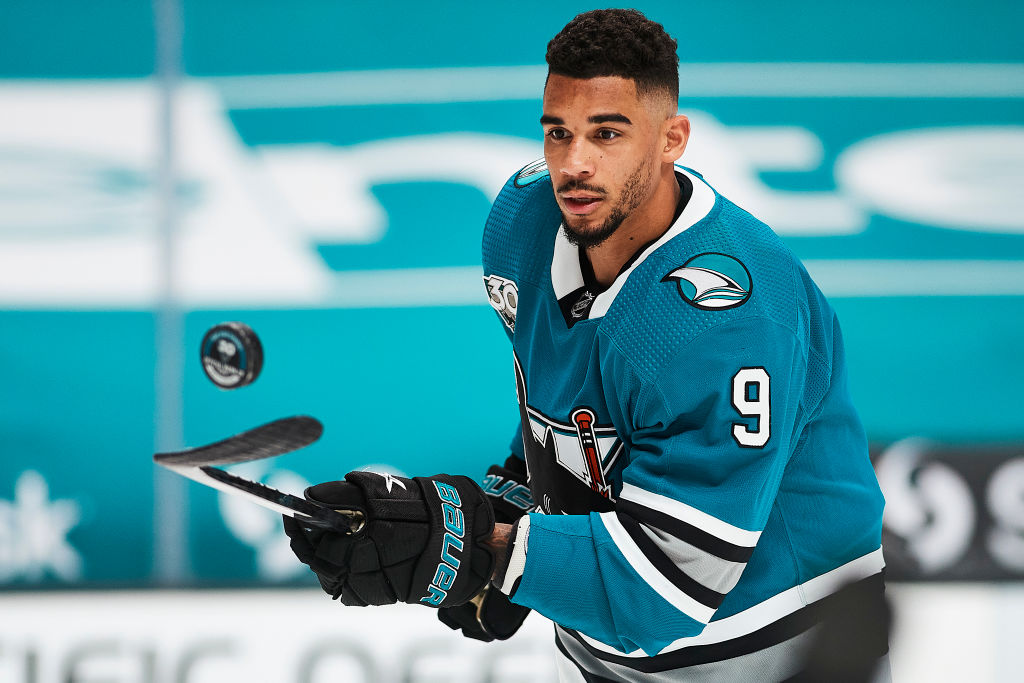 Say what you will about NBA superstar Kyrie Irving, but at least he’s willing to die on the hill of loudness and wrongness as an honest anti-vaxxer who will proudly put his convictions, misguided as they may be, before his career.

Hell, say what you will about ESPN commentator and sunken place-squatting anti-vaxxer Sage Steele, but at least she went ahead got the shot before getting all whiny about having to get the shot in order to remain at her job.

The sports world might have its share of vaccine-resistant people who are as stubborn as they are ignorant of how medical science works—but at least most of those people aren’t San Jose Sharks forward Evander Kane.

The National Hockey League has suspended Kane for 21 games without pay after he took his apparent anti-vaxxer vibes to a whole new level by submitting a forged vaccination card earlier this year.

According to ESPN, investigations began earlier this month into allegations that Kane submitted a fake COVID-19 vaccination card to the NHL and to his team. On Monday, it was announced that investigators determined he was guilty of the forgery and he was cited for “an established violation of, and lack of compliance with, the NHL/NHLPA COVID-19 Protocol.”

For the record, neither the NHL nor the NHLPA has a vaccine mandate in place, but “vaccinated players have far fewer restrictions on them than do unvaccinated players—including the ability to play games in Canada without a mandatory quarantine,” ESPN reported.

It’s unclear whether Kane is an actual anti-vaxxer, but why else would somebody fake an official document when actual vaccines are free and readily available?

Either way, Kane knows he messed up and he said as much in his apology.

“I would like to apologize to my teammates, the San Jose Sharks organization, and all Sharks fans for violating the NHL COVID protocols,” he said in a statement released by the NHLPA. “I made a mistake, one I sincerely regret and take responsibility for. During my suspension, I will continue to participate in counseling to help me make better decisions in the future. When my suspension is over, I plan to return to the ice with great effort, determination, and love for the game of hockey.”

According to Intelligencer, Kane will be losing about $1.68 million of his salary due to his suspension. He’ll be eligible to return to the game on November 30.