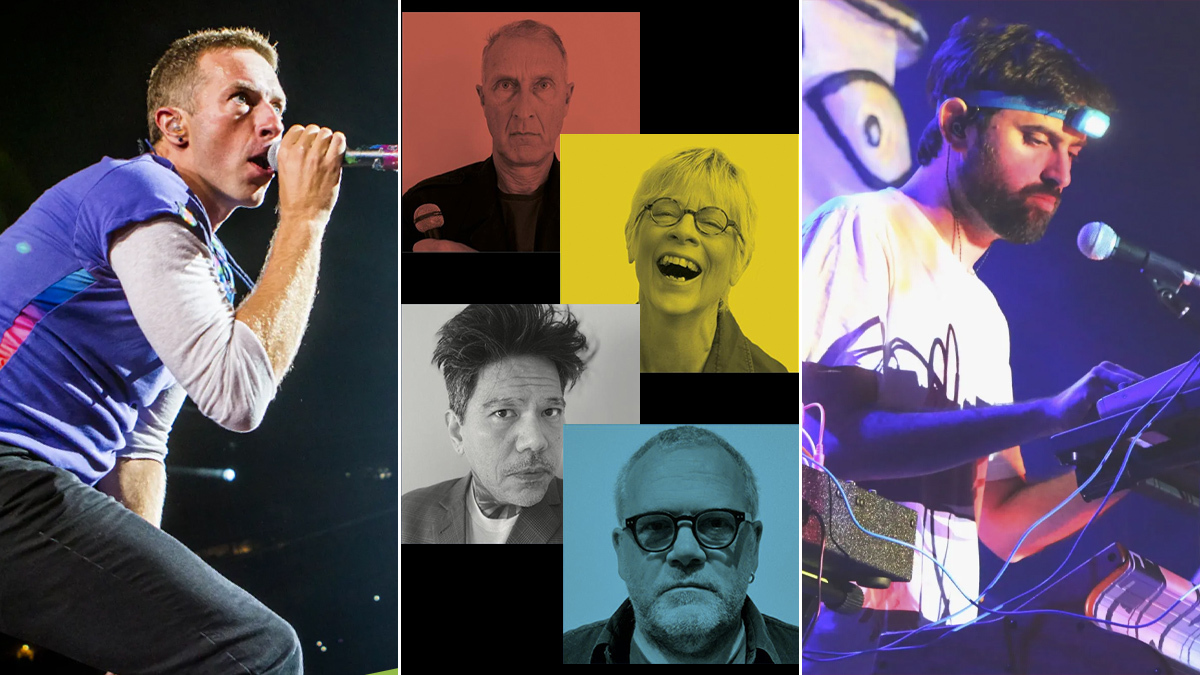 Temperatures are dropping, as are COVID-19 case numbers, and while it sometimes felt like we’d never get to this point, live music is back. With the delayed festival season in the rearview mirror and our sunburns just about healed, it’s time to look forward to what’s next.

This week a bracing variety of acts are preparing to hit the road. Coldplay are poised to conquer another set of stadiums, post-punk icons Gang of Four will soldier on without Andy Gill, Peter Hook’s new band will pay tribute to his old band, American K-pop star Eric Nam is set to support a new release, and festival favorites Jeff Tweedy and Animal Collective will stump for their upcoming albums. Read more below.

Coldplay: Get tickets via Ticketmaster

Coldplay’s 2022 intercontinental tour in support of their new album, Music of the Spheres, will stretch from March through August. H.E.R. will join as support.

Gang of Four: Get tickets via Ticketmaster

Gang of Four’s 2022 North American tour marks their first dates since the passing of founding member Andy Gill last year. Taking place in March, it will see returning bassist Sara Lee filling in for co-founder Dave Allen, who is sitting out “due to personal reasons.”

Animal Collective: Get tickets via Ticketmaster

Animal Collective’s 2022 US tour will be in support of their upcoming album, Time Skiffs. Also taking place in March, the 15-date jaunt will span the Midwest and East Coast.

Eric Nam: Get tickets via Ticketmaster

Eric Nam’s massive 2022 world tour in support of his upcoming album, There and Back Again, begins in late January and continues through April. The 46-date run kicks off with a North American leg before heading across the pond for shows across Europe.

Jeff Tweedy: Get tickets via Ticketmaster

Jeff Tweedy’s 2021-2022 tour spans late December and early January, following the release of Love Is the King/Live Is The King. The winter trek will make stops in Chicago, Los Angeles, and San Francisco.

Peter Hook & The Light’s 2022 North American tour will see Hook and his band performing songs by his former group Joy Division. It will feature Unknown Pleasures and Closer in full, alongside beloved rarities and an opening set of New Order material.