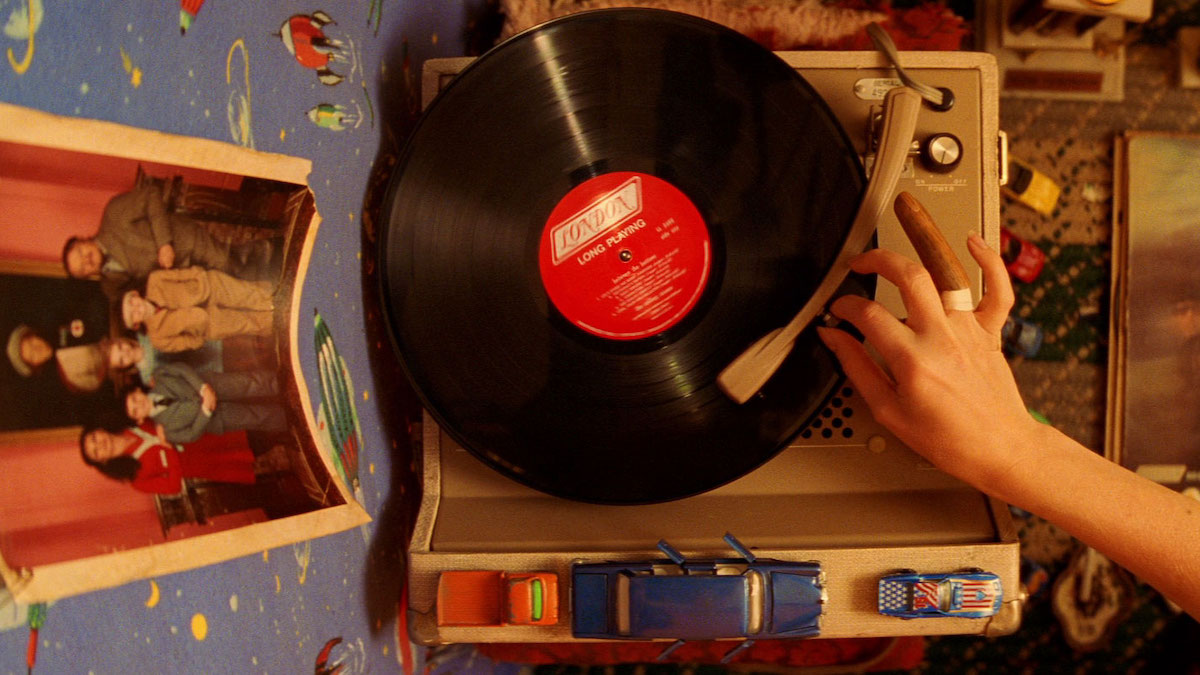 Over the past two decades, director Wes Anderson has cemented himself as one of our most unique filmmakers. 2021 marks the release of his tenth film, The French Dispatch, as well as the 25th anniversary of his debut feature, Bottle Rocket.

Through his signature stilted dialogue, symmetrical, stationary camerawork, pastel-colored sets, and commitment to casting Bill Murray — among an array of constantly recurring players — Anderson has polished his controversially eccentric style to the point where he’s become not just recognizable, but completely his own. There is no director quite like Anderson, though many may try to match him.

Of the numerous stylistic tics that Anderson has been honing since 1996, one in particular has seen a considerable drop-off within the past decade. Anderson is equally known for his deadpan dialogue as he is his cavalcade of expertly-placed, pop rock needle drops, which, at one point, would overwhelm films like Rushmore and The Royal Tenenbaums.

Over the years, witnessed in films such as 2012’s Moonrise Kingdom, Anderson’s needle drops declined, as he started favoring largely instrumental soundtracks over songs by The Rolling Stones or The Kinks. Luckily, The French Dispatch purports a heavier usage of Anderson’s old love of pop music. The soundtrack is set to feature songs by artists like Jarvis Cocker, Grace Jones, and Chantal Goya.

So, what better way to celebrate twenty-five years, 10 films, and a return to his needle-drop roots than by looking back on the best needle drops that defined Anderson’s career?