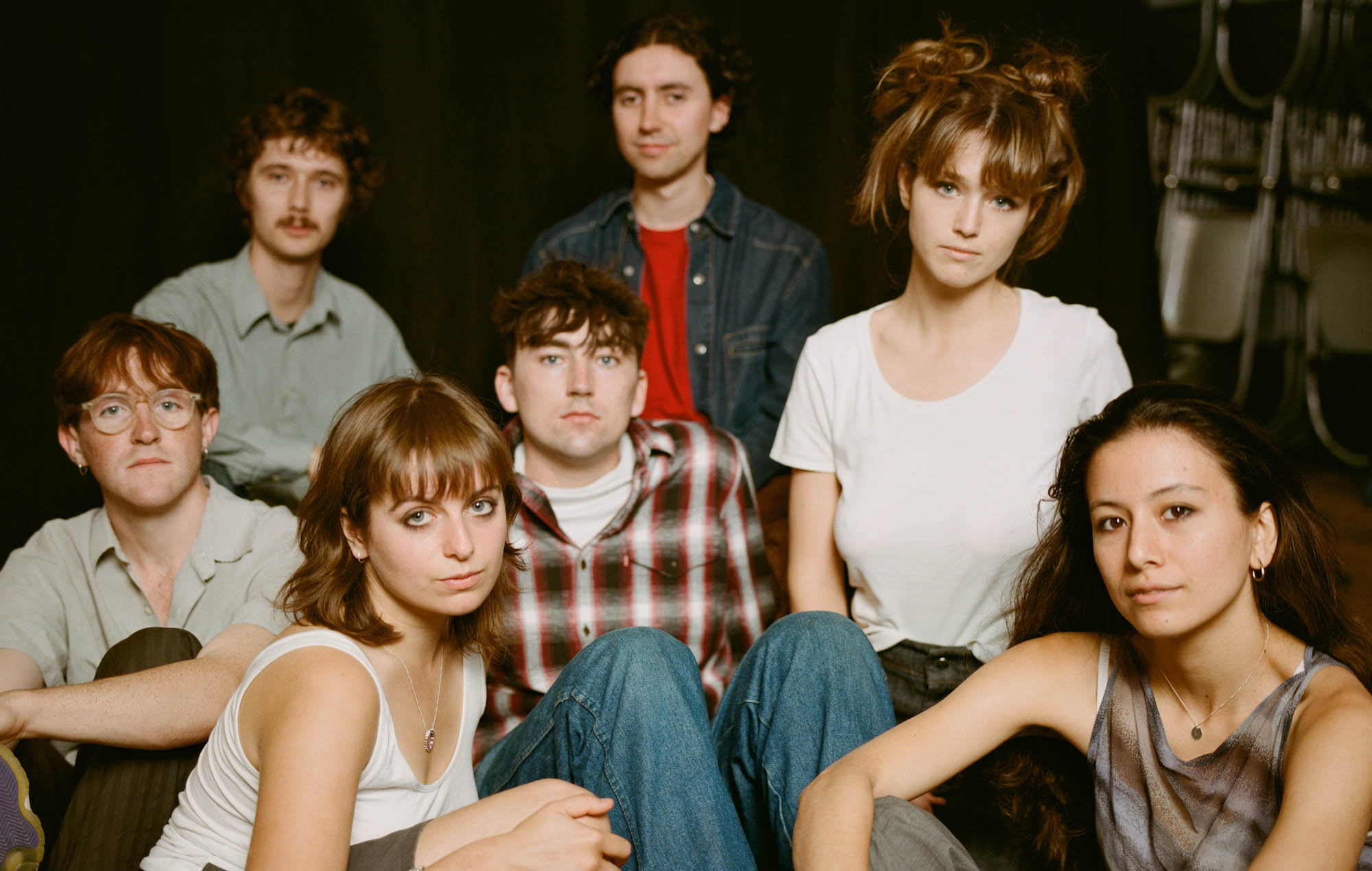 Black Country, New Road have postponed their remaining 2021 tour dates due to “ongoing illness within the band”.

The London group were due to hit the road for a string of UK and Ireland headline shows next Monday (November 29), with performances scheduled for Brighton, Cambridge, Southampton, Leeds, Dublin and other cities throughout December.

Today (November 25) the band has issued a statement on social media to confirm the gigs will no longer go ahead as planned.

“We are sorry to announce that due to the ongoing illness within the band we are in the unfortunate position of having to postpone our remaining 2021 dates in the UK and Ireland,” the message began.

Fans can also request a refund from the point of purchase – visit here for further information.

“We can only apologise, your support and patience means a huge amount to us,” Black Country, New Road continued. “It’s been an extremely difficult decision to make. We were really excited to play these shows. If we were in any position to, then we would have.”

The statement concluded: “We look forward to getting back on the road as soon as possible.”

Their Mercury Prize-nominated debut, ‘For The First Time’, came out back in February. Check out NME‘s five-star review here.