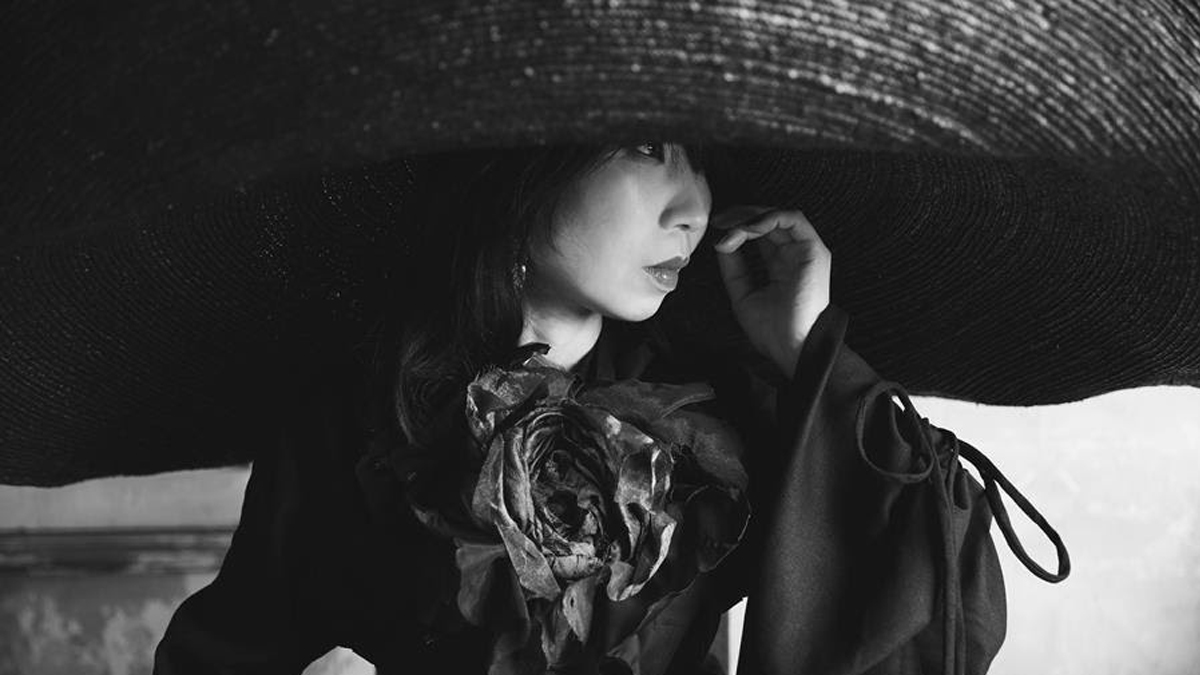 Singer and multi-instrumentalist Wata handles the lead vocals on W, which follows 2020’s NO to sequentially create the word “NOW.” Boris even ended NO with a track entitled “Interlude” to further bridge the two works.

According to the album press announcement, W will see Boris experimenting in styles ranging from new age to noise. The first offering “Drowning by Numbers” leans toward the latter, as Wata’s voice peeks through a haze of freeform feedback and clattering tribal percussion. A black-and-white performance art clip accompanies the new song.

“This video was filmed at a private showcase with limited invitation in April of 2021,” the band commented via press release. “It is a collaborative performance with a contemporary dance team. The song was transformed from its original performance and visualized; a big hat dances symbolically at the beginning of the new album.”

That explains the remarkably oversized hat Wata is seen wearing in the W press photos. It appears the enigmatic musician is set to take centerstage on the new album after playing a primarily musical role for the more punk/thrash leanings of NO.

Wata also recently unveiled her own signature fuzz pedal, “Hizumitas” — a collaboration with EarthQuaker Devices. You can pre-order W and snag an exclusive limited color variant of the “Hizumitas” pedal via Sacred Bones.

Watch the video for “Drowning by Numbers” and see the album art and tracklist below. 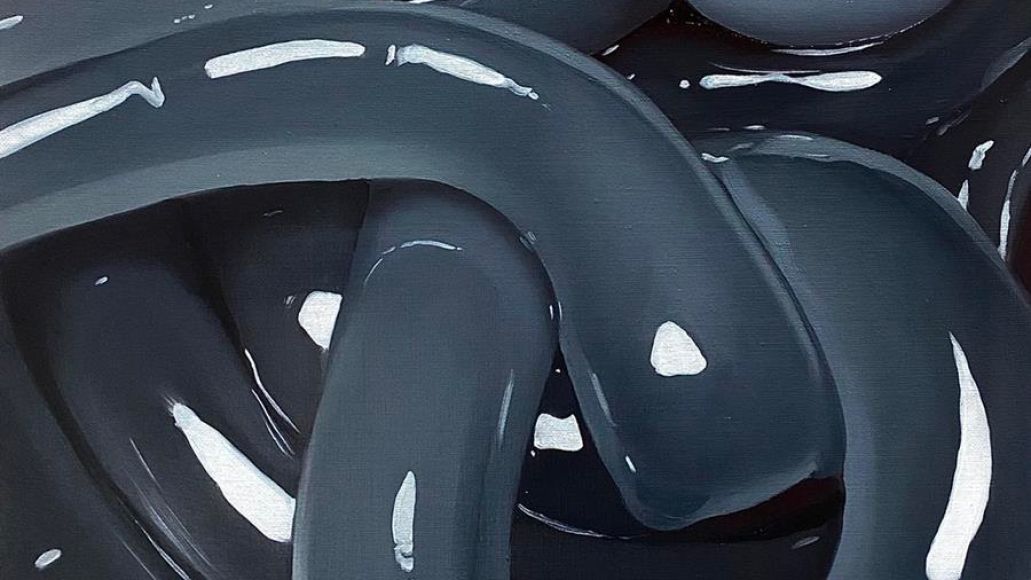