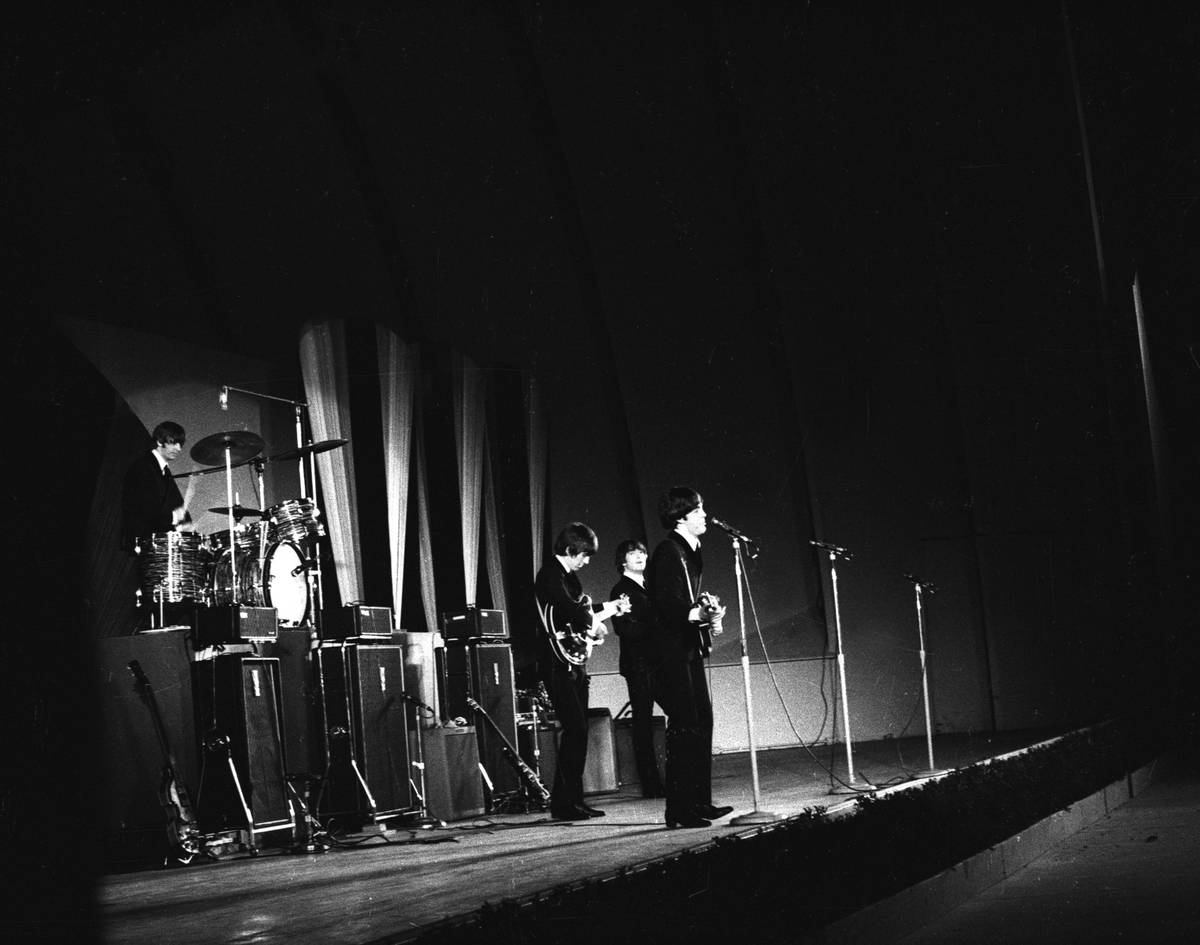 For as much excitement as the new documentary The Beatles: Get Back has been getting since premiering on Disney+, it has also been getting one specific criticism – it’s too long. Now director Peter Jackson is stepping in to explain why the music doc goes to The Lord of the Rings epic length.

The three-part Beatles epic is a tough watch. Each episode comes in between two and three hours, essentially three movies, making it rough sledding for everyone except die-hards. Still, Jackson says everything had to be included:

“I’d like to say that I didn’t really leave out anything that I thought was important,which is why the duration has crept up to what it is today. I felt acutely – and this is the Beatles fan part of me kicking in – anything I don’t include in this movie might go back in the vault for another 50 years. I was seeing and hearing these amazing moments. I thought: ‘God, people have got to see this. This is great. They have to see this.’”

Have you watched The Beatles: Get Back yet? What are your thoughts on the bloated run time?