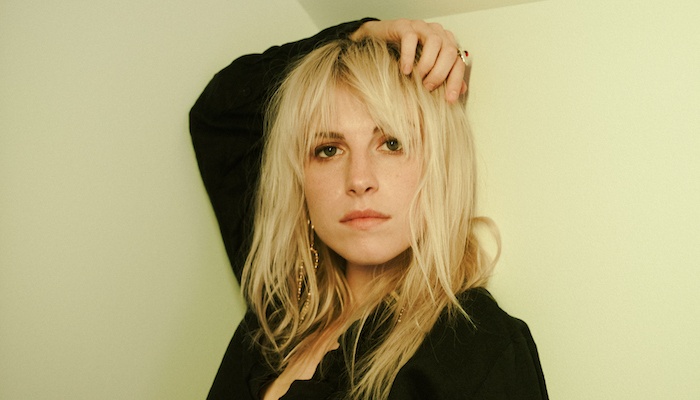 After an extended break from touring, Paramore’s Hayley Williams recently opened up about what has been happening behind closed doors. In the midst of a long, challenging period in her life, she took to writing songs.

In a newsletter sent out Nov. 26, Williams hints at reuniting with Paramore in 2022, with the hopes of releasing new music.

Writing enough to “make up 2 solo albums” in her time off, Williams says the music she came to write were albums she swore to never make. “Because how dare anyone, most of all me, think for a second that my loyalty to Paramore had dwindled,” she expresses.

During the creative process, Williams notes that she had some encouragement with the new music. “The guys were by my side nearly the entire process,” she says. “If not actually working on the project with me then cheering me on.”

Williams also acknowledged the reception of her two solo LPs upon the release of the deluxe edition of Petals For Armor and FLOWERS for VASES / descansos.

“I know we didn’t get to properly come together to sing and vent and sweat it all out… but I do think that Petals and descansos lived exactly the lives they were meant to,” she says. “Besides, Paramore can’t be ​‘on a break’ forever now can we?

“I love y’all,” the vocalist signs off. “See you sometime next year?”

Read the entire message below!