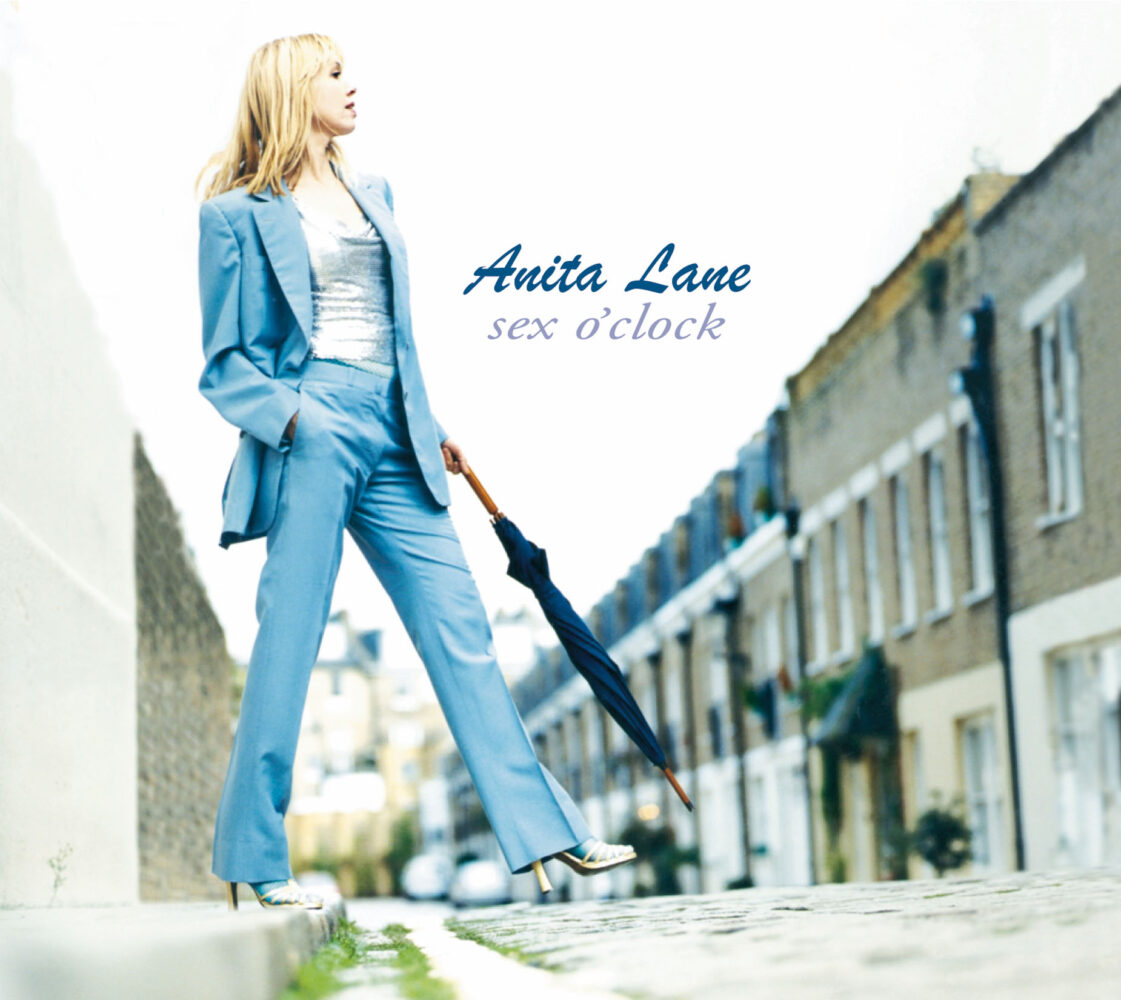 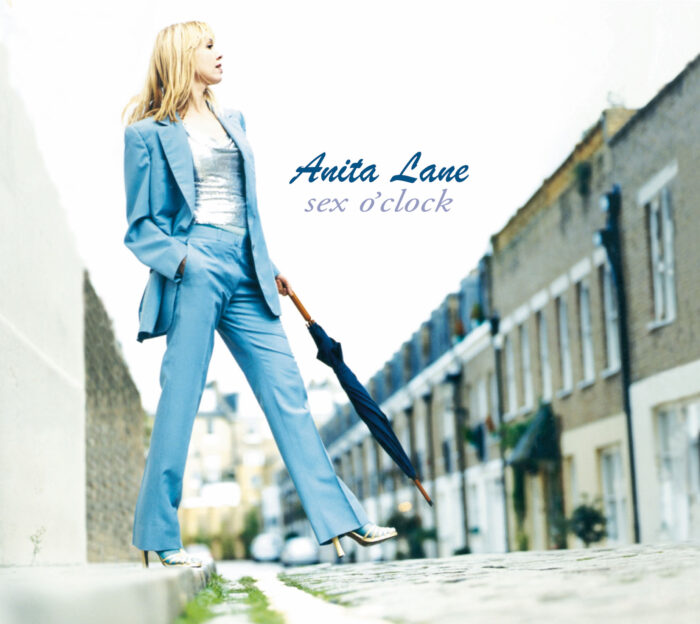 The release of this 20th anniversary edition of Sex O’Clock was planned before the passing of Lane in March of this year, so Mute aren’t cashing in on her death. Though, from the eulogies paid to her by friends and musical colleagues, it is doubtful if she would care if this was a morbid cash in. Anita Lane appears to be one of those rare artists who actually didn’t give a fuck about fame and fortune. As Nick Cave said of her ‘She thought the best ideas were the ones that never saw the light of day.’

Lane, on/off paramour of Cave, was an integral part of the Birthday Party and the early Bad Seeds, not so much as performer but as muse and writer or co-writer of such songs as A Dead Song, Dead Joe, Kiss Me Black, From Her to Eternity, The World’s a Girl, Sugar in a Hurricane and Nick Cave’s favourite Bad Seeds song, Stranger Than Kindness. After leaving the Bad Seeds and relocating to Berlin for a time, she collaborated with other bands, including work with Einstürzende Neubauten, Chrislo Haas, Gudrun Gut and Die Haut, a glorious cover of These Boots Were Made for Walking with Barry Adamson and contributing vocals for Mick Harvey’s first two Serge Gainsbourg albums, Intoxicated Man and Pink Elephants. Lane’s first solo album, Dirty Pearl, was released in 1993, with Sex O’Clock following in 2001.

You would be forgiven for thinking, looking at the album cover, that Sex O’Clock was some sort of Chelsea girl 60s romp, but, whilst there are hints of the Swinging 60s, this is a grown up look at relationships and sex, with a fierce determination to examine the self in a dark mirror, deceptions, anxiety, delight and all. At times it can slip, with too much lubrication, over into parody and almost cringe worthy lyrics (maybe this was the tongue in cheek intent?) but that Lane can hold a difficult subject together over an album is credit to her intelligence and honesty. Vocally she veers between a ‘girly’ voice and a rasping Lydia Lunch throat scorched by too many late nights vocal. There is a clear link, musically, between the album and Mick Harvey’s quartet of Serge Gainsborough tribute albums, unsurprisingly so as Harvey worked on the album with her. It has that dreamy, sexually intoxicated lush sound of R&B and rock and soul. It sounds like a sleepy Sunday morning after a night of excess, wonder and disgrace.

The album opens with a cover of Gil Scott-Heron’s Home Is Where The Hatred Is. Lane gives it a rock and soul sound with Lydia Lunch like vocals swarming over the rhythm with a world of experience in them. It’s sultry and repelling at the same time. The Next Man That I See has a country twang and a lyrical abandonment to desire and random chaos. The liberty and despair of declaring ‘I think I’ll make love to the next man that I see.’

Do That Thing has a funky 70’s disco beat, with Freudian lyrics and an ejaculating guitar. When Lane declares ‘Put some sugar in my tea, take your spoon and stir it up’, it’s hard to know if you should be turned on, or to turn on a Carry On film. In contrast, I Hate Myself, is downbeat and ominous in Bad Seed style, whilst A Light Possession has a funky beat playing big city blues. I Love You, I Am No More has the dramatic style of a James Bond movie theme, describing the loss of self into another. Like Caesar Needs a Brutus has a 60s style keyboard and Lane breathing sultry vocals as she lists those things that are bad for each other, but are inextricably linked.

Do the Kamasutra conjures up film noir with a jazz tinged nightclub vibe. Lane plays the femme fatale, “I’m feeling like a bad woman in a small town”. The Petrol Wife is bluesy, in a place where the shadows are soothing, and it ends with the Italian anti-fascist protest song, Bella Ciao. It’s melancholic, wistful and a true heart-breaking love song.

Anita Lane’s artistic merits can’t be summed up in one album, but the wisdom and smarts she brings to an album about sex and relationships is heads above anything most artists offer. After her unexpected passing in April 2021, tributes were paid from around the world from a host of artists, with Nick Cave remembering Lane as “the smartest and most talented of all of us, by far”.