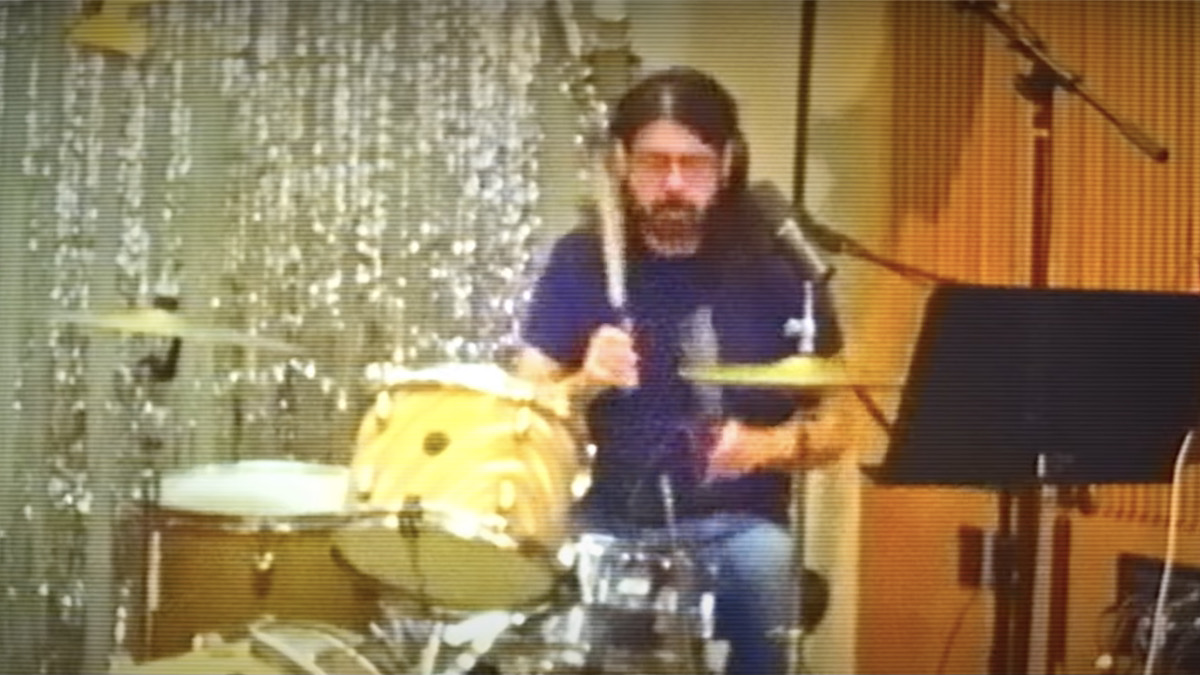 Dave Grohl and producer Greg Kurstin have spent the past six nights celebrating Hanukkah by covering beloved songs made famous by Jewish artists. For the seventh night of the Festival of Lights, the Foo Fighters frontman and his longtime collaborator performed The Clash classic, “Train in Vain.”

“Michael Geoffrey Jones, born to Russian Jewish mother Renee Zagansky, would come to be known as punk rock legend Mick Jones, co-founder of The Clash. It’s London Calling Jerusalem as we take a ‘Train In Vain,’” the duo write to introduce their latest cover. Watch the video below.

The third and final song on The Clash’s London Calling, “Train in Vain” notably features Jones on lead vocals, with frontman Joe Strummer accompanying him on piano.

Grohl’s Hanukkah Sessions have capped off a busy year for the rocker. In 2021 alone, he released a new album with Foo Fighters, published a memoir, got inducted into the Rock and Roll Hall of Fame (again), and revealed details for a new feature film.