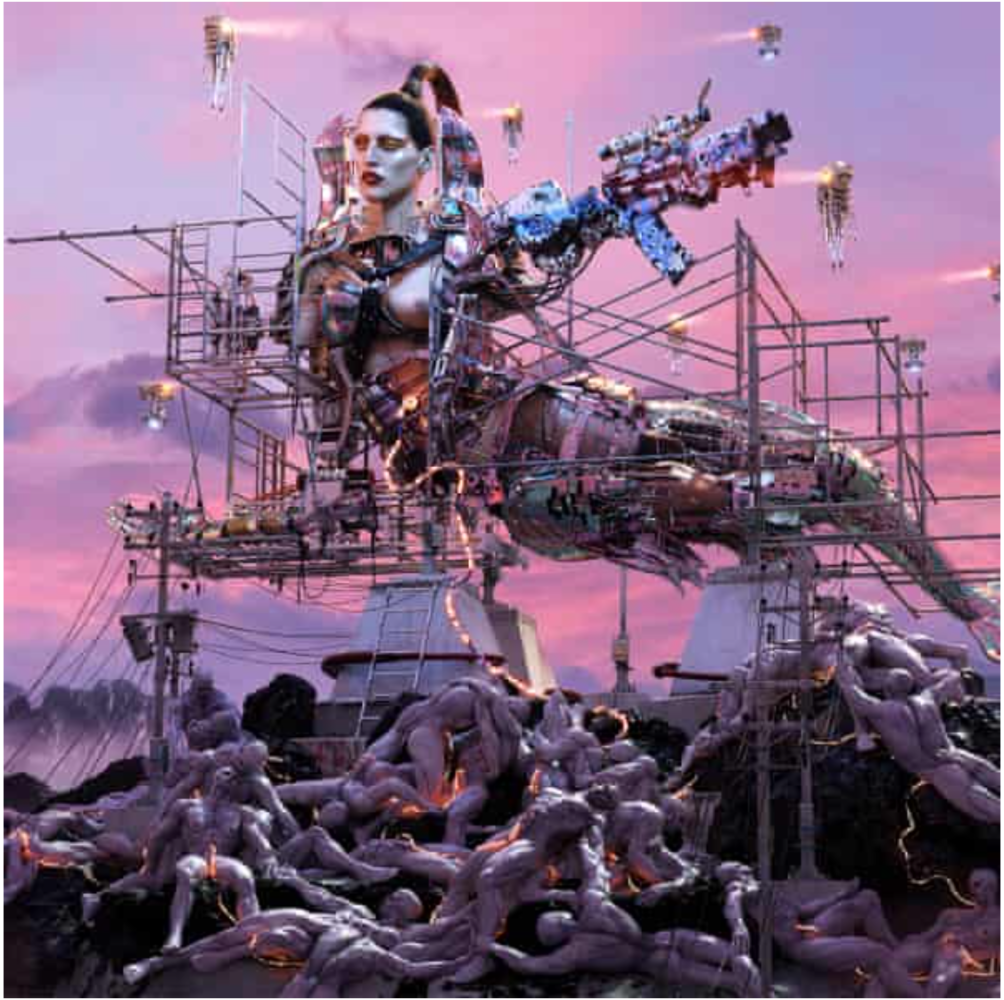 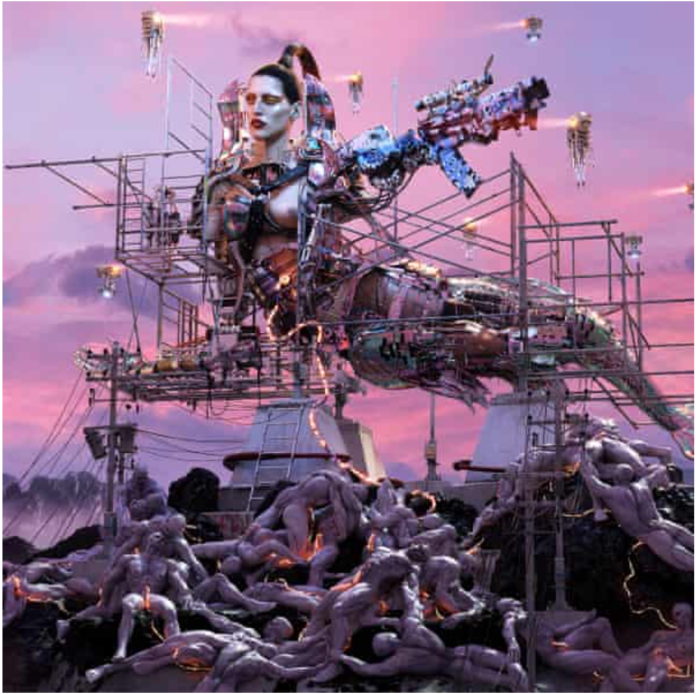 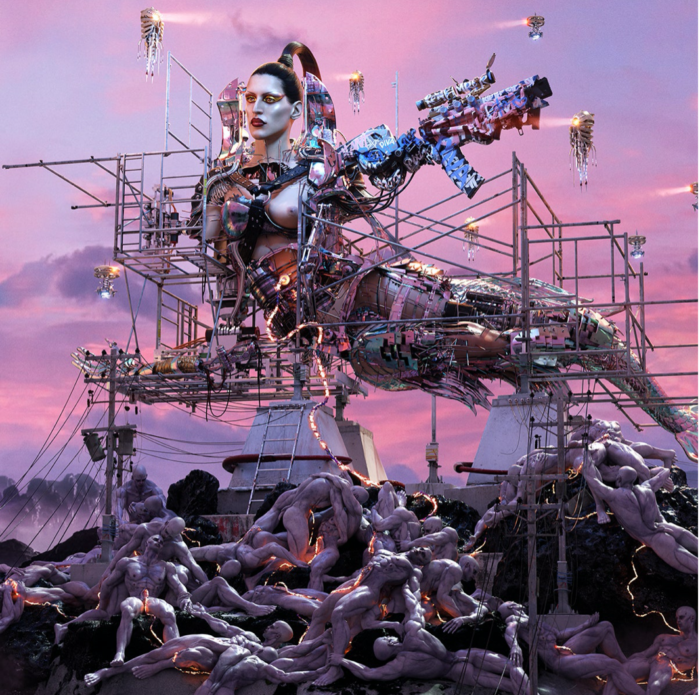 ‘3 albums released at once that redefine the future of music…’

You can’t get any more 21st century pop than Arca.

A shapeshifting non-binary glam digital terminator from Venezuala Arca deconstructs pop into new textures and shapes and creates a whole new terrain that kinda moves beyond the event horizon of Aphex Twin and into a darkly compulsive world of unlikely and yet thrilling shapes and off-kilter rhythms and new molton meldoic shapes. Arca has worked with the likes of Kanye West, Björk and FKA twigs creating their future ‘scapes and kick iiii includes Planningtorock, Oliver Coates, No Bra, and Shirley Manson.

A quicksilver shapeshifting electronic music of sparse sensual tracks play with space and atmosphere for Arca to emote over and the result is something that sounds like cutting edge electronic with whole new rhythms,  ambient soundscapes, electro skronk, strange yet compelling melodies and a music that is impossible to place but oddly and brilliantly still pop.

The music is equally fast forward.

And there is a lot of it.

The new album is just one in a series of four and follows on from the 62 minute long 2020 single @@@@@: that followed by 100 remixes of the same track. Arca is a  creative torrent that doesn’t lessen the impact.

The four new albums total  47 songs and  145 minutes of music. And it’s a world to get immersed in with each album vaguely taking on a different musical motif from reggaeton to mutant funk to distorted electronic gunk – somehow Arca’s genius is to make sense of all of this is a stage post-release that marks out the territory at the furthest boundaries of pop – no nostalgia here – just future sonic frippery and freak electronic pop genius.