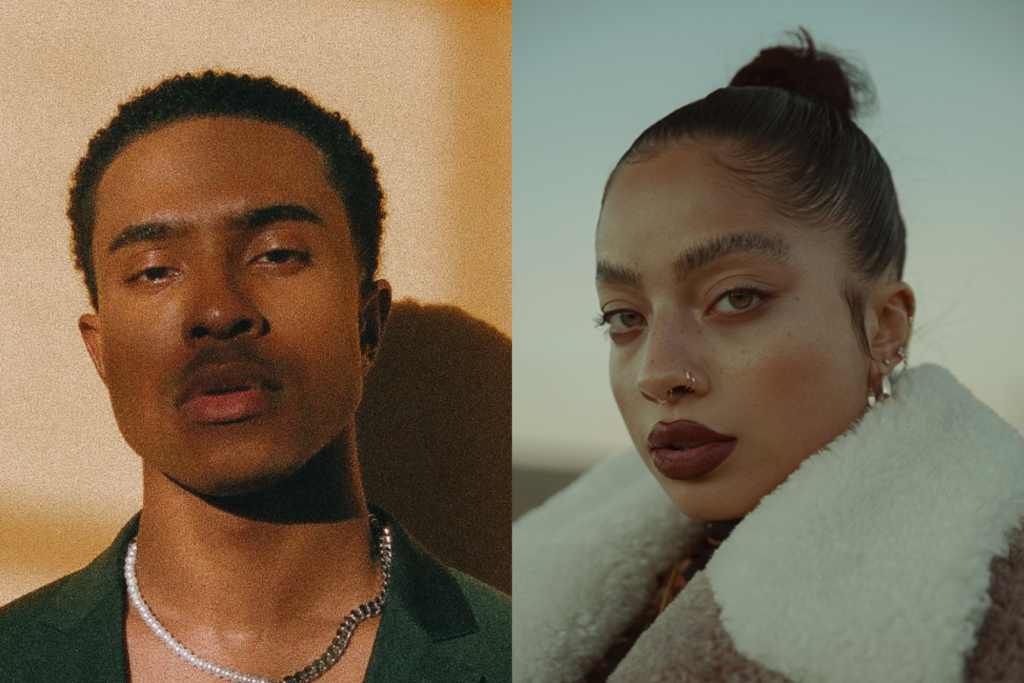 Sometimes becoming friends with an ex isn’t always the best idea. On Bren Joy’s new track “Friends” featuring Kiana Ledé, the two singers role play as former lovers who admit that being even being associates is toxic in their situation.

“Lookin’ at you where I’m standin’, I don’t think that we could ever be friends / We play each other, that’s the way thе game go, I think it’s got to end,” Joy sings on the chorus.

Ledé echoes Joy’s sentiments in the second verse. “We know how to cuss in discussions / Bumpin’ heads ’til we get concussions / So why we keep tryin’,” she sings.

“Friends,” produced by Noise Club, is the follow-up to Joy’s summer anthem “Headline,” which released in July.

In an interview with Rated R&B, Joy shared his experience working with Pink $weats.

“Pink has this way of creating songs that people want to cover. He just makes it so that people can relate and put their spin on it. They’re so simple and so elegantly done,” said Joy. “‘Insecure’ has a lot of those qualities. It was made in Las Vegas. I was at a writers’ camp at Warner Chappell.”

Joy is currently a supporting act on Pink $weats’ headlining Pink Moon Tour, which will conclude on Dec. 16 in Dallas, Texas.

* With Pink Sweat$ and Kirby