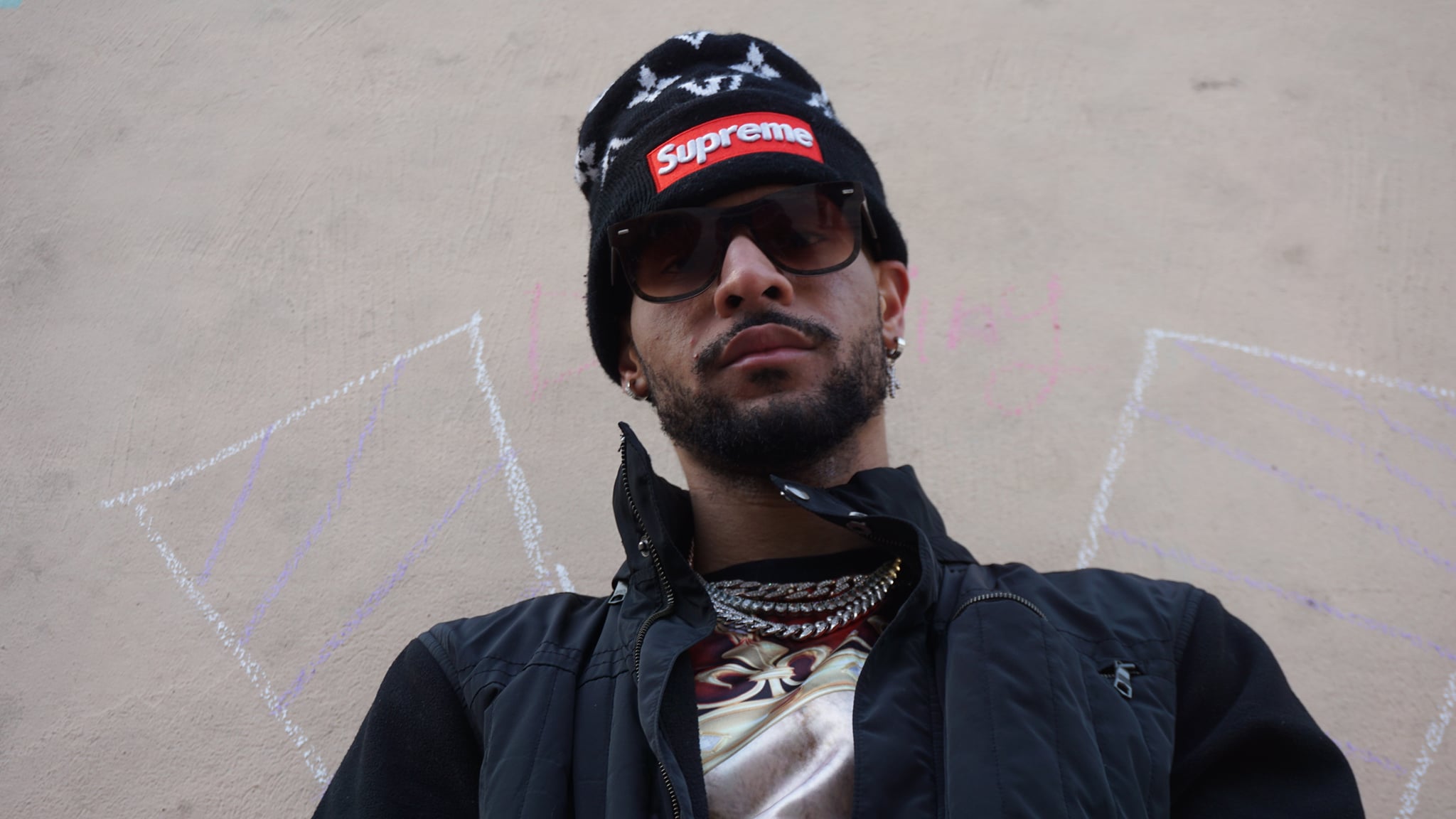 Rocking a sensuous melodic tone that almost overshadows the lyrical ambitiousness he’s presenting so candidly to the audience, Alyst is on another level of cool at the mic in “Gold,” his new single with Affluent Oscar Sanchez. Where a lot of other rappers are starting to embrace a cut and dry stylization of arrangements, this player is doing the exact opposite in “Gold” by skewing every beat in the track with harmonies as gilded as the title of the song would imply it should be. The attention to detail in this release is something that impressed me right off the top, but beyond this, I think it’s rather evident that Alyst isn’t playing at an underground caliber – on the contrary, he’s already outgrown the insularities of his scene.

These rhymes are anything but forced, but they’re also not charged with leading the way in “Gold.” Instead, I like that Alyst is making a point of following the pace of the music, allowing for the rhythm of the bassline and the percussion to set the standard for everything that transpires after pressing the play button. There’s no getting between Alyst and this groove once he’s off and running, and I would even say that there are a couple of occasions on which he’s got such a sterling presence between the drums and the synthetic melody that it’s hard to focus on anything but his smooth directing. He’s got charisma that goes on for miles here, and it’s reason to give this single a close spin all by itself.

This mix is elegantly produced, and because of the clarity it affords everything from the subtle details to the more pronounced components like the lead vocals and bassline, we’re never left sifting through a muddy sonic backdrop for some sense of substance outside of the words Alyst is half-crooning, half-rapping to us with ease. There’s something to get out of the instrumental side of “Gold,” and while I wish I could say this for most of the rap I’ve been reviewing out of the underground and mainstream the same in the past couple of months, it’s what makes this track such a unique listen – and its creator such a noteworthy player in hip-hop today.

Fans of rap’s increasingly melodic alternative movement would be wise to go out of their way to hear Alyst and Affluent Oscar Sanchez go to town on the beat in “Gold” before the season has concluded, as something tells me critics are going to be demanding even more from these two following its release in January. Alyst has a lot of swagger, but you can tell that he’s still holding off on going as hard as he can in the booth; after all, rushing something this refined wouldn’t be the smartest move a player like him could make at this stage of the game. He’s got a campaign to launch, and this is exactly the kind of single that will win him favor with audiences on both sides of the dial.