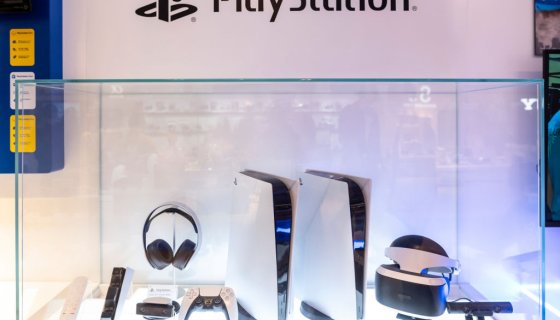 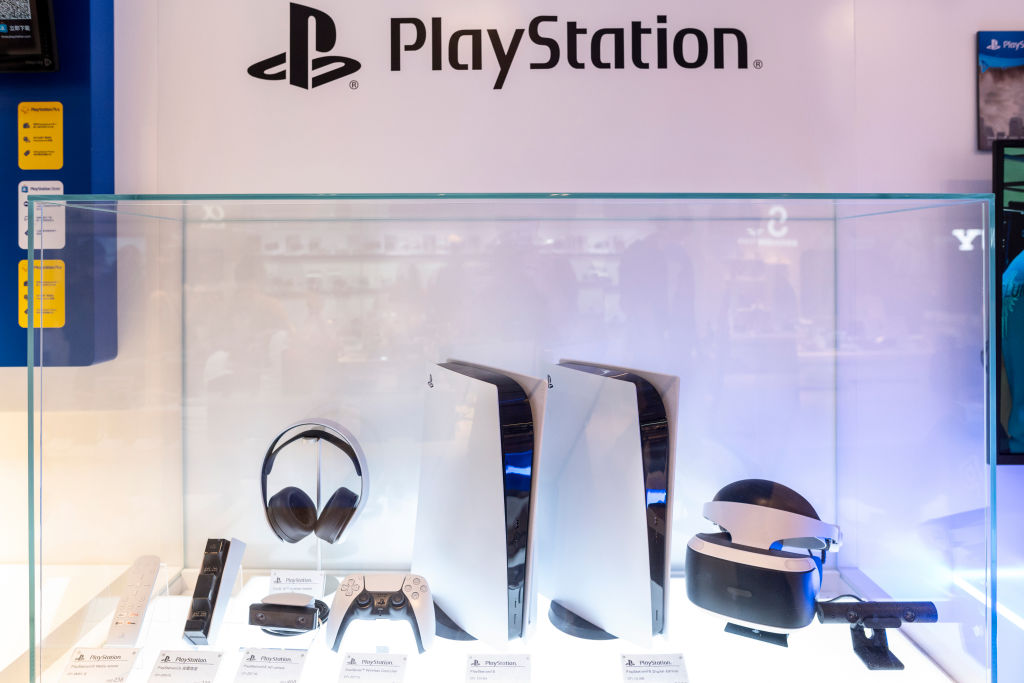 Listen up gamers, here is your chance to land a PS5 console.

GameStop, yes they still exist, announced that it is dropping not one, but two PS5 bundles. Unlike consoles which are super difficult to acquire alone, bundles are usually much easier to get your hands on due to the already high price. These two bundles include three games, a controller, a charging dock, and a GameStop gift card.

No word on how much each bundle cost, but we expect it to be in the $700-$800 range. The announcement of this bundle comes on the heels of Sony reportedly ramping up PS4 production again to address the PS5 shortage. We previously reported the company is looking to manufacture about 1 million PS4 consoles being that it uses significantly less advance parts and is less expensive to make.

You can head to GameStop’s website to find a location near you that will be offering the new PS5 bundle packages.

Avril Lavigne announces release date for upcoming album ‘Love Sux’
Ronnie Spector Dies at Age 78
R.I.P. Fred Parris, “In the Still of the Night” Songwriter Dead at 85
The Belchers have to save summer in first trailer for ‘The Bob’s Burgers Movie’
Roddy Ricch Replaced by Bleachers on SNL Due to COVID-19 Exposure